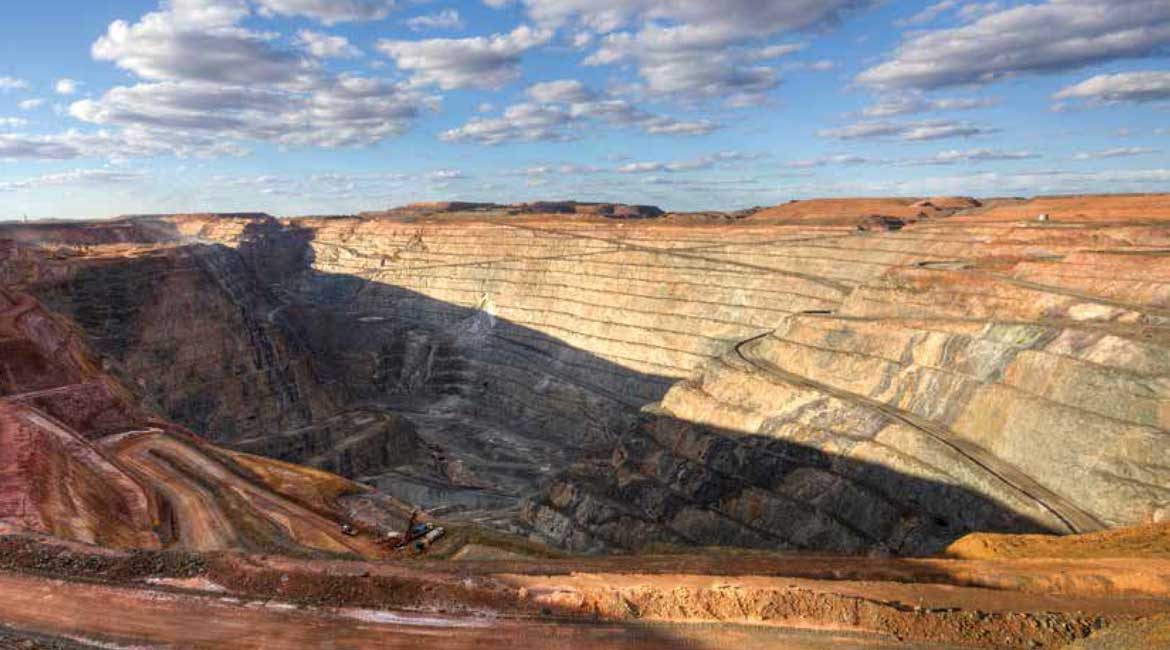 The Netzsch Group is a family-owned, international business that was founded by Thomas and Christian Netzsch, in Selb, Germany, in 1873. The company is engaged in the production of machinery and instrumentation and is comprised of three business units: Analyzing & Testing, Grinding & Dispersing, and Pumps & Systems. The Netzsch Group has approximately 3,500 employees across 35 countries and 210 locations on every continent on the planet. It has factories in Germany, Brazil, China, and India.

The Pumps & Systems unit, headquartered in Waldkraiburg, Upper Bavaria, Germany, is where Netzsch has developed, manufactured, and marketed positive displacement pumps, designed specifically for difficult pumping situations, for more than 60 years. “We were established in 1951, when the patent for Progressing Cavity Pump technology was granted,” says John Dean, Project Manager and Business Field Manager for the Chemical, Pulp & Paper Division of Netzsch Pumps North America, LLC, a wholly-owned subsidiary of the Netzsch Group, founded in Exton, Pennsylvania in 1969. “Since then, we’ve expanded into different kinds of pumps. Starting about 1979, we started going with the Multiple Screw Pump, and in 2002, the Rotary Lobe Pump,” he adds.

Progressing Cavity Pumps have a very broad range of applications and are used in all branches of industry for the continuous, pressure-stable, gentle, and low-pulsation conveyance of almost any substance – sludge, chemicals, adhesives, petroleum, even yogurt. The Rotary Lobe Pump is used primarily in environmental technology and the chemical industry. The Multiple Screw Pump is designed to work with light or heavy lubricating products, and is utilized most effectively in the oil and gas, marine, and power industries. Netzsch manufactures and sells over 50,000 pumps per year, and has a 25 percent share of the world’s Progressing Cavity Pump market.

Netzsch Pumps North America has 48 employees in the U.S., where it markets, predominantly, through a system of sales reps and distributors. A ten-member, company office in Ontario sells directly to much of the Canadian region. Dean believes that in a competitive market, Netzsch has a distinct advantage. “Our main strength is that we carry a very wide range of different pumps as opposed to someone who only carries on pump line or one pump technology,” he declares. “And we have a lot of different solutions and tools in our bag that we can apply to any pumping situation.”

Another Netzsch advantage is its worldwide footprint. “If there’s any project that’s being designed here in the U.S., but going overseas, somewhere, it’s very easy for us to talk to a branch office and say, ‘Hey, we’ve got these pumps going in, can you help with the start-up? Can you provide technical assistance?’ That’s a beneficial feature.”

Finally, there are the company’s decades of engineering expertise. “We are good at custom designs,” Dean states. “The largest Progressing Cavity Pumps were made by us. So, we really have a depth of engineering knowledge, and, as necessary, we can custom-engineer our products for a specific task.”

While the facility at Exton does not manufacture pump components, nor engage in research and development, it does function as an assembly plant. Dean says that the Chemical, Pulp & Paper department is responsible for about half of the company’s business, and that his main focus going forward is the U.S. mining sector. “It’s the area where we think we have the most room for growth and we’re targeting that the strongest for the foreseeable future,” he says. “We’re pretty independent in how we expand, as long as we’re turning a profit, so we’ve got some potential expansions in the U.S. as the market grows.”

Meanwhile, Dean adds that the company continues to innovate. Its Multiple Screw Pump, which it has only sold in South America since 1979, has recently been re-designed for entry into the North American market. Its Progressing Cavity Pump has a new full-service, in-place (FSIP) design. “You don’t need to remove it from the site or the piping in order to service any component,” he explains. The company is also experimenting with different coating technologies to improve its pumps’ wear resistance.

For more than 60 years, high levels of product and service quality, as well as constant innovation, have been key factors in the success of the Netzsch Pumps & Systems. So have the company’s technical support structure and the rapid availability of its genuine, spare parts. The next 60 years should augur more of the same.

WHO: Netzsch Pumps North America LLC
WHAT: A wholly-owned subsidiary of the Netzsch Group; manufacturer of pumps
WHERE: Exton, Pennsylvania
WEBSITE: www.pumps.netzsch.com/us 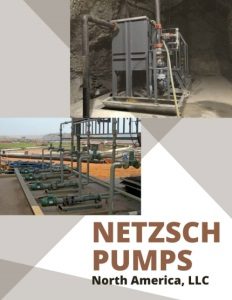