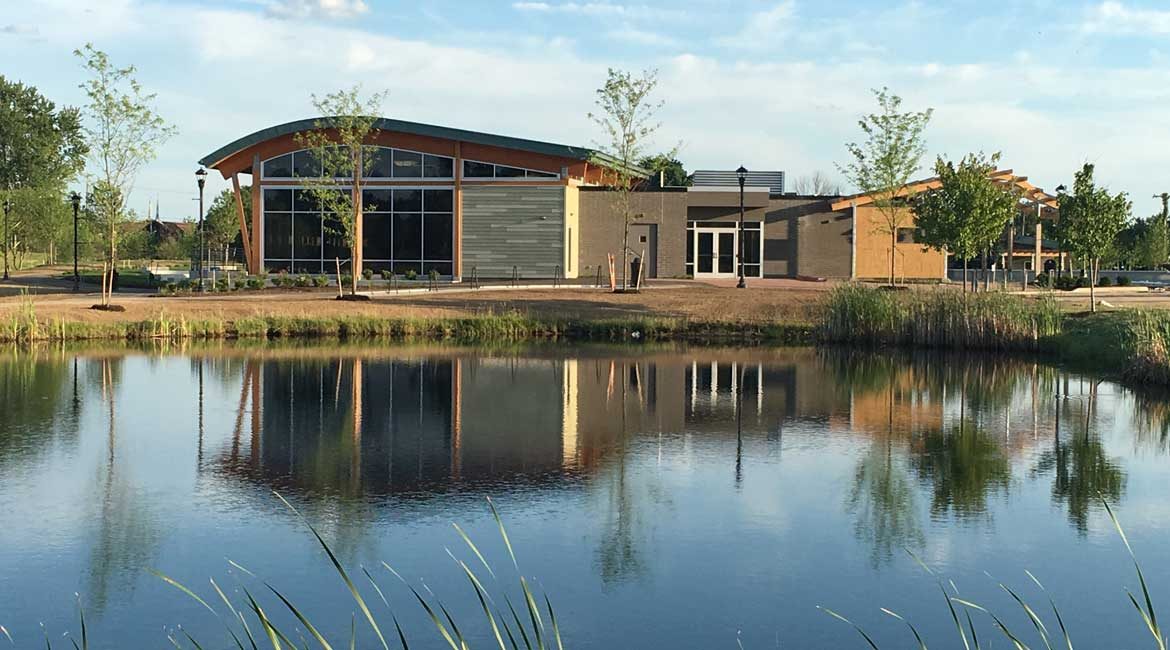 Located in southern Summit County on the Stark County border, Green, Ohio was incorporated as a city in 1992. Prior to its incorporation, the city was known as Green Township; first established in 1809 and made up of five unincorporated burgs: Aultman, Comet, East Liberty, Greensburg, and Myersville. Historically, the area was devoted to farming, as well as coal, which became the township’s second leading market product until its decline in the early 1900s. The local economy then slowly shifted from farming and coal mining to business and industry.

Today, Green is a suburban community that covers 33.5 square miles and has approximately 26,000 residents. Some small farms still dot the landscape amid 530 acres of city-owned parkland; homes and subdivisions; office parks and businesses; and recreation areas. A large portion of the city includes both the Portage Lake State Park in the northwest, and the Akron-Canton Airport in the southeast, which also incorporates the CAK International Business Park.

The CAK International Business Park was developed on land that the Akron-Canton Airport acquired with the help of the FAA for noise canceling purposes, and is leased to commercial/industrial users to augment its revenue from non-aviation sources. In the 1990s, the City of Green, along with Summit County and some private investors began to develop the site as the CAK International Business Park. The first two phases were completed in the late 1990s and early 2000s.  The City, with the help of the State of Ohio, Summit County, and Aqua America (a private water company), recently expanded the park by building a 1.1 mile road to open up an additional 140 acres for development. This expansion included necessary infrastructure such as sanitary sewer and potable water lines; stormwater basins; and an easement for future electric and gas utilities.

The city also extended its foreign trade zone into the new area, “So that any company that’s looking to do international business has one less hurdle to overcome,” says Jessica Hyser, Green’s Community Development Administrator. “In addition, there’s potential tax savings depending on the type and volume of products that they’re bringing in from overseas, or shipping out. The project is unique in the sense that we brought together the private sector and multiple public agencies to develop the land. All these parties came together for a common goal. And we’re waiting for that first company to invest in the newly expanded park.”

Meanwhile, the city is already home to some major corporations, including Diebold Nixdorf, one of the world’s largest manufacturers of ATMs; ASC Industries, one of the world’s largest manufacturers of water pumps; and FedEx Custom Critical, a division of the FedEx Corporation. In addition, because of its close proximity to Akron’s rubber industry, Green also has several tire companies’ Research and Development divisions including Hankook Tire, Kenda Tire, and Giti Tire. “We have a diverse business base, and that’s something we’ve done, strategically, to help make sure that we don’t have all of our eggs in one basket,” Hyser explains.

While many older cities are busy revitalizing their downtowns, because Green is so new, it never had an actual downtown node to restore. “So to create a sense of place, over the last several years, we’ve seen a lot of development through the center of town, including medical facilities and the city’s Central Administration Building,” says Hyser. “And last summer, we completed the $5 million Central Park, which connects neighborhoods to some of these commercial developments. The Park includes a community meeting room, a splash pad, an amphitheatre, an ice skating rink in the winter, playgrounds, and walking trails.”

Wayne Wiethe is the city’s Director of Planning. He explains that because Green still has a lot of open space, there is also plenty of room for infill housing. “There are six active subdivisions, and we continue to build single family homes,” he reports. “We’re seeing 35-year-olds coming back to the community to raise their kids. A lot of younger professionals are moving into these subdivisions, now, with little ones on the way, if not already there. We also have a large push for apartments. We’ve recognized that you need apartments to attract Millennials and provide an alternative housing option for mature seniors.”

Because it is so large, Green is also working to make sure that its residents will always have the ability to connect with one another, as well as other parts of the city. “We’ve required sidewalks in subdivisions to make connectivity happen,” says Wiethe. “And we just received a grant from our area-wide transportation group, AMATS, to complete a master connectivity plan. We want to see how we can make the community even more walkable and pedestrian and bike friendly. Our bike trails are limited and it’s difficult to connect them, but we are going to search for solutions.”

“We’ve also spent a significant amount of time building infrastructure to connect neighborhoods with sidewalks and trails to Central Park and our downtown area,” Hyser adds. “Last year we added 1.2 miles of walking paths connecting more than 700 homes to our central green area.”

In addition to being a great place to live, Hyser and Wiethe both stress that Green is a business-friendly community with a city administration that is ready to work closely with the business community. They tout its convenient location between Akron and Canton, its proximity to Interstates I-77, and I-76, and the availability of reasonably-priced industrial land as definite advantages for companies looking to relocate or expand.

A progressive, prosperous, and promising suburban city, Green, Ohio is open to, and open for, business.

WHO: Green, Ohio
WHAT: A city of 26,000
WHERE: In Summit County, midway between Akron and Canton
WEBSITE: www.cityofgreen.org

Diebold Nixdorf – Diebold Nixdorf is the world leader in connected commerce, with proven expertise and comprehensive portfolios in cutting-edge systems technology, multi-vendor software, and service excellence for both the financial and retail industries. It employs approximately 25,000 individuals in more than 130 countries around the world. – www.dieboldnixdorf.com

Summit County                – Summit County, whose county seat is Akron, is located in northeastern Ohio. With an approximate population of 550,000, it’s the fourth-most populous county in the state. Summit County was formed on March 3, 1840, from portions of Medina, Portage, and Stark Counties. It was named “Summit County” because the highest elevation on the Ohio and Erie Canal is located within its boundaries. – www.co.summitoh.net 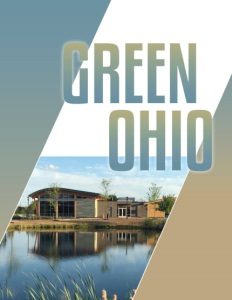