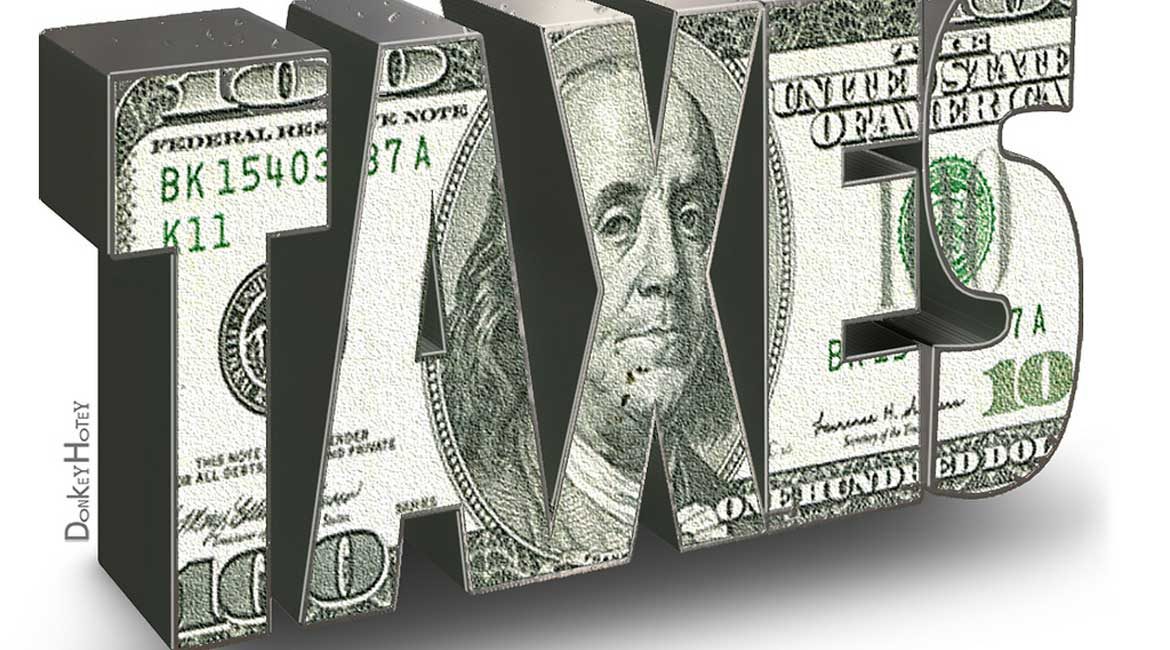 As Benjamin Franklin once said, “Nothing is certain but death and taxes.” Well, it’s tax season, once again – and that’s for certain. And even though the vast majority of Americans will likely get through the next several weeks with only the traditional amount of grief, misery, and depression, a small number of us might wind up suffering additional angst by becoming victims of certain tax-time swindles perpetrated by sophisticated con artists who hope to take advantage of our natural proclivity to save a buck or two wherever and whenever we can.

So, dear readers, please be beware of some of the most common scams you would do best to avoid while attempting to find ways to give Uncle Sam less than his due:

Con artists use unsolicited email and fake websites to lure potential victims into divulging personal information that will then be used to commit identity theft and fraud. Be leery of unexpected emails purportedly from the IRS promising refunds or threatening to collect past due amounts. They’re fake. The IRS doesn’t initiate contact with taxpayers by email, text messages, or social media channels to request personal or financial information.

Phone scams: Scammers impersonating IRS agents may make aggressive or threatening calls demanding money or offering a refund. Sometimes they even alter their caller ID information to appear as if they are calling from an IRS office. But that’s not how the IRS does business. The first IRS contact with taxpayers is usually via snail mail.

Beware of tax preparers who ask you to sign a blank check, promise big refunds before looking at your records, or charge fees based on a percentage of your refund. They use fliers, phony storefronts, and sometimes infiltrate community groups and churches. These scammers may file a false return in your name and take your refund. Do your due diligence before handing over your files to someone who may not be trustworthy.

After disasters, it’s common for scammers to impersonate charities; some even contact victims, claiming to be with the IRS. These groups often have names similar to legitimate organizations. Don’t give out personal financial information or Social Security numbers. And don’t give or send cash. You can utilize the search feature on the IRS website to look up legitimate charities.

One of the most common identity theft scams involves filing tax returns using stolen Social Security numbers. Protect your personal data; check your credit report annually, and review your Social Security Administration earnings statement each year to make sure you haven’t been targeted.

These are just some of the most pervasive ways in which taxpayers can lose big time, while trying to save small amounts. You’d do best to stay aware and stay away.

Next month, we’ll recount some of the ways in which taxpayers, themselves, attempt to scam the IRS – all of which are equally questionable and utterly illegal.