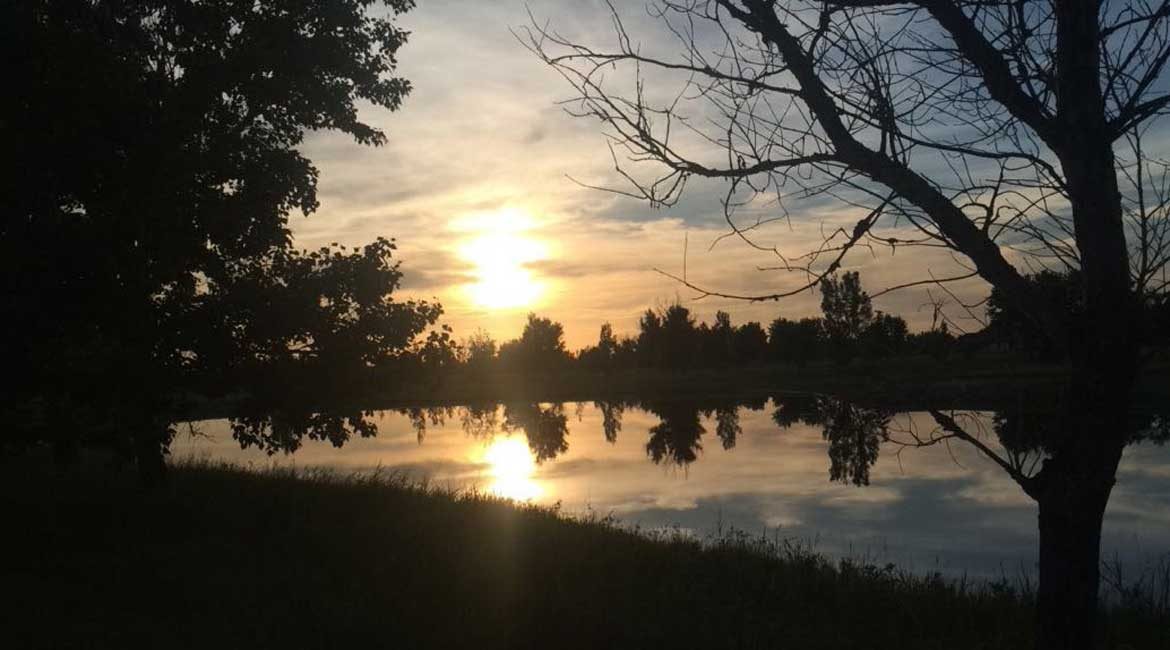 Before being named Taber, the small town in southern Alberta was known merely as “Tank No. 77,” a station used by Canadian Pacific Railway trains to fill up on water. In 1903, Mormon settlers from the U.S. established a hamlet at the Tank, and after the town’s post office was built in 1907, the Railway decided to call the town “Tabor,” probably after Mount Tabor in the Holy Land. After persistent misspelling and/or misprinting of the name to make it read “Taber,” the Railway changed the town’s name so it would match the station records.

After a time, Taber became a successful coal mining town. Coal was shipped to Medicine Hat, first on the Oldman River steamers and, later, by narrow gauge railway. Coal mining declined in the late 1920s, but picked up in the 1930s after extensive irrigation in the area; irrigation which also helped propel the production of sugar beets. In 1950, the Alberta Sugar Company, later to be known as Roger’s Sugar, built a plant to process the beets, thus becoming a vital part of the town’s economy. Today, the company operates as Lantic, Inc., and contracts with nearly 400 area farmers to plant and grow sugar beets annually. Other local agricultural produce includes hogs, beef, sheep, poultry, potatoes, peas, carrots, wheat, flax, barley, beans, sunflowers, oats, onions, canola, mustard, and, most of all, corn.

Taber is the Corn Capital of Canada. “We’re quite famous for our Cornfest event that brings thousands of visitors to Taber every August,” says Meghan Brennan, the town’s Communications and Projects Coordinator. “It’s the largest free, family festival in western Canada, centered around our area’s most famous crop.” Cornfest, organized by the Taber & District Chamber of Commerce, includes a midway with rides, booths, and tests of skill, a performance stage, and a host of corn-based activities such as corn tasting and corn stuffing. (Corn stuffing involves two people – one wearing an oversized coverall. One of the contestants attempts to stuff as much corn as possible into the other’s coverall. Whichever team can put the most corn in the coveralls in the allotted time wins.)

With a population of a mere 8,428, today, the town of Taber is looking for the road map that will allow it to become a city. Brennan believes that appealing to the area’s youngish population by providing access both to “green” initiatives, as well as to modern amenities, while creating a sustainable infrastructure that will further attract young residents and new businesses is the path to follow. “In order to grow to a city, we have to attract people and businesses with things that they want.” she avers.

One of the town’s recent initiatives that has benefitted both its residents and its business sector occurred last May, when Taber went to a three-bin waste system. “Rather than just collecting garbage from our residents and having them bring their recycling to a station, they’ve got three bins,” explains Kattie Schlamp, Taber’s Economic Development Officer. “They can put their garbage in one, their recycling in another, and their compost into a third.”

The 3 bin initiative is a partnership with Envirocan, a waste and recycling service provider that was founded in 2012 in neighboring Lethbridge, Alberta, and is now locating a branch in Taber so that it can handle its residential and industrial organic material. “We have a huge agri-food industry,” Schlamp says. “Lantic produces sugar; Pepsico makes Frito-Lay chips and snack products for much of western Canada. So, having a place for their organics to go to is an added bonus.”

Regarding other modern amenities, Schlamp says that the town has worked with TELUS Mobility to get its fiber optic network installed in the community. “They invested over $9 million to make sure that our town was connected,” she says. “That’s giving people up to 100mbs. per second of speed. This allows our businesses to be more efficient. You can be connected to the global economy and compete on a global scale having that access that is fast and efficient.”

Another way in which towns that wish to become cities can do so is by revitalizing their downtown cores, and because of the town’s land-use bylaw, most of Taber’s retail and professional sectors are located there. And although it’s not specific to downtown, Taber does have a beautification program for its local businesses. “It’s a partnership the town has with Community Futures,” says Schlamp. (Community Futures operates 268 non-profit offices across Canada that provide small business services to people living in rural communities.) “Businesses are eligible for up to $10,000 to put toward beautifying the outside of their buildings,” she continues. “Up to $2,000 can be a grant from the town, which is non-repayable, and up to $8,000 from Community Futures as an interest-free loan.”

In order provide more “natural” amenities for is residents, as well as attract more tourists, Schlamp says that the town is also planning to resurrect the Trout Pond, just west of town. “It wasn’t maintained,” she laments. “So, we’re going to partner with the Alberta Conservation Association and the Taber Irrigation District to have that pond re-filled and re-stocked with trout. We’ll maintain that area, once again, and create access to it. We’re hoping to put up picnic shelters and possibly a campground so that people can enjoy it and connect with nature.” She adds that a potential RV park might also help accommodate the 750 hunters who come to Taber each October for the town’s Pheasant Festival.

Schlamp believes that Taber has great potential for growth, and reports that its population increases at a rate of about 0.8 percent a year. “We have plenty of land for housing,” she explains. “The northwest area, within the town boundaries, is largely undeveloped. A lot of it is agricultural land. And that is envisioned to be residential, with some neighborhood commercial, and eventually a school, as it’s needed. Based on growth projections, it’s about 20 years for that to become fully built out. And in the northeast corner of town, we have a significant amount of industrial land – about 100 acres currently and some more beyond that.”

For businesses, Schlamp says that Taber is the place to be. “If someone is looking to locate a business in southern Alberta, we are very strategically located,” she states. “We’re on two major highways. We’re only an hour from the U.S. border and we’re between two large cities (Lethbridge and Medicine Hat). Businesses that have relocated in Taber from Calgary have done so because they’ve been able to increase their service area without having to increase the amount of time spent servicing that area.”

“For residents, we offer all the services that they would want in a big city, without having to pay for the big city,” says Brennan. “Taber is lucky to offer a lot of services that a big city would provide. We have a year-round, indoor pool (the Aquafun Center), a spray park, a skate park, and two ice surfaces. We’ve got an auditorium, and a downtown gymnastics club that’s privately owned. So, our recreation is some of the best in Alberta. Our housing market offers a lot of variety for potential residents. This is an attractive community to all ages because there is a strong sense of community, great school systems, and it’s a safe community.”

One last characteristic that might help Taber achieve its hoped-for city status someday soon is its recent recognition by Expedia as the sixth friendliest place in Canada and the only one selected in the Province of Alberta. “So, we’re definitely a very welcoming community,” says Schlamp. “Taber’s a great place to grow.”

WHO: Taber, Alberta
WHAT: A town of 8,400
WHERE: Southern Alberta
WEBSITE: www.taber.ca 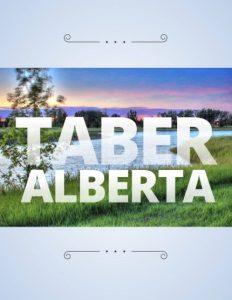