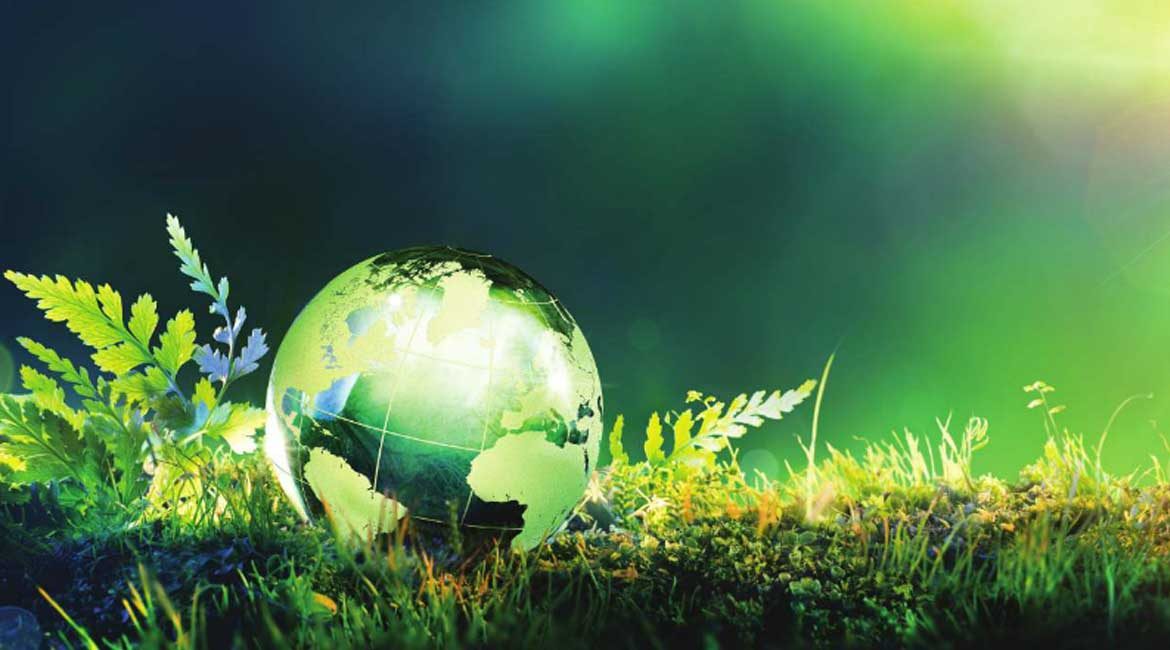 Positive Action for the Environment

Today, Green Communities Canada has approximately two dozen members in every region of the country. “Our members are community-based non-profits that work in all kinds of ways to engage people at home, in their businesses, at play, etc., in taking practical, positive action for the environment and for a sustainable economy,” says Clifford Maynes, Green Communities’ Executive Director. “They’re all independently incorporated and they do what makes sense in their own communities. Our members are really well-connected in their home communities; they partner extensively with municipalities, social organizations, and the media. The kinds of things that they do range widely, so we work with people where they’re at and with the concerns that they have. We’re diverse in the activities that we undertake and we move in many different circles, often playing a leadership role.”

Over the years, Green Communities Canada has helped hundreds of thousands of Canadians save energy and other resources, reduce pollution, and contribute to healthy ecosystems. “Our goal is to bring environmentally sound practices into the mainstream,” Maynes declares. “Home energy and commercial efficiency has been a core activity for many of our members, and for many years, we delivered, on a very large scale, home energy audits. There was a program in Canada that we initially designed and piloted, where the government sent a check to homeowners, based on their achieved improvement in energy efficiency. And so, this drove tens of thousands of energy audits.”

Another key initiative of Green Communities Canada concerns the management of water resources – how to manage private wells in order to protect ground water and drinking water supplies, and how to manage rain water in order to reduce stormwater runoff pollution. One of its programs is called Depave Paradise. “Our member organizations in the community, or partners that we’re working with, will find some unused piece of pavement, and we work with them to organize volunteers to tear up the pavement,” Maynes explains. “It becomes a garden, or a rain garden. We liberate the soil, as we like to say. Our big picture objective is to transform the way that rain is managed on the landscape in order to absorb rainfall into the soil, into vegetation, and into the atmosphere. It’s all about restoring the urban water cycle which is interrupted when you pave everything over. What you want to do is make a city more ‘sponge-like’ through a variety of measures like rain gardens, green roofs, bio-swales, infiltration trenches, and so on. Depave Paradise is a way of engaging people – it’s fun, it’s interesting, it’s exciting, it gets people involved and ready to move on in understanding the bigger picture goals and how they can be achieved.”

Another element in Green Communities’ portfolio concerns walkable communities. “We’ve been working on improving community walkability for two decades and things have really heated up,” Maynes says. “Walking was nowhere when we started and now it’s recognized as a positive for all sorts of reasons, including economic reasons. Real estate in walkable neighborhoods has now become quite attractive and there’s a premium that people are willing to pay to live in those kinds of neighborhoods. So, what we want to do is create something in Canada that we don’t have at this point, which is a joint voice for walkability, by bringing together all the groups that have an interest. We’re working on getting everybody together next September in a national meeting that will be a launch for this campaign and an organized voice for walking.”

“I can give you a long stream of reasons why a walkable neighborhood is a great thing from a point of view of health and everyday physical activity; from the point of view of the environment; and the reduction of greenhouse gas emissions,” Maynes continues. “But one of the reasons why I’m very optimistic, now, that we’re going to start making a lot of progress, is the economic one. We know that people want to live in walkable communities; that there’s been a real shift in consumer preferences. So, there’s that kind of economic driver. There’s also the economic driver of major corporations moving from suburban corporate parks into downtowns because the kind of employees they want to attract want to be there where the action is; they want to be on the street; they want to be able to leave the car at home and take public transportation to work. It’s these kinds of economic drivers that the environmental community has become very aware of. They’re a great hook for getting support for policies that we might be promoting for environmental and livable community reasons, but that municipal and state and federal governments are going to get onto for the economic reasons. ”

Regarding its own economy, Maynes says that he and his staff of about a dozen people are funded for the individual projects and programs they develop from a variety of government and non-government sources, and, wherever possible, from fees for services delivered. For example, in the past, a significant source of revenue for Green Communities Canada came from the energy audits it performed. But the previous federal government stopped the program, so now any income for audits comes from local utility companies – but at a much lower quantity.

“The way we’ve managed to accomplish what we’ve accomplished to date, is basically by scrambling, re-inventing ourselves constantly as issues change, being innovative, etc.,” says Maynes. “I don’t see that changing fundamentally in the very near future. We don’t have core funding and I don’t expect that we will. The programs that do fund us tend to come and go. There may be some opportunities associated with Canada’s commitment to Climate Action, which at the national level and our province here in Ontario, has been ramping up. We’re waiting to hear what happens there, including the possible re-establishment of the kind of retrofit incentive program that we previously had, that was a core business for us for a long period of time. We continue to be very entrepreneurial in response to the opportunities that come up – who might pay and why they might pay. Our sector understands the need to scramble. Being green is an important motivation, but it’s rarely sufficient motivation in and of itself to be the primary driver for public support.”

Check out this handpicked feature on Texas Competes, a Business-Led Movement supporting an LGBT- Friendly Texas.

WHAT: A national association of community organizations that help people go green 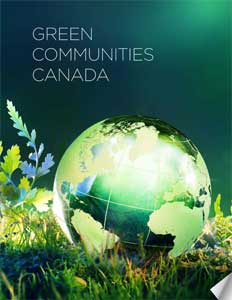