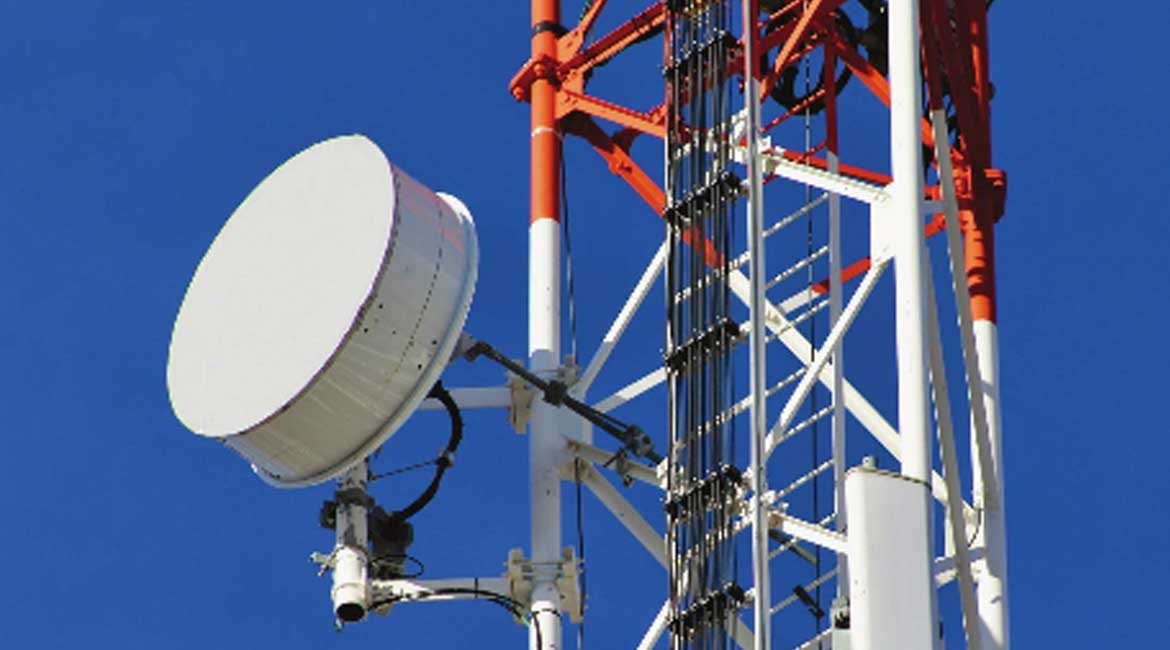 Vinculums Services was founded in 2001 to provide transport services to its clients in the wireless industry. “Your phone works wirelessly up until it hits the tower,” explains Paul Foster, company CEO. “Once it hits the tower there’s a wired, or transport, network that takes it back into the core. Our primary focus back then was transport services and we continued in that niche to about 2008-09, when we became much more deliberate in the trajectory that we saw the industry going in and the services we wanted to offer. We began to expand our services beyond that small niche of transport. We saw that the horizon for that work would slowly dwindle, so we began to create a site development organization which included real estate and construction services. And that really took form in 2010-11.”

“We still do quite a bit of work in the transport space,” Foster adds. “Most of that, today, is focused on bringing fiber, whether that’s ‘lit fiber’ or ‘dark fiber’ to cell sites.” (Lit fiber refers to fiber-optic cable, used for carrying data between two designated points that has been installed and activated by carriers. Dark fiber refers to unused fiber-optic cable. Often, companies lay more lines than what’s needed in order to curb the costs of having to do it again and again. The dark strands can be leased to individuals or other companies who want to establish optical connections among their own locations.)

“And then we do quite a bit of work, now, in the site development space which is really real estate and construction services for wireless carriers,” Foster says. “In the last year or so, we’ve developed a group focused on small cells, which is building smaller sites for wireless carriers and it’s focused, predominantly, on what the industry terms ‘densification’ – adding a large volume of small sites on like infrastructures – light poles, wooden poles, utility poles, etc.”

Today, Vinculum Services has become the leading telecom infrastructure service provider for wireless operators throughout the Western and Southern United States.  The company has about 165 employees who work out of its offices in Sacramento and Walnut Creek, California; Houston, Texas; and Seattle Washington. “From those core offices, we cover the entire west coast, down through the southeast, and, out of Houston, we cover some of the lower part of the Gulf States,” Foster says. “We work, almost entirely, for all four wireless carriers in the United States. That covers about 90 percent of the work that we do – transport, site development, and small cell. In addition, we’ve expanded, in the last year, engineering and designing fiber networks, not specifically for wireless carriers – it’s working more with the telephone and the cable companies.”

Foster says that while the wireless industry is very competitive, Vinculums has successfully carved out a space in the marketplace. “On the one hand, we compete with some very large civil, national, and multi-national organizations, as well as some of the large OEMs that produce equipment,” he states. “On the other hand, we compete with small companies that are local to a particular region, and we think that we fit in between those really well in the regions that we’re in.”

Even though the competition is stiff, Foster believes that the continued demand for more data, and the very aggressive pricing tactics among the four big carriers, creates momentum for more opportunities for his company. “Your phone bill hasn’t dramatically increased, over the last few years, yet the amount of data you’re consuming is increasing exponentially,” he avers. “On the one hand, there isn’t an increase in revenue; on the other hand, there’s a need to continue to build and build even faster. So, there’s this kind of tug and pull in the industry. It’s created some cost pressure, but that’s offset by the increase in continued, sustained demand to build out the network. As consumers, we tend to get frustrated when we don’t get the speed and the connectivity that we want. So, we feel very comfortable that the demand is increasing and we see opportunity for growth.”

While capitalizing on the demand for more services, Foster says that that growth will come about because of Vinculum’s adherence to its corporate philosophy. “People produce quality and that provides growth and opportunity,” he declares. “So our focus is both recruiting and developing our team. Our services are a direct result of the scale and caliber of our team. So, we spend a lot of time focused internally, driving both recruiting and development. And we think that helps differentiate us, because it results in quality of product. We are a services company and so, the environment we create for our people has a direct reflection on the quality of our work. The content of what we provide may change over time as the industry shifts, but that is one constant for us.”

Looking ahead, Foster says that Vinculums will concentrate on expanding the company’s market share in the areas that it is already in. “We’ve had about 20 percent growth year over year, and we see a path to continue that over the next few years. If we feel that we would saturate that, we would look outside those areas,” he says. Specifically, the main opportunities for growth will most likely be in network densification. “Network densification can be accomplished in two ways – upgrading and/or deploying more hardware on existing sites, and building a higher volume of smaller sites,” he adds.

Regarding small cell infrastructure, Foster is not unaware of some of the challenges inherent in that part of the business. “There still are regulatory and jurisdictional challenges in terms of getting the entitlements and the rights to deploy small cells, on scale,” he maintains. “This is new. You walk into a city and want to deploy a hundred nodes, and they don’t know how to deal with a hundred, because they’ve been dealing with three, or four, or ten requests a year and they see it as this big 150 foot tower. But what you’re really talking about is placing a radio and antenna, very discreetly, on some existing infrastructures. So, not every jurisdiction is prepared to deal with that. But as time goes on, the speed and the scale in which those deployments will happen will be achieved. And we’d like to be playing a big role in that.”

WHAT: A leading telecom infrastructure service provider for wireless operators 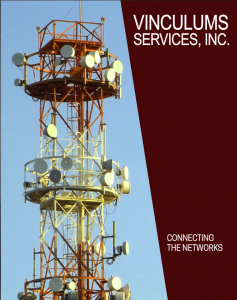