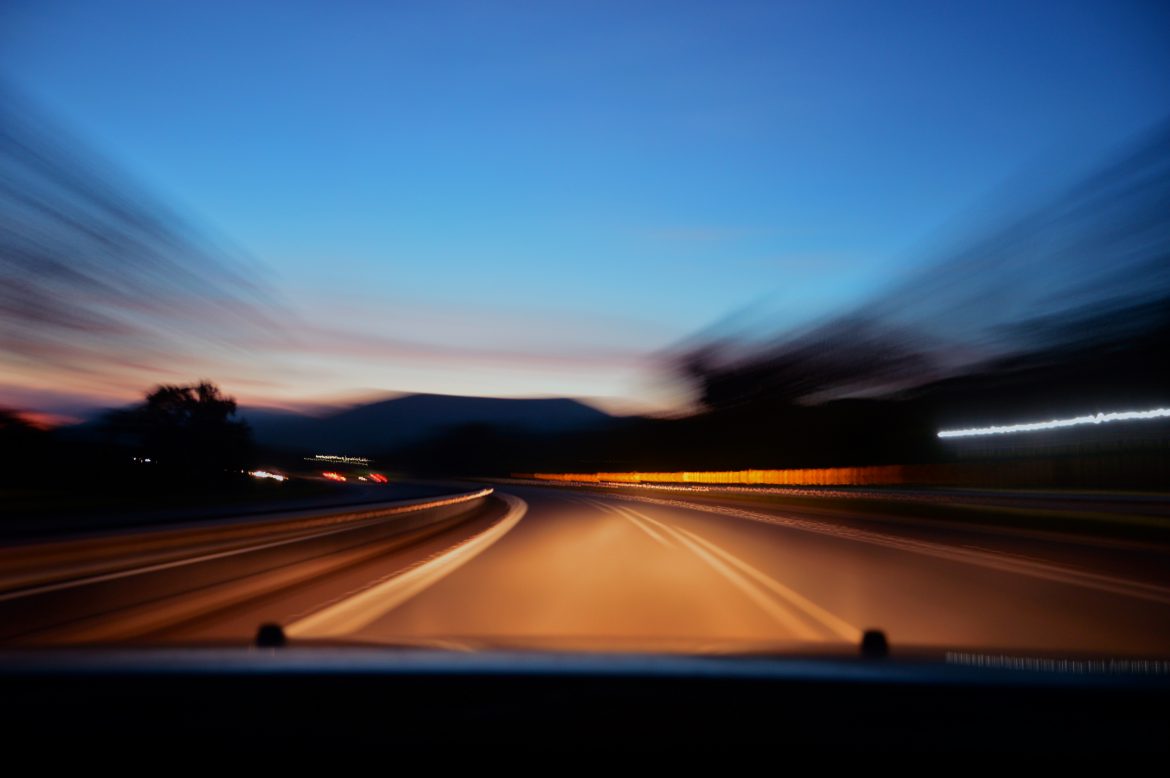 In the Future of Travel, Safety Concerns over Autonomous Technology and Flying Vehicles Overshadow Excitement for Innovative Possibilities.

If the future were now, travelers would feel safer on a rocket to space than being a passenger in a self-driving or autonomous vehicle, according to the annual Allianz Travel Insurance Vacation Confidence Index released recently.

As the Future of Travel quickly approaches with experimental transport technology accelerating at a rapid pace, the vacation vehicle of tomorrow that is closest to reality today – the self-driving car – is among the most concerning for potential travelers worried about their safety.

If given the opportunity to use any of the current, experimental, or near-future methods of travel today, most Americans are at least somewhat interested in experiencing nearly all the new ways to explore the world, or even beyond it. But only 22 percent of travelers are very interested (and 32 percent “somewhat” interested) in self-driving vehicles being developed by all the major auto manufacturers and Silicon Valley companies like Google, Uber, and Tesla, with 65 percent of those not interested citing worries over “safety concerns.”

Self-driving/autonomous vehicles rate lowest for travelers “very interested” and highest for “safety concerns” among those not interested when compared to all other future travel methods surveyed, including space travel, supersonic travel, Hyperloop high-speed rail, and even so-called flying cars.

“While transportation technology is poised to change the way Americans travel, safety has emerged as a top concern,” said Daniel Durazo, Director of Communications at Allianz Global Assistance USA. “We expect consumers to be more hesitant in adopting new technologies like the artificial intelligence steering self-driving vehicles, than they might be with existing technologies such as space and supersonic travel that have been developed but are not yet available to the masses.”

While the current outlook for traveler uptake of self-driving vehicles is uncertain, the future is brighter with 64 percent of travelers confident that this travel method will develop safely enough for them to consider using, which, along with Hyperloop high-speed rail (64 percent), is well above the confidence for the safety of supersonic travel (56 percent), space travel (51 percent) or flying cars (49 percent). In total, however, only a minority are “very confident” about the safety of any of these travel methods being safe enough for mainstream consumer use.

How to Save on Spring Break Travel