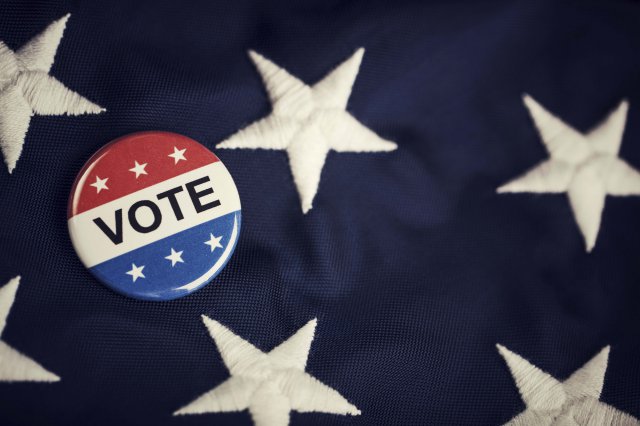 To provide a new alternative to the traditional two-party system, a new political movement, the Indie Party, launched this week at SXSW. The Indie Party is redefining political capital through the creation of a political marketplace powered by the Indie Token, a virtual political currency created by Indie Party Co. that harnesses blockchain technology to make the campaign finance system more transparent and engaging to the American voter.

In January, Indie Party Co. raised $6.5 million in capital in 72 hours to create the Indie Token and related technologies and tools that will power the campaigns of candidates who want to run outside of the two-party system.

The Indie Party’s community- and technology-driven movement is a natural fit for SXSW, with its focus on emerging technologies and reputation as a breeding ground for new ideas. As part of its launch, the Indie Party will engage voters from a pop-up headquarters on 4th and Colorado. The headquarters, designed and created by Indie Party Co., will serve as a one-stop shop for education on and engagement with the Indie Party, featuring information on the Party’s mission and core issues, as well as opportunities to become a member, volunteer, or donate. Indie Party Co. is also making the space available to Indie candidates and mission-aligned individuals, causes and organizations.

“Our goal is to build a movement that can elect candidates who will create a powerful minority between the two major political parties. At the crux of our movement is the creation of a political marketplace powered by the Indie Token, a new cryptocurrency that engages voters, volunteers and donors, and supports Indie candidates who are trying to bust up the two-party duopoly by winning elections,” said Indie Party founder Jonathan Jenkins. “In addition to harnessing blockchain technology to open up politics and provide more transparency, we’ve created physical and digital tools that will power our movement.”

Jenkins is a former tech company entrepreneur who applied his knowledge of blockchain technology, cryptocurrency, and mobile retail spaces to politics. Indie Party Co.’s financial, physical, and digital tools are specially designed for use by candidates and organizations who want to engage the six in ten Americans who are ready for a new political party.

“Indie Tokens cannot be purchased,” Jenkins explained. “They can only be earned by engaging in the political process in support of the Indie Party movement – by volunteering your time to build the Party, by making a donation to the campaign of an Indie candidate or a PAC, by recruiting your friends and neighbors to join the Indie Party and support Indie candidates.”

In today’s political reality, the deck is stacked for candidates who have the most money and the best connections. Indie Party Co. is incentivizing political engagement through the creation of a new system centered on the collection and use of a virtual political currency called Indie Tokens. Through the Indie Party platform, each American can claim a unique Indie Wallet to start acquiring and using Indie Tokens, which can be earned by either donating to an Indie candidate or PAC, or volunteering their time to complete tasks that grow the Indie Party and support Indie candidates. Volunteers who have earned Tokens can also sell them to donors, thereby rewarding the volunteers for their time and efforts spent on behalf of Indie candidates and the Indie Party, and allowing donors to add value to the people who are helping to grow the Indie movement. Indie Tokens may be spent in the following ways:

All Indie Token transactions are documented in real time through a public record using blockchain technology, providing a digital ledger of how Tokens are being earned, pledged or donated.

In today’s “on-demand” world, Indie Party Co. is creating physical spaces, like the one at 4th and Colorado that will connect voters to the Indie Party, Indie candidates, and aligned organizations, providing instant access to the candidates they support and causes they care about, as well as a modern and transparent campaign HQ.

Indie Party Co. has developed a digital platform for campaigning and governing designed to engage voters by opening a direct line of communication to Indie candidates on the issues that matter most to them. Voters can engage with the Indie Party by pledging their Indie Tokens to help fund calls to action on priority policy issues, or they can submit a proposal for a policy solution to be considered as part of the Indie Party platform. This responsive and transparent process will be powered by the same blockchain technology that powers the Indie Token.