Top Tax Deductions and Credits to Increase Your Green 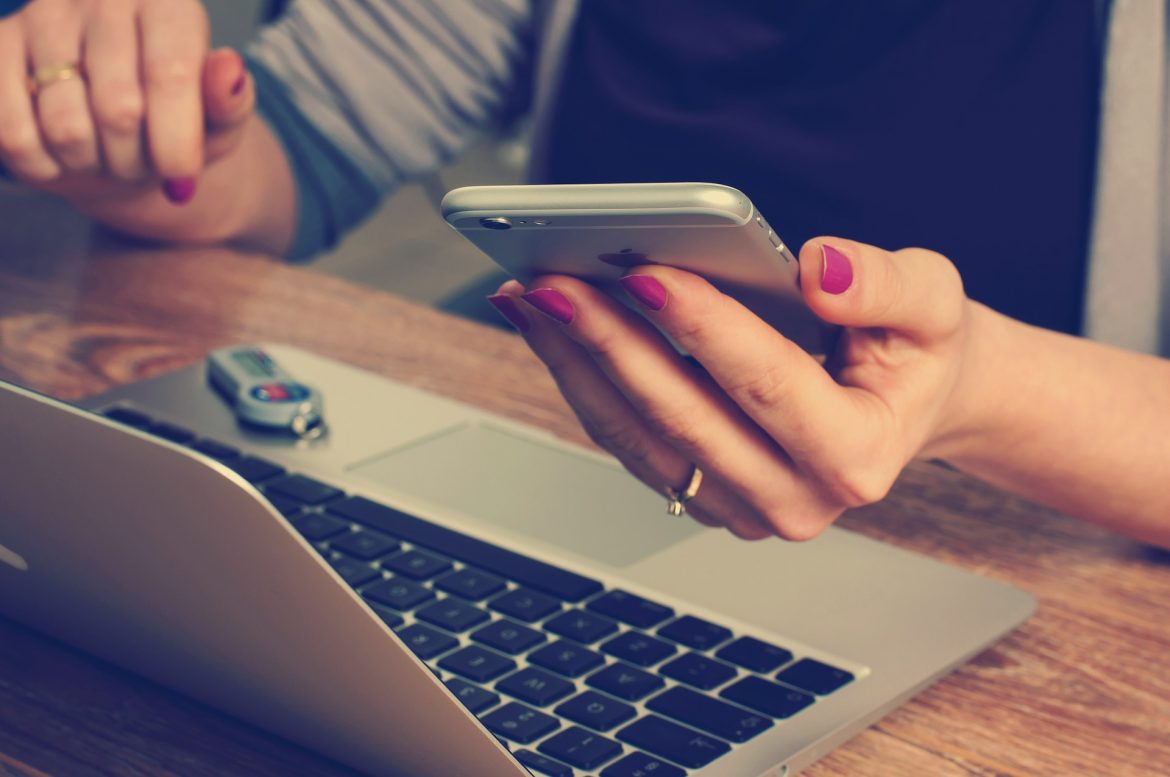 When preparing taxes, both deductions and tax credits can make a significant impact in reducing or offsetting taxes owed. Wolters Kluwer Tax & Accounting outlines the top five tax deductions and credits that have maximized tax refunds.

“Taxpayers who take the time to research their options may find that they qualify for more tax deductions or credits than they thought,” said Mark Luscombe, JD, LLM, CPA and Principal Federal Tax Analyst for Wolters Kluwer Tax & Accounting. “If you think there’s even a slight chance that you may or may not be eligible for a specific benefit, it’s a good idea to consult with a tax professional who can add clarity and identify other potential tax breaks for you in 2018.”

According to the most recent IRS Statistics of Income Bulletin, here are the top five ways taxpayers claimed a deduction or credit for the 2014 tax season, and the impact the Tax Cuts and Jobs Act will have to the top five in 2018:

Standard Deduction. By far the largest deduction in terms of numbers of taxpayers claiming the deduction and the total dollars claimed on all returns is the standard deduction. In 2014, it was claimed by about of two-thirds of individual returns filed and totaled $876 billion in deductions. In 2018, with the standard deduction doubling under the Tax Cuts and Jobs Act passed at the end of 2017, it is expected to be claimed by about three-fourths of all taxpayers.

State and Local Taxes Deduction. The state and local tax deduction was claimed by almost 44 million individual taxpayers in 2014 and totaled about $520 billion in deductions. Under the Tax Cuts and Jobs Act, the size of the deduction is expected to be greatly reduced due to the new $10,000 limit on the deduction and fewer taxpayers itemizing deductions due to the greater standard deduction.

Home Mortgage Interest Deduction. Almost 33 million individual taxpayers claimed the mortgage interest deduction in 2014, and the total dollars claimed, almost $287 billion, was greater than the dollars claimed for the charitable contributions deduction. Under the Tax Cuts and Jobs Act, this deduction may go down due to the increased standard deduction and the new $750,000 limit on home mortgage principal.