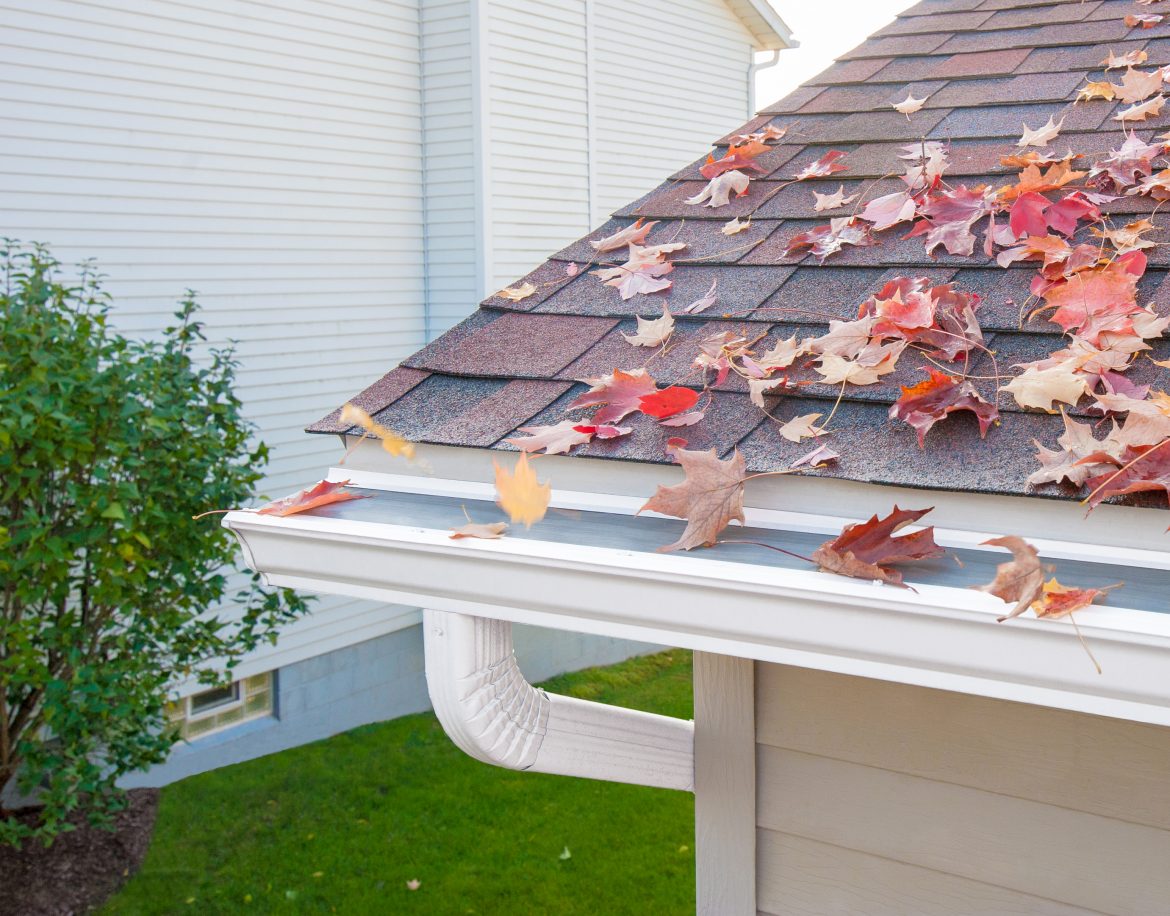 Business View Magazine interviews Matt Kaulig owner of LeafFilter as part of our series on best practices in American business.

It’s a well-known story that Apple Computers began in Steve Jobs’ parent’s garage, and today it is one of the world’s biggest companies. What is less well-known is that one of the country’s largest remodeling firms had similar, humble beginnings before its signature offering became a Consumer Reports #1-rated product. That company is LeafFilter, a maker of the most effective gutter protection solution on the market, and the person who turned it into a major success story is Matt Kaulig.

First, the product: LeafFilter is a micromesh gutter filter that guards homes against serious and costly damage from mold and mildew, insect infestation, or flooding problems that can be precipitated by clogged gutters. LeafFilter’s revolutionary design includes a vinyl body made from unplasticized poly vinyl chloride and a micro mesh filter made out of medical-grade, stainless steel – the same material used in a heart stent. Combined with a home’s existing seamless gutters, LeafFilter creates a completely sealed system that prevents anything from entering gutters except for water – leaves, pine needles, shingle grit, and other types of debris are diverted over LeafFilter’s subtle drip edge.

Now the person: Kaulig had worked for a remodeling company for several years in Akron, Ohio, before quitting his job, back in 2005, to become one of 91 national LeafFilter dealers. “I started working out of my house,” he recounts. “I figured with such a great product, and nobody in Ohio was really selling it, I could make more money if I just started my own business. I didn’t actually start the LeafFilter Company; I started as a contractor, and my company was called LeafFilter North. You would sign up as an authorized dealer and they would sell you the product. I was good at selling it, and what happened is we started expanding, we started getting bigger.”

In 2008, Kaulig opened three more offices – one in Pittsburgh, PA, one in Toledo, OH, and one in Columbus, OH. “So, then I had four branch locations and we did $5.4 million in business,” he says. “That allowed us to keep expanding and I just kept taking over territories. We had seven offices in 2009 and at the end of that year, I wanted to go to Chicago, but the manufacturers said that we couldn’t go to Chicago because there were already four dealers there. So, we had to make a decision – and they had to make a decision – because I didn’t want to stop growing and I didn’t want to be locked out of certain cities. So, in January 2010, I started a distribution business where the manufacturer had to sell to me, and then we sold the product to the contractors. In essence, I bought the business.”

Today, Kaulig owns all of LeafFilter. “I’ve since taken over all the manufacturing; I own all the patents, the trademarks, all the stores. I’ve taken over all the dealerships; so now there’s only one LeafFilter dealer,” he exclaims. “I’ve got 40 offices in the U.S. and Canada, and so, I own the whole thing. The only place to buy LeafFilter, worldwide, is from me, and we’re just one operation that keeps getting bigger. We did a $100 million in business, last year; we’ll do $170 million this year. At last count, we had 1,050 employees.”

“Our growth has been mind-blowing,” Kaulig continues. “We’ve opened an office a month for the last nine months. We plan on going to Tampa Bay in August and then we’re opening up in Albany, New York at the end of August. And we are developing new products. We’ve got a product development team that is developing the newest, best gutter protection products available that can fit some of the gutters that are hard to do, like up in the Pacific Northwest. They’ve got different types of gutters in different parts of the country, so we’ve got some product development going on to be able to fit every type of gutter, and hanger, and roofline, in the U.S. and Canada.”

Over the next several years, Kaulig says he’d like to have offices in every major city in the U.S. and Canada, as well as expand into larger residential and commercial applications. “Right now, we’re just in the residential market and we sell directly to homeowners,” he says, “but I think there’s a big market out there for products and services in the commercial and residential condominium and apartment complex business.”

LeafFilter gets the word out to homeowners by doing a lot of event marketing, including home and garden shows and state fairs. “We also do online advertising and print,” Kaulig adds. “We do a lot of radio and television, and we go out to people’s homes and give free estimates.” In addition to installing LeafFilters, the company also provides any necessary, post-install servicing. “We do the whole thing,” he says. “It’s all under one umbrella.”

Kaulig has recently been named the 2017 Ernst & Young Entrepreneur of the Year for Retail & Consumer Products for his region and he is justifiably proud of his company’s accomplishments. “I believe that we’re the third largest remodeling company in the country, now,” he exclaims. “And there are very few single-owner companies that do this type of work. To not have a franchise situation and yet have 40 locations is remarkable. The skyrocketing of an American business that is a sole product is an amazing story. And it’s a business that I started in my basement.”

Do humble beginnings always ensure great success? Not always. But in this case, the Apple didn’t fall very far from the tree. 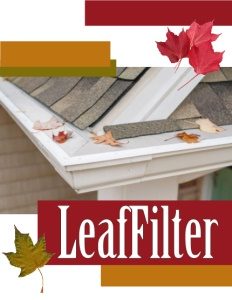