Amherst, Massachusetts – The best of both worlds 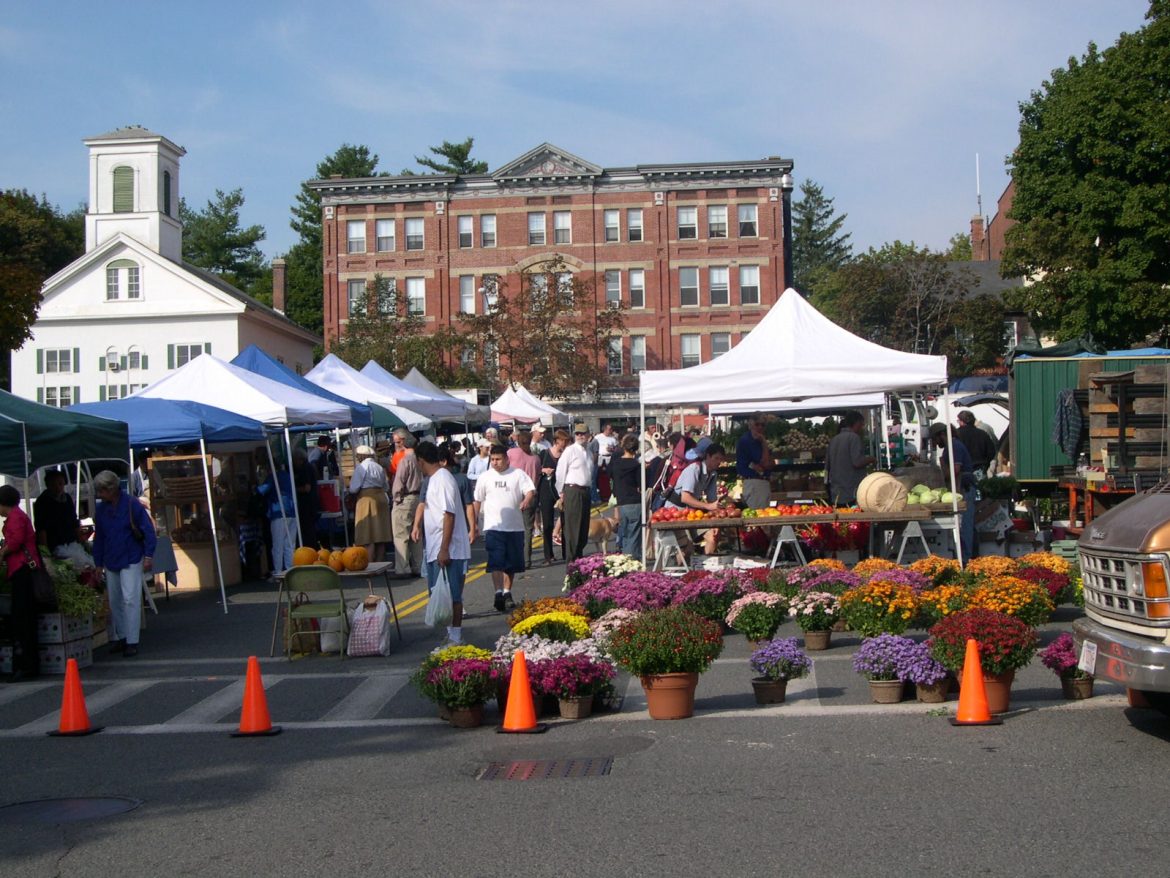 Business View Magazine interviews representatives from Amherst, Massachusetts, as part of our series on best practices in American cities.

Business View Magazine first visited with Amherst, Massachusetts, last summer. The town of 37,000 in the western part of the state is well-known as the birthplace of poet, Emily Dickinson, and home to three major educational institutions – the University of Massachusetts, Amherst College, and Hampshire College.

During our conversation then, Geoff Kravitz, the town’s Economic Development Director, apprised us of the many commercial and residential development projects going on in the various villages that make up the town of Amherst – North Amherst, South Amherst, Atkins, and East Amherst – as well as in downtown, Amherst, itself. In addition, the list included many civic projects planned or ongoing: water line improvements, new sewers, more affordable housing, a renovation of the public library, the construction of a new elementary school, road improvements, and landfill development, among others.

Recently, we spoke with Paul Bockelman, the new, permanent Town Manager who is returning home, as it were, being an alum of Hampshire College. Bockelman started just after our article was published last year. We wanted to get his views and impressions of the town he is now charged with running, and reacquainted ourselves with Kravitz, who ran down a list of some of the projects talked about in last year’s conversation.

“We mentioned that there was a project – One East Pleasant Street – that was permitted,” Kravitz begins. “It is now under construction. That’s going to be 135 units of housing and 7,500 square feet of commercial space. There’s a development in North Amherst, in one of our village centers of 130 units -and 20 percent of those are going to be deeply affordable, to people at or below 50 percent of the area’s median income. It will also include 22,000 square feet of commercial space. We’ve also permitted another downtown development, right down the street from town hall on Spring Street, that’s going to have 38 residential units and 1,000 square feet of commercial. And a project that’s going before our Zoning Board of Appeals is for 131 residential units, with 16 of those being affordable.”

“We were excited to see the first co-working space in Amherst open this winter,” Kravitz continues. “It’s called AmherstWorks. It’s a mix of offices, dedicated desks, and stop-in desks.” AmherstWorks opened last November and, a few months ago, became the venue of the Kayon Accelerator, a business incubator that provides information, coaching, and support for area start-up businesses to help them become viable and scalable.

“The Amherst Visitor Information Center, which houses both the Amherst Business Improvement District and Amherst Area Chamber of Commerce, opened at the end of last year and the Town is now embarking on developing a way-finding program to make our downtown easier to navigate,” Kravitz adds. “Right now, if you’re in the center of town, it’s not clear where Emily Dickinson’s House is; it’s not obvious how to get to the Eric Carle Museum, or the Yiddish Book Museum. So, we’re going through a process to design way-finding signage to help people when they’re in town. If the internet on your phone goes down, you’ll be able to figure out how to get somewhere.”

Bockelman goes on to update us on some more projects: “The elementary school has been put on hold for the time being as we sort through additional options. We are happy the library has been added to the waiting list for State funding in future years. The Triangle Street roundabout, a major reconfiguration of a major downtown intersection is expected to be finished before Labor Day. Two other capital projects are still working their way through the planning process: a new fire station that would replace the central fire station in the center of town, and a new public works building. Those are still on track to get funding in outgoing years. We have committed significant public investment in a couple of our parks with a major investment in our Town Common. It needs a lot of attention and the town has allocated funding to begin the process of rehabbing it. It’s a very large space in the center of town that hosts events every weekend. It’s a beloved, historic part of the fabric of our community.”

“So, this speaks to a tremendous amount of development activity in both the residential and economic areas of the town,” Bockelman proffers. “Much of it is driven by the quality of the town, and the strength of our location, and having the University of Massachusetts, the flagship campus of the State University system, here in town.”

For the long-term, Bockelman says that because Amherst has always preserved and invested in its agricultural land, with many area farms still operating, future development will be concentrated in the village centers and downtown. But first, the new Town Manager wants to get people talking. “Next week, we’re doing a forum on improving parking, looking at different approaches to expand parking options in town,” he reports. “The week after that, we’re hosting a forum on how we want the downtown to look. That could result in revising the zoning or, at least, having an agreed-upon conception of what we see the future of the downtown as being.”

Bockelman believes strongly that those types of conversations are necessary. “I think there are competing visions of what the downtown should be. Are we a traditional college town, a burgeoning city, or something in between? We are in transition,” he states. “We see that the brick and mortar retail stores are more and more becoming a thing of the past. And that’s what used to draw students downtown. But now, Amazon is addressing those consumer demands. Our town has become more of a cultural mecca for adults of all ages that has entertainment and a wide variety of restaurants.”

Kravitz believes that brick and mortar retail can compete with online sales only if there is sufficient density in a downtown core with enough people within walking distance of its stores. “Market analysis says if you have to drive to get here, people may not shop, but if they’re living downtown, they will.” So, perhaps another vision of downtown revolves around bringing in full-time residents that can help re-invigorate the brick and mortar retail stores that are struggling to hang on.

Perhaps, in a future conversation with town leaders, we will learn what actual vision of downtown the good folks of the area have pinned their hopes upon. Meanwhile, Amherst, Massachusetts will continue to retain both its heritage and history as a rural college town, while concomitantly leveraging the 21st century economic vitality of a, now, major research university. “That’s why people move here,” says Bockelman. “They say, ‘I like that I can access all the cultural things of a city, but I get all the benefits of being in a small town in the country. I can hike with my family on a trail network that extends over 80 miles and send my kids to a one of the best school systems in Massachusetts. And on top of that, I’m just a couple of hours from Boston and New York.’”

Clearly, the best of both worlds.

Encharter Insurance LLC – Headquartered in Amherst, Massachusetts, Encharter Insurance is an insurance agency that has served the Pioneer Valley and New England since 1879. The Encharter team consists of agents in Massachusetts, Connecticut, and New Jersey who sell all types of personal, home, auto, and commercial insurance. An independent agency, Encharter represents most of the premier insurance companies in America today, allowing it to offer its clients the most comprehensive coverage at the most competitive premiums available. – www.encharter.com 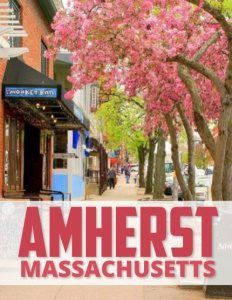