August 2017Past IssuesSupply Chain and Logistics 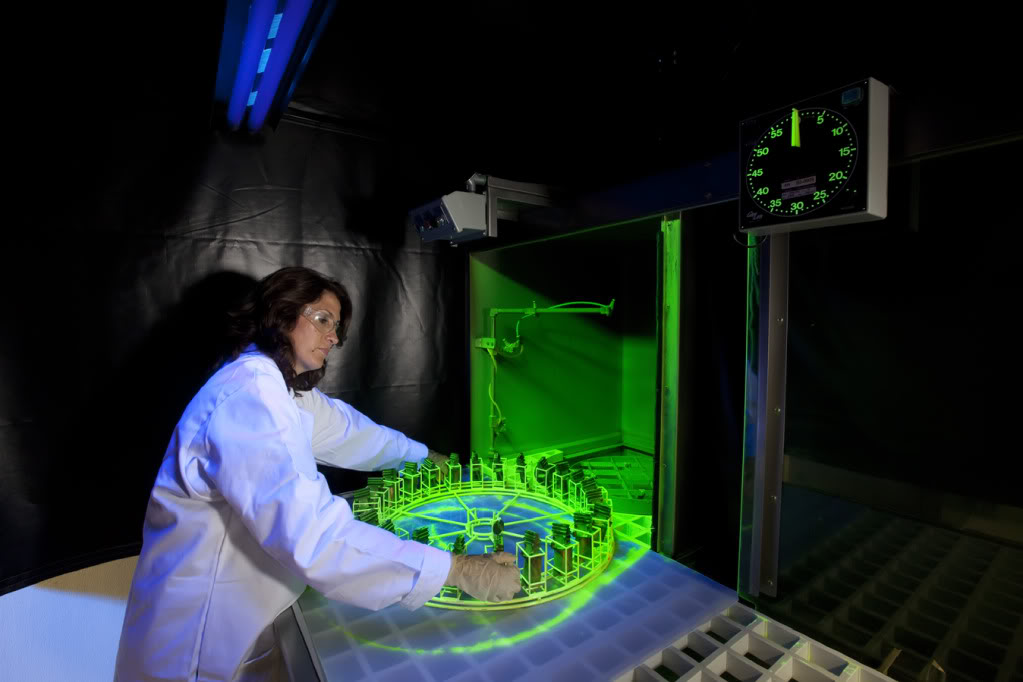 Chromalloy was founded in 1951 as a gas turbine parts repair business. Today, as an operating unit of the Sequa Corporation, it is the world’s largest independent supplier of advanced repairs, coatings, and FAA-approved replacement parts for turbine airfoils and other engine components for commercial airlines, the military, and industrial turbine engine applications. The company supplies components, coatings, and advanced manufacturing services to original equipment manufacturers, along with extensive engineering and component repair capability for commercial aviation, marine and land-based aero-derivative, and heavy industrial turbine engines. Chromalloy has over 4,200 employees and has a presence in 11 countries around the globe.

BELAC, one of Chromalloy’s facilities in the Tampa area, designs and manufactures high pressure turbine (HPT) blades for commercial air carriers, MROs (Maintenance, Repair, and Overhaul), and military organizations, worldwide. The company also provides services, such as design, testing, certification, and production through casting of HPT blades for turbine engines; and design, machining, tooling, and inspection services to aerospace and other high-tech industries. Its HPT blades are used by commercial air carriers as replacement parts that meet Federal Aviation Administration specifications for gas turbine engines.

“BELAC was formed in 1998, as a joint venture which included United Airlines, and Lufthansa Airlines,” says BELAC Site Leader, Patti Holland. “After a number of successful years, Chromalloy decided to increase their investment and drive outcomes to increase value to a broader set of aviation customers. We bought out a significant amount of the equity in 2013, and Chromalloy now holds 95% ownership.”

BELAC is situated in Oldsmar, and Chromalloy has a castings operation in nearby Tampa.  According to Jeff Romaine, Director of Marketing Communications for Chromalloy, the two sites work closely together from their west coast Florida locations. “The two operations, in combination with our New York facility, are highly technical and specialized in the industry and provide the full production value chain from castings to coatings to machining for complex, hot gas path engine parts” he explains. “The casting operation makes castings, our own alloy, and our own ceramic cores for creating the passages in a turbine blade or vane. Chromalloy is uniquely positioned as an independent provider of the most comprehensive suite of solutions supporting in-service engines, which includes these complex parts and advanced part repair. BELAC, specifically, receives most castings from Tampa which we machine, coat in other Chromalloy operations, and then ship to our customers.”

“For the manufactured parts for our aviation customers, we have what’s called a PMA,” says Holland, “which is an FAA standard parts manufacturer approval. It basically tells the world that the parts we make, cast, machine, coat, and sell are equivalent to the original equipment (OEM parts).”

Recently, Chromalloy and the Siemens Corporation announced a joint venture for the establishment of a new casting facility for turbine blade and vane components for power generation, to be called Advanced Airfoil Components. The two companies have a long-standing relationship, with Chromalloy supplying components for Siemens’ gas turbines. Both partners are investing approximately $130 million in combined value to create a new production facility that will create up to 350 new jobs. “Right now, they’re in the final throes of deciding on a location, and Florida is in the running,” Sanders says. The facility is scheduled for completion in the fall of 2018, and the stand-alone manufacturing plant will supply exclusively to Siemens.

Regarding the two existing Florida operations, Sanders says that between BELAC and the Tampa casting operation, the company is experiencing “healthy organic growth. It’s a growing manufacturing business,” he states. “We probably added well over 25 percent to the employment we have in the area – between 100 and 120 employees. We continue to deliver value to our customers and our business is expanding. We have great technology and amazing processing capability.”

Romaine adds that, going forward, Chromalloy will focus on making sure that the business continues to be balanced among its commercial aviation, energy, and military portfolios, while continuing to innovate and evolve. “We have robust, enterprise-wide processes that support and enable us to drive continuous improvement benefiting our customers, driving financial performance and providing opportunities to our customers” he says. “We make and repair critical parts for engine that enable aircraft and power the grid. We have been in business over 65 years because of the high quality, the innovation and the technology advancements we’ve made as a company to make these parts better.”

WHO: Chromalloy/BELAC
WHAT: An independent supplier of repairs, coatings, and replacement parts for turbine airfoils
WHERE: Headquarters in Palm Beach Gardens, FL
WEBSITE: www.chromalloy.com

ELB America – ELB America, Inc. is a subsidiary of ELB-Schliff Werkzeugmaschinen, which has been producing surface and profile grinding machines for over 60 years in Babenhausen (Hessen), Germany. Established in 1982, ELB America provides new machine sales, product support, and spare parts to its customers in United States, Canada, and Mexico. Today’s product line includes surface, profile, and creep-feed grinding machines, as well as a wide range of highly efficient production systems. To date, over 30,000 grinding machines have been delivered world-wide. – www.elb-america.com 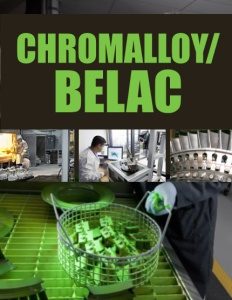