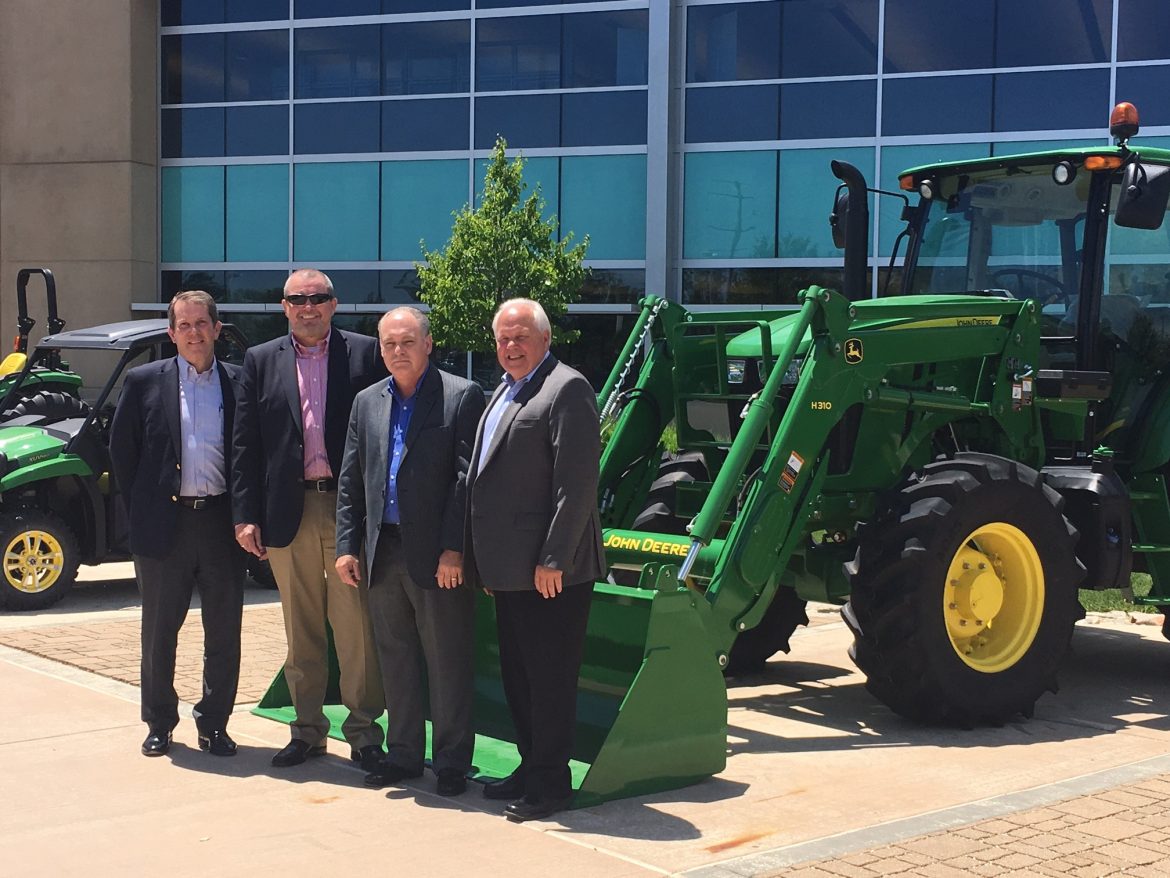 From its modest beginnings as the National Federation of Retail Implement & Vehicle Dealers’ Association, the EDA has served equipment dealers for 117 years and is continually committed to building the best business environment for equipment dealers.

EDA is the unified voice representing the interests and needs of equipment dealers with manufacturers and government officials to promote and enhance dealer-manufacturer relationship and to advocate for a positive legislative and regulatory environment. Working on behalf of our members, its efforts enable meaningful, productive collaborations that promote the ongoing success and growth of the industry.

The EDA is headquartered in St. Louis, Missouri and works closely with regional equipment associations through the United States and Canada.

Currently, there are several issues impacting the equipment industry, specifically in the areas of inventory, trade agreements, transportation, workforce development, and right to repair.

Trade agreements are another hot topic right now.  Dealers were surveyed in May 2017 and most were largely satisfied with the North American Free Trade Agreement (NAFTA) but felt small changes were necessary.  On the other hand, 41 percent felt that bi-lateral trade agreements would lead to better trade terms for the equipment industry (as opposed to multi-lateral agreements like TPP).   The ag industry as a whole benefits from NAFTA so we the EDA is hopeful that new Secretary of Agriculture, Sonny Perdue, and other ag leadership, will continue working to ensure trade relations with Mexico and Canada don’t deteriorate. EDA’s VP of Government Relations, Natalie Higgins, continues to keep an eye on the NAFTA renegotiations and other trade relations legislation.

Workforce development has been an issue for a long time, but EDA and other national associations have recently been working to increase awareness throughout the industry.  Agriculture and Construction equipment dealers are in desperate need of qualified service technicians but are plagued by the skills gap and lack of talent in rural communities. As a way of kick starting a collaborative discussion on the topic, EDA’s charitable organization, the Equipment Dealers Foundation (EDF), will be hosting a Workforce Development Summit in conjunction with the EDA Board of Directors and Foundation Board of Directors meetings this September. The meeting will be held in New Orleans, LA and will be the Association’s largest meeting to date.  Invitees include Agriculture, Construction and Outdoor Power Equipment dealers, Manufacturers, regional association executives, and industry association staff.  The goal of the event is to gather these stakeholders to discuss existing Workforce Development efforts and to find areas where stakeholders can work together to be more impactful.  It is the goal to create recruitment, retention, and training programs that will attract potential employees to the field and then keep them there with competitive salaries, benefits, and enjoyable workplaces.

EDF (Equipment Dealers Foundation) funds have historically been used for disaster relief grants and scholarships for employees of equipment dealerships.  The Foundation has awarded $286,000 in disaster relief grants since the program’s inception and $145,000 in scholarships since 2014. Workforce development is a natural continuation of the scholarship program and the EDF is excited to bring industry leaders together to work towards a solution.

Other than its board meetings, EDA does not have its own trade show. However, it is actively involved in attending dealer meetings, industry summits, and farm and trade shows throughout the year.  In 2016 it attended Farm Progress, GIE+Expo, Cub Cadet Dealer Meeting, Mahindra Dealer Meeting, Ariens Dealer Meeting, SOREL, PNWER, and regional equipment association annual meetings just to name a few.  It also schedules meetings with several manufactures throughout the year to fulfill its goal of providing manufacturer relations.

EDA also partners with the Associated Equipment Distributors (AED) in hosting an annual legislative Fly-In.  The 2017 Fly-In was held in April, with over 80 construction and agriculture equipment dealers in D.C. for educational sessions, panels, and meetings with legislators.  The 2018 Fly-In dates are being finalized and should be announced this fall.  In conjunction with other visits to lobby in D.C. and Ottawa, the Fly-In helps with EDA’s Government Relations mission of creating a positive legislative environment for equipment dealers.

One initiative the Association has been particularly involved in over the last year and half is “Right to Repair.”  EDA recognizes that the Right to Repair legislation is an issue that could have significant impact on dealers across the United States and Canada. Its position on this legislation states:

EDA continues to track Right to Repair legislation and do its best to prevent this and any legislation from undermining the integrity of the equipment industry. 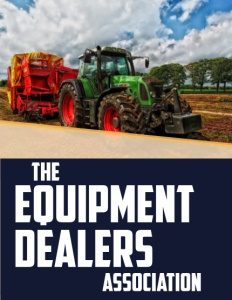