The Recreation Vehicle Industry Association – On the Rebound 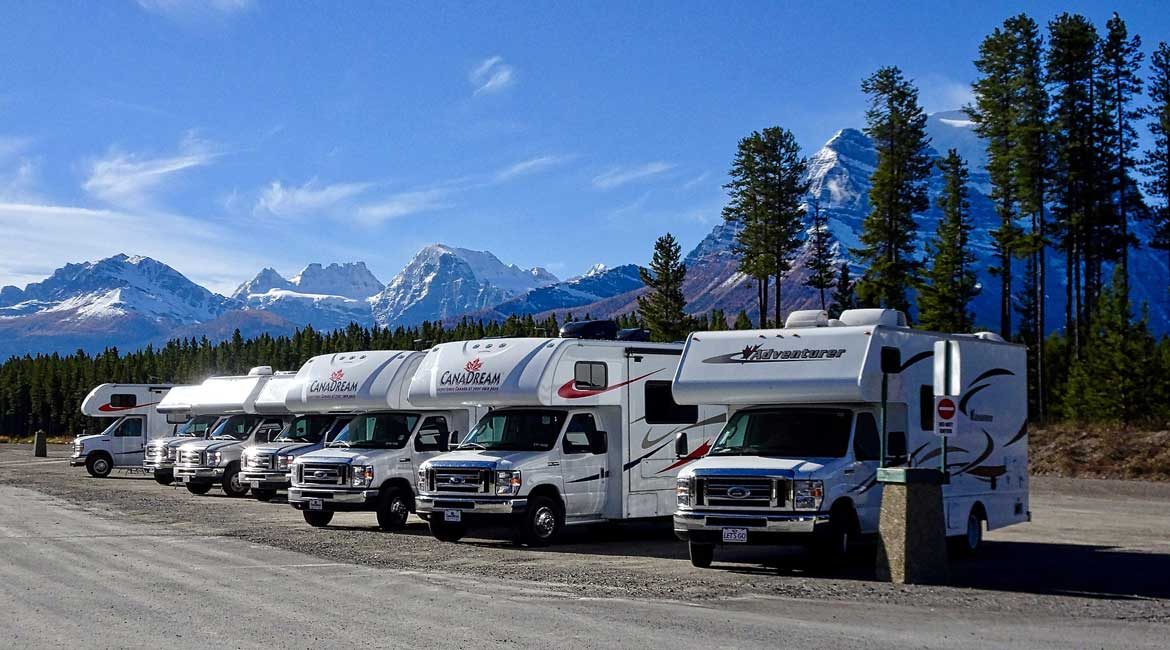 The Recreation Vehicle Industry Association (RVIA) is the national trade association representing recreation vehicle (RV) manufacturers and their component parts suppliers who, together, build more than 98 percent of all RVs produced in North America. An RV is a vehicle designed as temporary living quarters for recreational, camping, travel, or seasonal use, and includes motorhomes, towable travel trailers, folding camping trailers, and truck campers.

RVIA’s roots extend back to 1963, when the American Institute of Travel Trailer and Camper Manufacturers was incorporated in the state of Indiana as a not-for-profit corporation. In 1968, the organization officially adopted the name the Recreational Vehicle Institute, Inc. (RVI) and moved its offices to Grand Rapids, Michigan, and, a few years later, to Des Plaines, Illinois. The last name change occurred in 1974, when the organization became known as the Recreation Vehicle Industry Association, Inc. (RVIA), combining elements of RVI and the Travel Coach Association (TCA) of Riverside, California.  The National Headquarters was moved to Chantilly, Virginia, then to Reston, Virginia in January 1985, where it is today.

Kevin Broom, RVIA’s Director of Media Relations outlines the association’s operating mandate: “Our core mission is to promote and protect the recreational vehicle industry and our members. Our promise to our members is to grow and expand the RV market; to pursue a favorable business environment for RV manufacturers; to help create a positive RV experience for consumers; and to become an industry information and knowledge resource that helps promote the continuous improvement of RV products, as well as the health and welfare of RVIA, itself.”

Within the RVIA, there are different types of memberships: the 70 or so manufacturing companies that produce the RVs, themselves; the many suppliers who manufacture the components that go into them – everything from lumber and metal to televisions, toilets, and refrigerators; and the financial service companies that provide loans both to member companies and consumers.

RVIA’s staff of approximately 65 oversees several departments within the organization. They include the Association’s ‘Go RVing’ campaign, which is an industry-wide promotional program to market and promote the RV industry and RV products to consumers; a standards and inspections department that sends inspectors out to member facilities several times a year to make sure they’re building their units to the appropriate codes and standards; an education program for companies to learn about those standards; a certified RV technicians’ program to help educate people who work on RV repair; a government affairs department that lobbies the federal and state governments on issues of interest to its members; a membership department; an IT department; and a shows department that produces two major conventions per year – one for consumers and one that is for industry partners, only.

Broom says that RVIA keeps in touch with its members via several newsletters. “The RVIA Express goes out every two weeks. It updates members on what’s going on. We have a government affairs newsletter that goes out every two alternate weeks. And then, our standards and inspections department sends our materials, as well, on a pretty regular basis. We’re also in the midst of a complete IT overhaul; we’re redoing our entire IT structure, the idea being to become more data driven to get even better connected to what our members need and want, so we can deliver it for them. The first iteration will be some time during the summer, but it’s going to be a two-year process of building it out and getting everything integrated.”

While the RV industry took a major hit during the Great Recession, Broom says that it has bounced back strongly. “RVs are large discretionary purchases. Most people borrow money to buy an RV and when the economy goes down and consumer confidence goes down, they’re not going to make an investment in an RV; they’ll hold off,” he explains. “During the recession, we had lots of pent up demand. We thought that demand would get released in our favor once the economy improved and that is what happened. Our last down year was 2009. But we’ve come back with seven consecutive years of growth. Last year was the highest shipments we’ve had in several decades. We set a record last year and we’re going to likely break that record, this year. So, the industry has come back very well.” In fact, in 2016, RV shipments totaled 430,961 units, a 15.1 percent increase over 2015, and the best annual total in 40 years.

Broom also points out that six publicly-owned RV companies have created a stock index that further demonstrates the industry’s recent, solid growth. “If you had invested $10,000 into the RV stock index a year ago, that $10,000 would now be worth almost $15,400,” he states. And that’s a healthy rebound for an industry that was on the ropes only a few years ago. 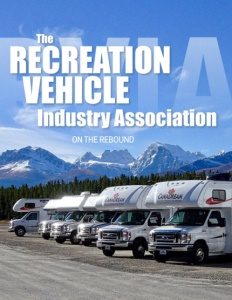