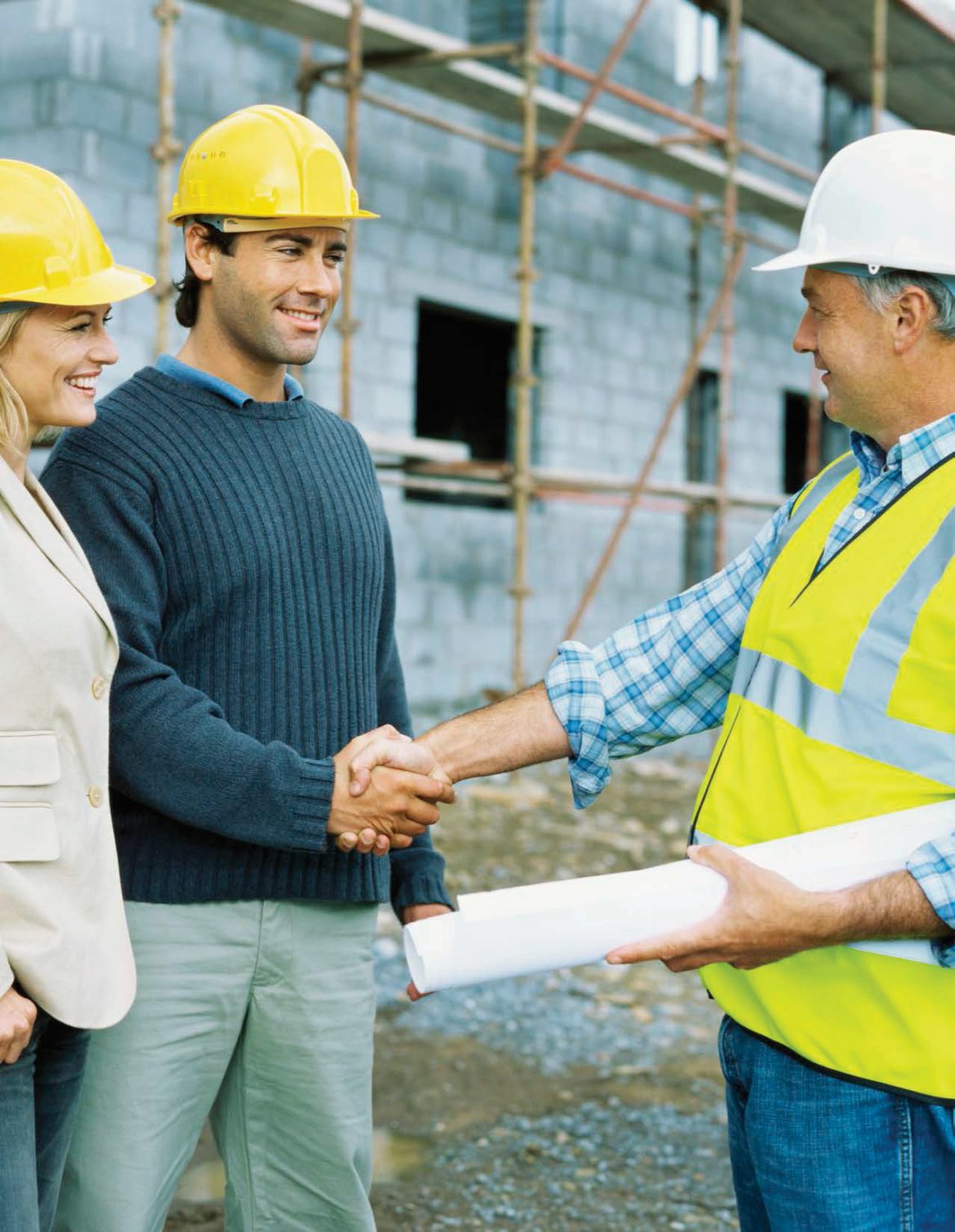 The Multifamily Production Index, a leading indicator for the multifamily market released in late August by the National Association of Home Builders (NAHB), posted a gain of five points to a reading of 58 for the second quarter. It is the 10th straight quarter with a reading of 50 or above.

The MPI measures builder and developer sentiment about current conditions in the apartment and condominium market on a scale of 0 to 100. The index and all of its components are scaled so that any number higher than 50 indicates that more respondents report conditions are improving than report conditions are getting worse. The MPI provides a composite measure of three key elements of the multifamily housing market: construction of market-rate rental units, low-rent units and “for-sale” units, or condominiums.

In the second quarter of 2014, the MPI component tracking builder and developer perceptions of market-rate rental properties had a significant increase of nine points to 68, which is the highest reading since the third quarter of 2012; low-rent units increased four points to 52; and forsale units rose two points to 56.

“We have seen steady growth for the apartment market since 2011,” said W. Dean Henry, chairman of NAHB’s Multifamily Leadership Board and CEO of Legacy Partners Residential in Foster City, Calif. “There will continue to be strong demand for the foreseeable future, but the availability of construction labor is still proving to be a challenge.” 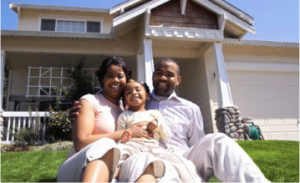 The Multifamily Vacancy Index, which measures the multifamily housing industry’s perception of vacancies, was essentially unchanged, increasing one point to 38. With the MVI, lower numbers indicate fewer vacancies.

“The MVI, the vacancy index, has been holding steady at a healthy level of 37 to 38 since late 2013,” said David Crowe, NAHB’s chief economist. “Although this is slightly above the low vacancy numbers we saw in 2011 and 2012, those low numbers were the result of depressed production with few new apartments coming on line. Meanwhile, the strength of the MPI, the production index, in the second quarter is not surprising, given that we’ve seen employment improve, which allows younger consumers to form their own households.”

The MPI and MVI have continued to perform well as leading indicators of U.S. Census figures for multifamily starts and vacancy rates, providing information on likely movement in the Census figures one to three quarters in advance.
Sales of newly built, single-family homes fell 2.4 percent to a seasonally adjusted annual rate of 412,000 units in July, according to newly released data by the U.S. Department of Housing and Urban Development and the U.S. Census Bureau. Sales numbers for June were revised up 16,000 to 422,000.

“We are somewhat surprised by this dip, considering builder confidence and new-home starts are on the rise,” said NAHB Chairman Kevin Kelly, a home builder and developer from Wilmington, Del. “However, builders are increasing their level of inventory in anticipation that sales will gradually improve during the rest of the year.”

“Though new-home sales is a volatile metric that can fluctuate significantly from month to month, the economic fundamentals are in place for an ongoing housing recovery,” Crowe said. “Consumer confidence continues to improve, mortgage rates are at yearly lows, and the labor market is healing. These factors should help spur pent-up demand.”

“The MVI, the vacancy index, has been holding steady at a healthy level of 37 to 38 since late 2013,”~ David Crowe, NAHB Chief Economist

The inventory of new homes for sale increased to 205,000 units in July. This is a 6.0-month supply at the current sales pace. 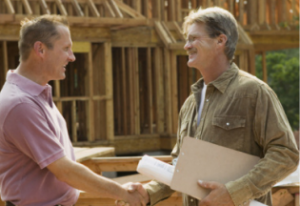 Builder confidence in the market for newly built, single-family homes rose two points to 55 on the NAHB/Wells Fargo Housing Market Index for August. The third consecutive monthly gain brings the index to its highest level since January.

“As the employment picture brightens, builders are seeing a noticeable increase in the number of serious buyers entering the market,” Kelly said. “However, builders still face a number of challenges, including tight credit conditions for borrowers and shortages of finished lots and labor.

”Derived from a monthly survey that NAHB has been conducting for 30 years, the NAHB/Wells Fargo Housing Market Index gauges builder perceptions of current single-family home sales and sales expectations for the next six months as “good,” “fair” or “poor.” The survey also asks builders to rate traffic of prospective buyers as “high to very high,” “average” or “low to very low.” Scores from each component are then used to calculate a seasonally adjusted index where any number over 50 indicates that more builders view conditions as good than poor.

“Each of the three components of the HMI registered consecutive gains for the past three months, which is a positive sign that builder confidence appears to be firming following an uneven spring,” Crowe said. “Factors contributing to this rise include sustained job growth, historically low mortgage rates and affordable home prices, which are helping to unleash pent-up demand.

”Every region saw a gain in its three-month moving average HMI score in August. The Midwest posted a seven-point increase to 55 and the West registered a four-point gain to 56. The Northeast posted a two-point gain to 38 and the South was up one point to 52.

The NAHB/Wells Fargo Housing Market Index is strictly the product of NAHB Economics, and is not seen or influenced by any outside party prior to being released to the public.

WHO: National Association of Home Builders
WHAT: A federation of more than 700 state and local associations
WHERE: Washington D.C.
WEBSITE: www.nahb.org 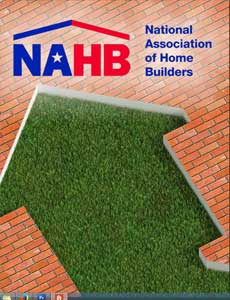