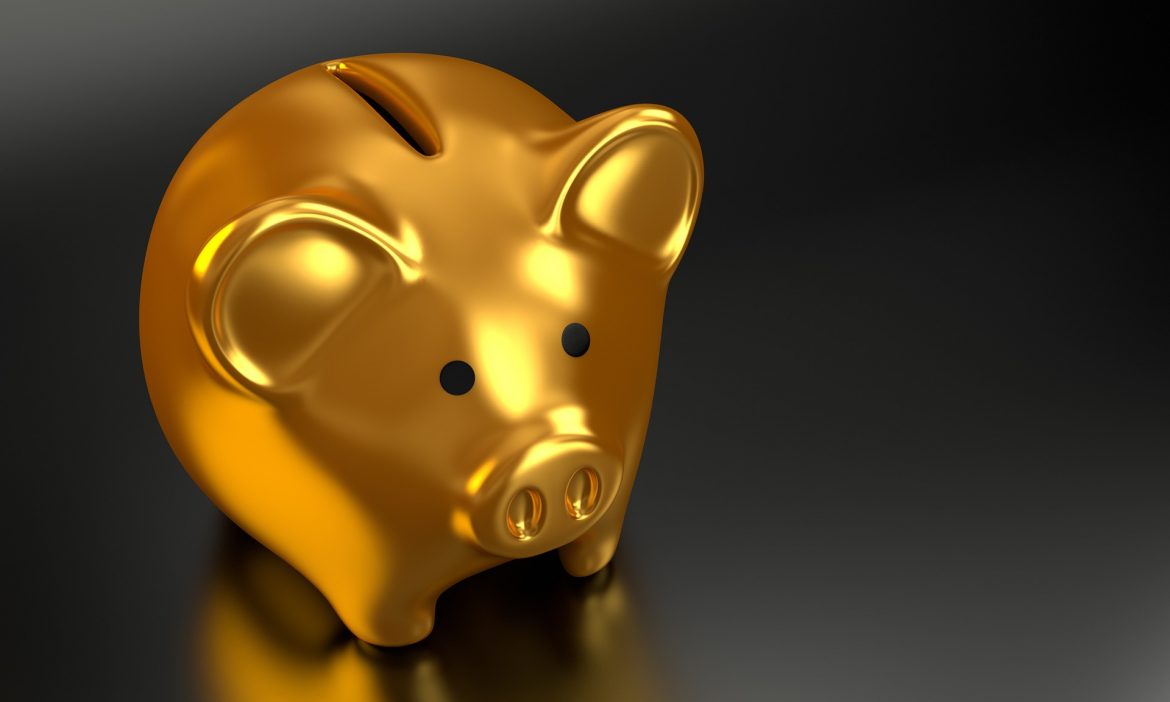 Fidelity Investments recently released its quarterly analysis of 401(k) and individual retirement accounts (IRA). The analysis reveals that IRA and 401(k) accounts continue to hit record levels. Increasing contributions and a strong stock market drove both the average 401(k) and IRA balances over six figures. The average 401(k) balance rose to $104,300, 13 percent higher than Q4 2016. The average IRA balance climbed to $106,000, which is also a 13 percent year-over-year increase.

Individuals continue to increase their contributions to retirement accounts. In addition to the stock market’s performance, retirement account balances were buoyed by increasing contribution rates. Nearly one third (30 percent) of 401(k) savers increased their savings rate in 2017, which rose to 8.6 percent in Q4 2017, an increase from 8.4 percent a year ago. The average IRA contribution rate increased to $1,730 in Q4 2017, up from $1,590 a year ago.

“2017 was a good year for retirement savers – not only because of the stock market’s performance, but because many investors took positive steps towards managing their retirement savings, such as increasing their contribution rate,” said Kevin Barry, President of Workplace Investing at Fidelity Investments. “However, it’s important for individuals to remember that saving for retirement is a marathon, not a sprint, and that applying a long-term approach to retirement savings strategy helps to put investors in a better position to reach their savings goals.”

While the average retirement account balance continues to reach record levels, Fidelity highlights several steps investors can take to help keep their savings on track and help ensure they are not over-exposed to a market downturn in the future:

Check the percentage of stocks within your retirement account. While a rising stock market is one reason the average retirement account balance has reached record levels, it may also have resulted in some savers having more stock in their account than they are comfortable with, based on how close they are to retirement and their comfort with risk. Fidelity compared the level of stock among our 401(k) accounts to the Fidelity Equity Glide Path2, which is a range of equity allocations that may be generally appropriate for many investors saving for retirement, and found that nearly a quarter (23.3 percent) of Fidelity 401(k) savers had equity allocations that were more than 10 percent greater than the Equity Glide Path. Among Baby Boomers, the percentage increases to 35.6 percent, while only 17 percent of Millennials had a higher percentage of equities greater than Fidelity’s Equity Glide Path. Investors should ensure they are comfortable with the mix of stocks, bonds and cash in their accounts.

Think twice before tapping your retirement account. While tapping a retirement account for a serious emergency is understandable, investors should be fully aware of the possible downsides before taking a 401(k) loan. For instance, the amount borrowed could miss out on potential market growth, and if someone leaves a job, the loan may have to be repaid in full in as little as 30 days. Fidelity data show many investors also reduce their contribution rate when taking out a 401(k) loan, adding to the negative impact on long-term savings potential.

Consider a “do it for me” investment option, such as a target date fund or managed account. Target date funds and managed accounts are an increasingly popular way for individuals to leverage professional investment expertise to help them manage their retirement savings. Nearly eight million3 of Fidelity’s 401(k) savers leverage a “do it for me” managed solution, and nearly 70 percent of Millennials hold all of their 401(k) savings in a target date fund. However, less than five percent of IRA accounts utilize a professionally-managed investment option to help maintain an appropriate asset allocation.

“Fidelity encourages investors ‘stay the course’ when the stock market goes down, but the same approach applies when the market swings upward, as it did in 2017,” continued Barry. “Most investors will likely see multiple periods of market volatility during their careers, so sticking to the retirement savings fundamentals can help keep them on the path to their retirement goals.”

*The 3D animation render at top is by Quince Media