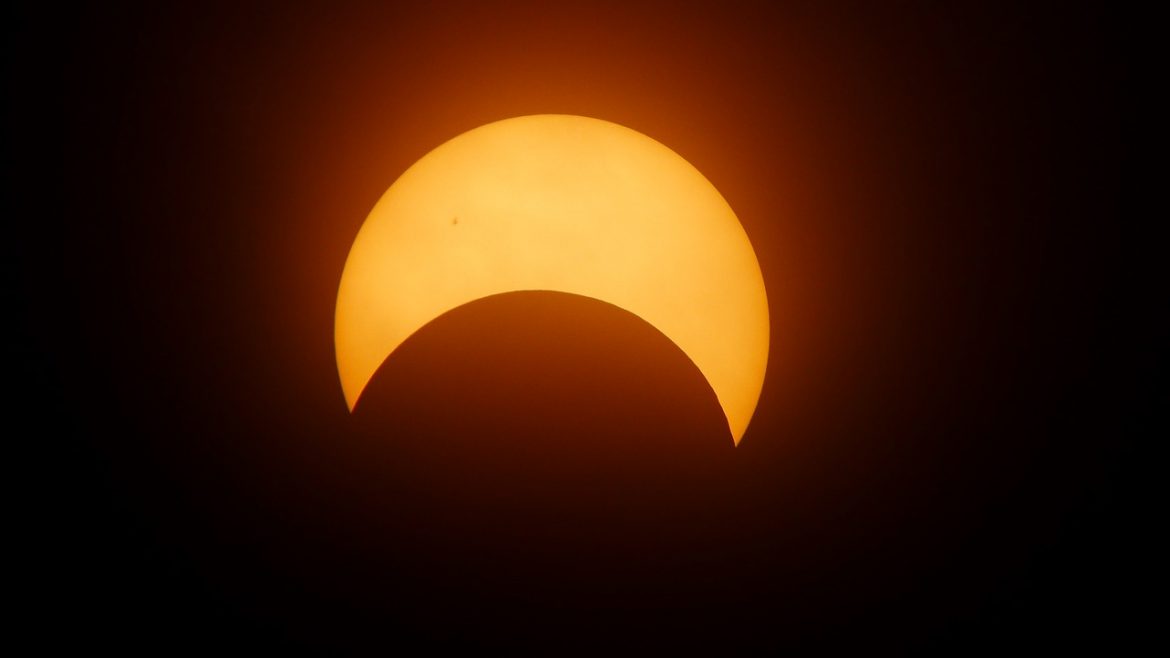 Southwest Airlines is celebrating the countdown to an exciting moment in the lives of millions of Americans: a total solar eclipse visible in a coast-to-coast celestial shadow that temporarily will envelop Southwest cities from Portland, Ore., to Charleston, SC. The carrier has identified scheduled flights most likely to experience maximum effects of the August 21st eclipse and will give customers on those flights commemorative “flare,” including special viewing glasses, cosmic cocktails, and will engage on social media across the atmosphere on Southwest’s gate-to-gate WiFi.

“Not to throw too much shade but with 3,857 flights scheduled to operate that day using our all-Boeing 737 fleet, we’ll be unmatched in offering hundreds of seats in the air over the continental U.S. that morning with a potential view of the rare sight,” said Warren Qualley, Manager Meteorology for Southwest. “We plan to showcase the glow of our everyday hospitality in a different light on these celebratory flights in our summer flight schedule and our team of meteorologists is working hard to provide clear viewing of this solar spectacle from our flights! The next total solar eclipse visible in the U.S. won’t occur until Apr. 8th, 2024, so don’t miss this opportunity!”

Network & Schedule Planners modeled the operational day against projections of the umbra and penumbra – shadows cast by the moon’s eclipse of the sun. On August 21, the scheduled Southwest flights with the greatest likelihood of offering those in the air the best view are:

*Looking directly at the sun is never recommended, but one can safely observe an eclipse with specialty-rated solar filters.