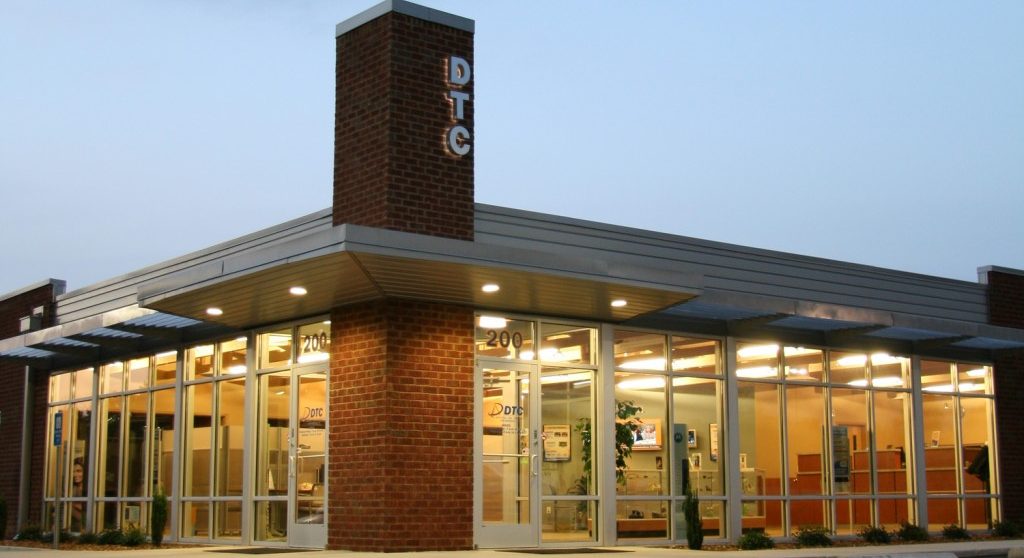 Craig Gates needs to get some traction.

While the technology gap has closed and the footprint of his Tennessee-based company — DTC Communications – is more tangible locally than its mammoth national conglomerates, the concern is that a younger, tech-savvy crowd will be less driven by a sense of hometown loyalty than previous generations had been.

“That is becoming less and less important,” he said. “I’m hoping that at some point those kids get into their 30s and 40s and they realize that local is always where it’s been for them and they come back. The demographics for us are that late 30s on up are more loyal, and those below are like anywhere else, not so much. The more global their communications are, thanks to electronics, the less connected to a home base they become – whether it’s with a wireless provider or any other of DTC’s business entities.” 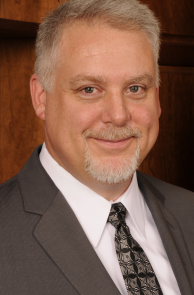 By consistently drumming home the ‘We’ll be there for you’ approach, even to the youngsters, he hopes the theme will eventually resonate and make a difference.

“You give them technology and they don’t really care where it’s from, as long as it works and lets them do what they want,” he said. “We’re as technically advanced or more so than our larger competitors, and when you get a big company store or a big box store and you have to deal with them, you’re a number. Here, you come in and we either know you or we know your family, and even if we don’t we’re going to put a smile on and greet you like you’re a friend.

“That’s where we try to differentiate ourselves and go the extra mile for people.”

The big versus small contrast is also evident in in-house corporate culture, where the former is more structured, layered and broad-based and the latter is significantly smaller in scale and less versed in the dog-eat-dog world of corporate rivalry.

Gates was responsible for a $1.2 billion network with Verizon and had “several hundreds of millions” in capital at his disposal. At DTC, he says, it’s been an atmosphere where people haven’t had to worry about quarterly earnings and thus had a much better opportunity to “ease into competition.”

That’s not as much the case now, as competitors have increased in numbers to include Comcast, Charter Communications, DirecTV, Dish TV, AT&T Wireless, Verizon Wireless, T-Mobile and Sprint.

“We are in as deep as everybody else,” he said, “and that’s the hardest cultural issue that I have, making people that work here now understand that the competition is here and we have to be on our game better than ever.”

In terms of a five-year plan, it’s a similar script for DTC.

While Gates acknowledges technology will make quantum leaps in that time frame – “some propeller-head right now could be out there inventing the next whiz-bang that changes the dynamics of the entire world,” he said – the essentials of day-to-day fundamentals will not change.

And even as the trend of businesses operating in the cloud continues to push the upper limits of efficiency, a reliable service provider will still be required to make sure everything works as intended.

“That’s where we’ll come in and that’s where our niche will be,” he said. “We’ll feed you that technology and keep all of our customers happy by giving them the level of service that they can’t get anywhere else. At the end of the day, we’re not going to be able to compete with that big marketing machine, but for those customers that want attention, we’ll continue to do that and we’ll make the most out of what we have and I think that’ll make us successful here. 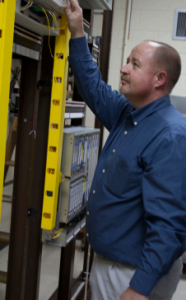 The business began in 1951 after an ice storm devastated a collection of small independent operations that provided local telephone service. The DeKalb Telephone Cooperative – a cadre of businessmen – rebuilt the necessary infrastructure, purchased all the exchanges and handled landline operations before adding cellular capability via a wholly owned subsidiary, Advantage Cellular Systems, in 1991.

DTC Wireless was born in 2004 when the Advantage name was changed to reflect another evolution of service beyond the cellular model. The headquarters of DTC Communications are located in Alexandria, Tenn. – a town of 1,000 people about 50 miles east of Nashville.
The company was licensed to provide service and still operates 47 towers in Smith, DeKalb, Cannon, White, Warren, Van Buren, Coffee and Grundy counties, and is also a nationwide carrier thanks to agreements with major roaming partners across the country. It began providing cell service with analog technology before advancing to TDMA (time division multiple access) capability.

Installation of a GSM (global system for mobile communications) cellular network coincided with the DTC name change in 2004 and brought the world’s most deployed technology to rural Tennessee, and these days the company has a wireless data network alongside its high-quality voice/text offerings.

“What’s difficult in the rural areas is trying to compete against these huge conglomerates,” Gates said. “They have so much money and they put that money toward marketing. It’s not really on a product basis or even on a price basis, but on a marketing basis that we find it hard to compete. From a technology standpoint, within a few months we’ll all be even.” 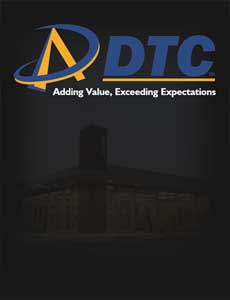