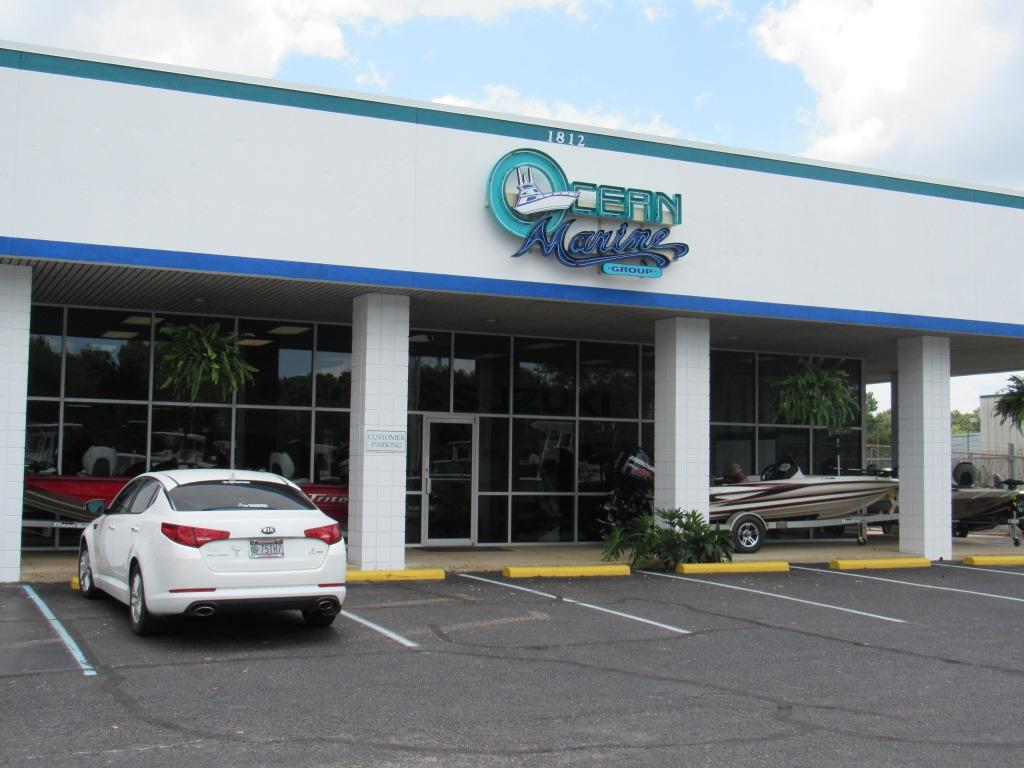 Business View Magazine interviews Keith King, owner of the Ocean Marine Group, as part of our focus on best practices in American business.

At Ocean Marine Group, a locally-owned and operated boat dealership serving the Mississippi Gulf Coast region since 1997, total customer satisfaction is the main focus. And that philosophy is intentional. Owner, Keith King, started the business 20 years ago, because he was, himself, an unsatisfied customer when searching for his own boat. “I worked for a marine engineering firm, and I went on a mission to find the perfect boat for me and my wife. We dealt with a lot of yacht brokers, and had a very poor experience,” he recounts. “We did find a boat, but I told my wife that if these guys can make a living doing business the way they do it, then I could make a fortune.”

Although that fortune did not quite materialize as anticipated, King did start his own yacht brokerage business, working after five and on weekends, while keeping his day job. “I did that for about two years, and when I was equaling my day job salary, I quit and went full-time as a yacht broker,” he continues. “Within a year, I recognized the same need in the retail market. In September 1997, we opened the doors on our first facility in Ocean Springs; built the second facility in Gulfport in 2000; and opened our third store in Daphne, Alabama, last March.”

King eventually sold the yacht brokerage, and today, Ocean Marine has approximately 35 employees who sell “a smattering of just about everything,” he relates. “We have the best selection of products from a few hundred-dollar jon boats, all the way up to half-million-dollar offshore boats, and everything in between. We have a little bit to offer to everyone interested in boating.” Brands sold include EdgeWater, Bennington, MasterCraft, Chaparral, Triton, Key West, Misty Harbor Pontoons, Ranger, Sportsman, and Billistic offshore boats, as well as Yamaha, Suzuki and Mercury outboards. The company also sells boating parts and accessories, as well as Sport Trail trailers and used and consignment boats of all types.

King believes that Ocean Marine is able to compete well due to strict internal processes and procedures. “Our management team reviews things regularly, digging down into every aspect of the business. When we have an issue that shows up on a report too often, then we address it and see what we can do to change it. We have happy, satisfied, competent employees – and that relates to happy, satisfied customers. That results in high Consumer Service Index (CSI) scores that indicate we are satisfying our customers better than our competition.”

While many businesses face difficulties, little can compare to the double whammy that confronted Ocean Marine beginning with the Great Recession in 2008, when, nationwide, nearly 40 percent of the country’s boat dealers went under, and then continuing with the Deepwater Horizon oil spill in 2010. “There were many sleepless nights during the downturn,” King remembers. “But we were very efficient in our operation; we scaled back, got lean and tightened our belts. We had positioned ourselves, just prior to that, to minimize our debt as best we could and we were able to squeak by because of the reputation we had had built. The biggest impact to us was the BP oil spill – that was absolutely devastating. When they closed the Gulf, we did not have a boat buyer in the store for three solid months.”

Luckily for King, he was able to get the business back on its feet. “I hold the distinction of being the first marine dealer to file a claim with BP, and also to settle the final claim with BP,” he explains. “While it was an arduous task, I feel fortunate that I made the right decision by not hiring a lawyer; I worked the claim myself with my CPA. I probably worked that claim every day – sometimes for eight hours a day – for a year and got it settled. I have no problem buying BP gas the rest of my life because they treated me fairly and made me whole as if the oil spill had never happened.”

After two decades of running Ocean Marine, King is beginning to think about retiring, especially since the opening of the Alabama location – something that he wanted to do for a long time. “When the time comes, I will either structure the business to operate on its own with me just having a finger on the pulse, remotely, or making it attractive enough to where someone comes in and purchases it. Meanwhile, things are good, the economy’s good with nothing but positive indicators; consumer confidence is extremely high, right now; CEO confidence is high, and we’re doing everything we can to be as efficient as we can and reduce our debt with a goal of eliminating our debt within the next five years.”

Since 2014, Ocean Marine has been recognized by Boating Industry Magazine as one of the Top 100 dealers in North America. “It has nothing to do with volume,” King says. “It has to do with your internal processes and procedures, your performance to industry standards, and your ability to satisfy customers. And for the last three years, we have been recognized as being in the Top 100. We recently submitted our application for this year, and we’ll keep our fingers crossed that we’ll be selected, again.”

If King does decide to leave the business, and, as he plans, retire to a cattle ranch somewhere in Colorado, he aims to go out on top.

Bennington Marine Group – Bennington Marine manufactures pontoon boats, and offers its products through a network of dealers in the United States, Canada, Australia, Mexico, Europe, and South Africa. The company also provides apparel, headwear, and accessories. It was founded in 1997 and is based in Elkhart, Indiana. – www.benningtonmarine.com 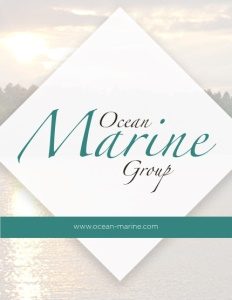