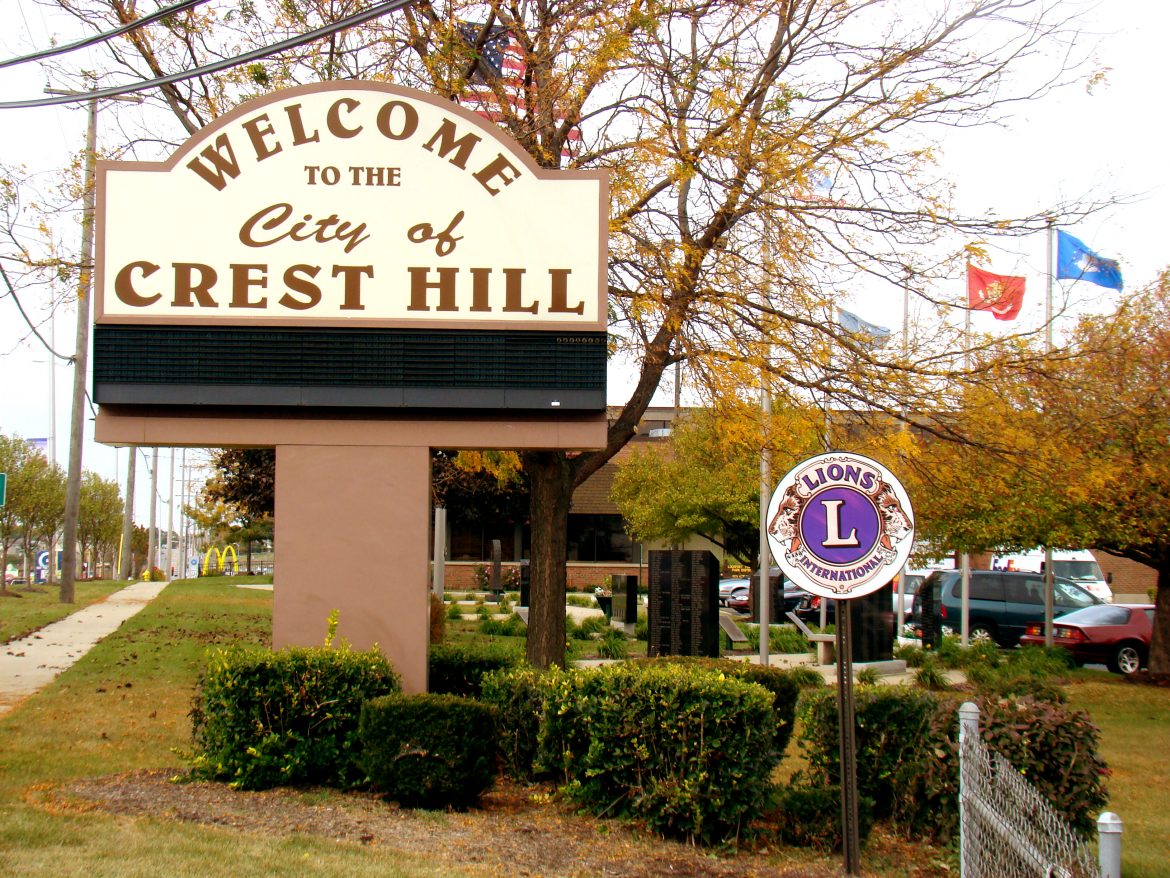 Cue the applause! It’s every growing city’s dream to have a mega business come knocking and decide to put down roots in the community. That’s exactly what happened in Crest Hill, Illinois in the summer of 2017, when Amazon – yes, ‘that’ Amazon – announced it will be taking over a 438,000-sq.-ft. warehouse site in the Crest Hill Business Park. It means employment for several hundred people, plus several hundred more jobs during the peak holiday seasons – a huge economic boost for the city.

Scott McMaster, Crest Hill’s Economic Development Manager, has been working diligently to promote the city’s assets to businesses near and far, and his determination and drive is paying off. Amazon’s target opening date is mid-October, and McMaster is thrilled with this latest coup, “We are kind of an underdog here in Will County, just outside of Chicago. There are bigger municipalities like Joliet and Romeoville and Plainfield that Amazon could have gone to, but they came to us, and we’re excited to have them.”

Why choose Crest Hill? The location and added infrastructure improvements to the site were a big draw. The building was already constructed on spec, and the city worked with the developer to put in another road that diverted traffic away from residential areas and rerouted it out to an easier, quicker path to Interstates 55 and 80. The proximity to Amazon’s other distribution sites and sort centers in Joliet, Aurora, Romeoville, and Monee is another benefit.

“We did it incentive-free,” McMaster says. “That was a big deal for us, especially when other municipalities were giving away millions of dollars. We didn’t do a thing and Amazon was fine with that. They put in 500 plus parking spaces, so we’re looking at a good 500 to 800 jobs over the course of three shifts, and a lot of those will be full time. They did more than $25 million in improvements to the building, including a phenomenal $20 million conveyor system. To put that kind of money into a facility, we know they mean business. And a lot of that comes back to the city in utility tax, property tax, permit fees…They’re going to be a good partner for Crest Hill. We’ve already sparked interest with articles in major publications including the Chicago Sun, Crain’s Business, and the Chicago Tribune.”

And there’s more big news for Crest Hill. The owner of Ricky Rockets just bought 75 acres, half a mile to the east of the Amazon building. His plan is to put in a gas station, a car wash, a small diesel station, a strip mall that will house a couple of restaurants and gaming, and a mega 8,000-sq.-ft. convenience store. That’s triple the size of a normal gas station convenience store. He’s hoping to get a residential developer interested in building 40 to 50 more single-family homes in that area.

The creation of two TIF districts in the city’s main commercial corridors is scheduled for mid-October, and is a first for Crest Hill. Tax increment financing (TIF) is a public financing method used as a subsidy for redevelopment, infrastructure, and other community-improvement projects. There are two developers already waiting for the TIFs, so they can get started on their plans for this area. Other confidential projects are also in the works, and the city is anticipating good growth over the next five years.

One of the Illinois state prisons is in Crest Hill, and employees 1,000 people, although the city prefers to promote other economic drivers. In addition to Amazon, logistics companies Old Dominion and Dayton Freight, Rich’s Products, and Frito-Lay Distribution each employ hundreds of people. And that’s just in the business park. Crest Hill also has a major shopping center with a grocery store, Payless, Harbor Freight Tools, and Charter Fitness, among others.

McMaster adds, “We’re presently working on an economic development incentive and policy plan that includes a façade program to help existing businesses. It will offer the opportunity to come up with a plan to improve your building exterior, and have the city pay some of the costs. Unfortunately, Crest Hill doesn’t have a downtown core. We are considering the idea of buying some land, and developing a city center where we can do bigger events, and have a park area, a band shell, etc. that will allow us to bring more people into the city.

“Our three commercial corridors are on the cusp of breaking through. Broadway is our oldest commercial corridor; we’re going to be doing a lot of redevelopment there. Weber Road is a priority, that’s our major corridor that shoots up all the way from Joliet to Bolingbrook. It currently houses a Menards, and the Ricky Rockets will be a little further north. I call it an empty canvas because there is a lot of improved land ready that developers can get started on almost immediately.

“Our Route 30/Plainfield Road corridor is another we’re trying to improve. Route 30 and Broadway are what our façade improvement program was designed for. There are a lot of older businesses that could use exterior improvements. That’s the purpose behind the program, to spruce up these corridors and make them more modern, instead of the rundown buildings you see in other communities. We’re trying to make it marketable; when people drive through here, they’ll know it’s Crest Hill. That’s the main goal for me from an economic development standpoint.”

Broadway, on historic Route 66, is the city’s oldest commercial corridor, and primed for redevelopment. The plan is to adopt the vintage theme of old-school Route 66, with mechanic shops and businesses related to the automobile and trucking industries. Plainfield Road does have buildings with apartments above them. When the road was widened from two lanes to four, a few years back, it cut into many of the properties, creating challenges that need to be overcome. The city is now working with businesses regarding parking issues and making sure it’s safe for customers to walk into the stores, since the sidewalks were eliminated.

McMaster believes communication is key to the city’s future success. “Crest Hill is an up and coming community with good things going on. We have brand recognition in Amazon that’s going to attract a lot of attention to our city. As a working-class community, it’s a huge deal for us. On a different note, we have the oldest restaurant in Will County, Merichka’s Restaurant, still running strong. And we have people constantly calling us looking for development opportunities here. I think we’ve been doing the right thing to get the word out; making sure we communicate to our residents and businesses that we want them to grow and succeed with the city. I’ve been here two years and we’ve gotten a lot of things done. Being the underdog standing next to Chicago and its suburbs – it’s fun. The three-to-five-year plan is going to be exciting for Crest Hill!”

WHO: Crest Hill, Illinois
WHAT: Up and coming city on historic Route #66. Population approx. 20,500
WHERE: Will County, Illinois
WEBSITE: www.cityofcresthill.com 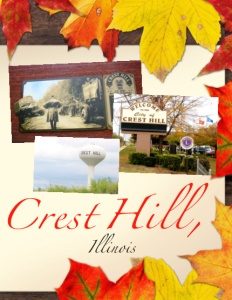