Los Banos, California – At the crossroads of California 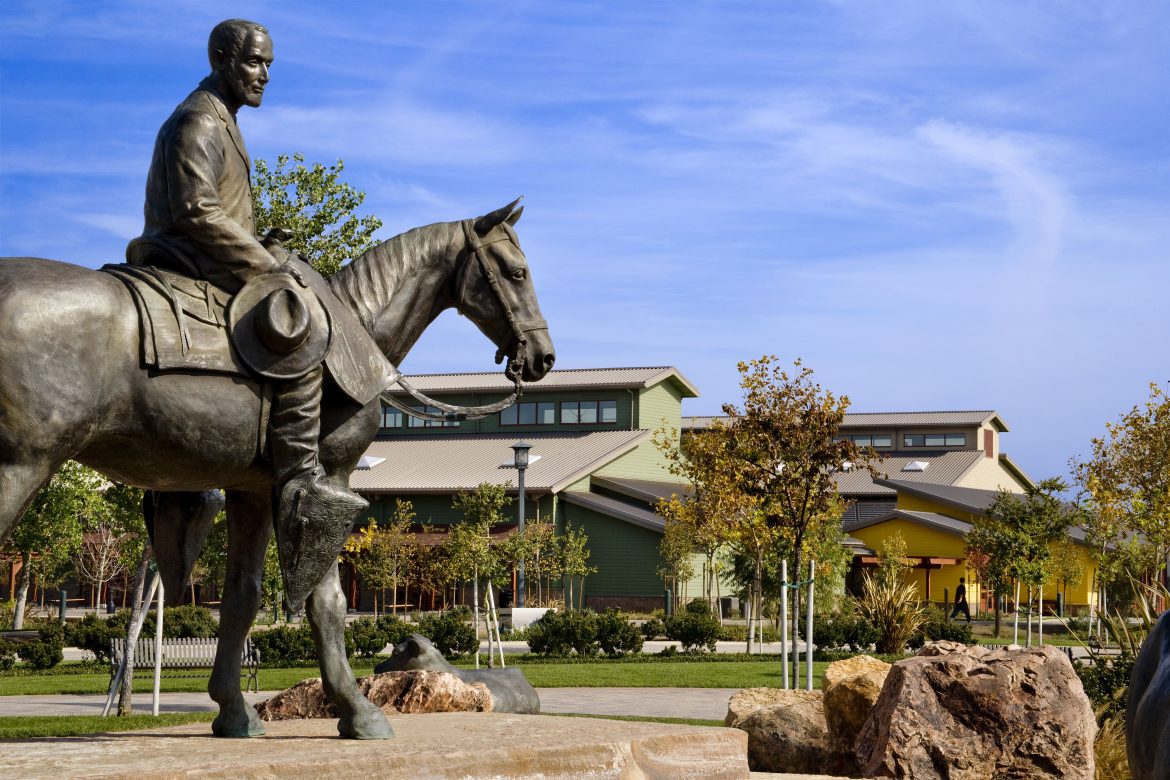 The resilient City of Los Banos, California is capitalizing on location – experiencing population growth due to its proximity to the Monterey Bay area, especially San Jose and the Silicon Valley, where housing supply is low and prices are through the roof. Ergo, the workforce is setting its sights elsewhere and Los Banos has become the bedroom community of the Silicon Valley.

Stacy Souza Elms, Community & Economic Development Director for the City of Los Banos, acknowledges, “We’ve been a bedroom community for the better part of two decades, but as the recession occurred we were hit drastically with the housing crisis, and about two thirds of our stock was in some form of foreclosure. Now, we’re seeing the economy turn around, demand in the Bay area is increasing, and there’s a demand for housing here in Los Banos. Our houses are half the price, sometimes a third of the price that Silicon Valley is charging right now for the same number of bedrooms.”

At the beginning of the Great Recession, developers in Los Banos literally walked away from finished lots. The city was left with an inventory of about 900 finished lots with streets, curb, gutter, sidewalks, all the wet infrastructure, wet pipes ready to go. Finally, in 2015/2016 there was an uptick in development, and in 2017 it’s still on the rise.

“We get the population, we get the rooftops, that is now triggering a commercial increase,” says Elms. “We had some big retailers – Lowe’s was one, but in 2011 they closed their doors. The community took a huge hit with that. They were a large employer, and those folks were either replaced, or supplanted into another Lowe’s store in a surrounding community, or they went on unemployment. At the end of 2015, that property changed hands, and a new owner redeveloped the 160,000-plus-square-foot building. We secured a Hobby Lobby; Harbor Freight is coming; we have Fitness Evolution. So, right now we’re experiencing the effects of the increase in our population, as it slowly hits our commercial side. Great for the community; especially sales tax and property tax for the city from an economic development perspective.”

Los Banos also had Kmart occupying a 70,000-square-foot building from the 1980s until October 2015. That’s when the company left town. It was a similar story to Lowe’s – folks lost their jobs and went on unemployment. Kmart had been a good, long-time employer, and its departure devastated the community. Today, however, that building is being totally rehabilitated and Save Mart Supermarkets has expanded into the site. The new owner has revitalized and repurposed the building into three suites.

Elms adds, “Along with retail tenants, we are also hoping to attract industry and manufacturing. We’re working on a partnership between the city of Los Banos and Merced County to create an industrial park focusing on distribution warehousing, so we can compete with other communities like Patterson and Tracy that are capturing the goods and services moving on the I-5 corridor.” Los Banos also has a general aviation airport with a runway of 3800 lineal feet that is now, essentially, in the middle of the community. Due to airport land use compatibility issues, the city is working to relocate it. Doing so would free up some acreage, and, hopefully, attract a regional hospital in, or near, the area.

As for downtown redevelopment, it is stalled in the planning stages. Elms explains, “We have an old rail corridor that dissects that core area, and where the track was has been redeveloped through the former Redevelopment Agency. Unfortunately, California no longer has that agency, but at the time Rails & Trails was put in, a rail corridor regulating code was developed with a master plan land use code – that plans the redevelopment of the area that is part of our downtown. It creates a live/work type community to meet the demand that Millennials are focusing on, with commercial on the bottom and residential on top.

“There hasn’t been any movement on that project; it would take a developer to come in to establish and construct that plan. The document is there, the master plan is there, and it was a community plan, developed with the input of the community to create that downtown vision – it just hasn’t been developed yet. The state is still working through the dissolution of the redevelopment agency and distributing properties that used to be the agency’s.”

Los Banos has taken a new approach to marketing – working with a retail recruiter, Buxton, out of Texas. With a population of about 40,000, hiring a consultant to help with economic development was considered a smart move to help attract retailers, and market Los Banos. Elms says, “We are attending trade shows and retail conferences that we’ve never done before. This year, with the help of Buxton, we went to the ReCon retail convention in Las Vegas with the International Council of Shopping Centers, just to put Los Banos on the map, and talk to retailers about our community, paint the story of who we are.”

With two state route highways, and situated within five miles of an interstate, Los Banos channels a great deal of vehicular traffic through the community. According to Elms, “We’re a gateway to the Monterey Bay area from the San Joaquin Valley. Folks from Fresno pass through on their way west to the Bay using State Route 152, our major arterial. From the Bay area, we’re also the gateway to Yosemite and the San Joaquin Valley for folks from Monterey, Santa Cruz, and San Jose. We’re strategically marketing that to retailers, letting them know we have a lot of vehicle traffic through our state routes, and we pull more traffic off Interstate 5.”

The hospitality industry is a key target for economic growth. That was part of the city’s marketing mission at the recent retail convention – talking to various hospitality groups about Los Banos. They are also looking to diversify with industry and manufacturing, realizing they can’t depend on residential development the way they did in the 2000s. The city was devastated by the crash in the housing market, and is now looking for different ways to create employment in the community.

Elms reports, “Close to 64 percent of the workforce commutes around 80 miles, one way. That’s three hours in the car each day. For those with young families, it really wears on their quality of life. We want to help with that by creating employment here in our community. Some Silicon Valley employees may to take a pay cut from bay area wages, but we’re hoping the increased quality of life would create a balance.

“The City of Los Banos survived the recession and today we’re seeing the benefits of pulling ourselves out of it. We’re trying to recreate and market ourselves to compete better with surrounding communities. We’re thinking outside the box, now more than ever. We’re not waiting for industry to come to us, we’re looking to get out there and put ourselves on the map with industry.” 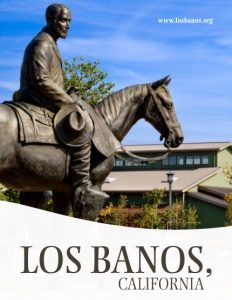