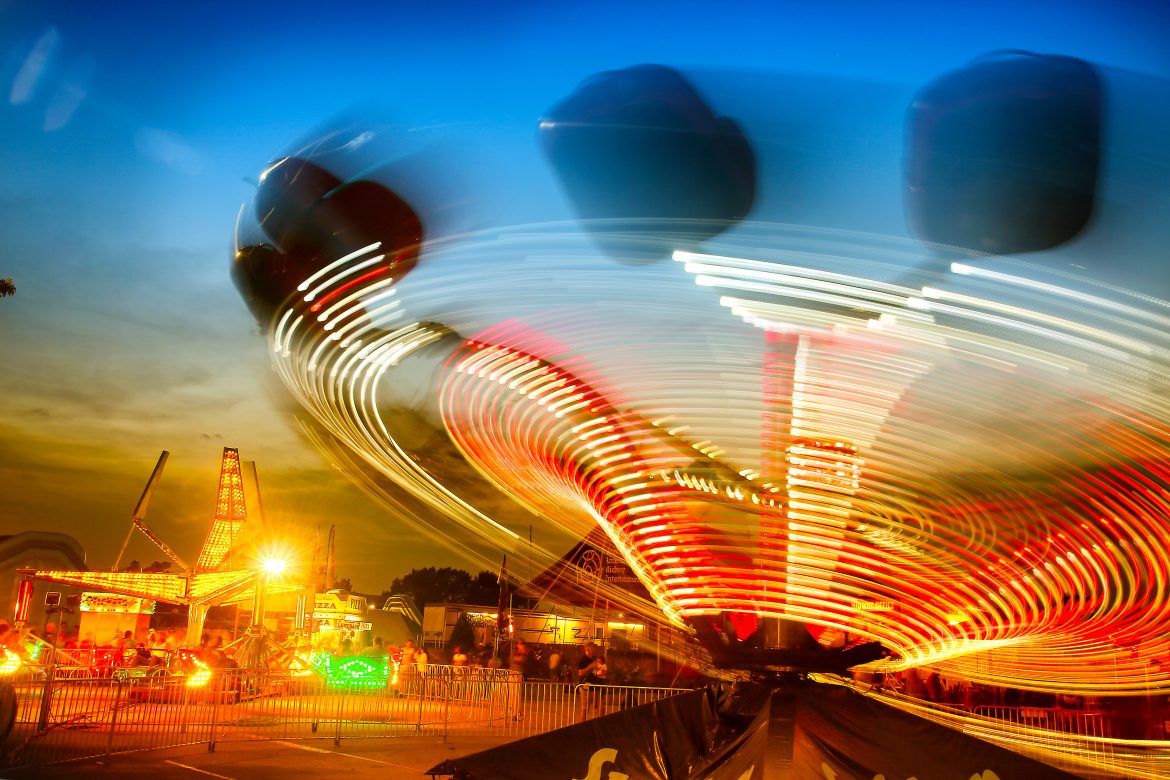 Owned and operated by the Commonwealth of Kentucky’s Tourism, Arts, and Heritage Cabinet, and governed by the Kentucky State Fair Board, Kentucky Venues comprises two major convention and exhibition facilities: the Kentucky Exposition Center (KEC), adjacent to the Louisville International Airport, and the Kentucky International Convention Center (KICC) in downtown Louisville. Kentucky Venues’ mandate is to help advance the state’s agriculture and tourism industries and economy while serving the entertainment, cultural, and educational interests of the public by serving as hosts and promoters of exhibitions, conventions, trade shows, public gatherings, cultural events, and other functions.

“It’s been important to the state and it’s been a hub, not only for sports and entertainment, but also for agricultural and livestock events throughout its history, since 1956,” says Jason Rittenberry, Kentucky Venues President and CEO since November, 2016. In fact, according to the state agency’s 2016 Annual Report, the KEC and KICC combined for more than $259 million in local economic impact, with KEC accounting for $206 million and KICC generating almost $54 million. Combined, the two convention centers held 291 events during 2016, which accounted for more than 2.2 million visitors.

The KEC employs about 250 people and has several venues. The Exposition Center, itself, has 1.2 million square feet of total indoor space, which includes two arenas: Freedom Hall, best known as a basketball arena; and Broadbent Arena, a 6,600 seat, multi-purpose facility used for equestrian events and fairground type activities; as well as the Kentucky Kingdom, formerly known as Six Flags Kentucky Kingdom, a 63-acre amusement park. “The total campus is about 500 acres with 19,000 parking spaces,” says Rittenberry. “So it’s quite a large facility; it’s actually the sixth largest convention facility in the country.”

The KEC plays host to a mix of trade shows and association events. “Some of it’s agriculture, some of it’s entertainment,” Rittenberry adds. “We do everything from concerts to livestock shows to farm machinery shows. We have a lot of youth events – youth basketball, volleyball, cheerleading, as well as VEX Robotics, which is the international youth robotics competition.”

In May of 2014, the Kentucky legislature passed a bill authorizing the expansion of the KICC, to be financed with a combination of bed tax revenues and state bonds. The renovation design was unveiled in fall of 2015 and construction has just begun this August. “The downtown Convention Center has been closed since last summer and will be closed through July 2018, almost a two-year project, expanding our exhibit space from about 140,000 to over 200,000 square feet of continuous space, and adding a 40,000-square-foot ballroom,” Rittenberry reports. “It’s a $207 million project – basically a complete renovation. About 70 percent of the Center was taken all the way down to the slab, to rebuild it from the ground up. There is about 30 percent that was a little newer than the part being replaced, and that part will be renovated for the interior to match the newly-built space. So, it will be a continuous feel from the old space to the new.”

When complete, the new KICC will have the latest in technological amenities, as well as in sustainable best practices. “We’re building out a full, high-density Wi-FI network that will cover the entire building; all the lobby areas, all the meeting spaces, all the breakout rooms, the ballroom, and the trade show floor,” says Rittenberry. “It has been a green project – 80 percent of the products that were removed from it were recycled, from the concrete to the steel to the copper. It will open as a LEED-Certified Silver building, and with significant sustainability programs in place.”

Meanwhile, the KEC is also in need of extensive upgrades. Freedom Hall, which dates back to the mid- 1950s, needs at least $15 million worth of work – significant cosmetic upgrades, all new seats, carpeting, painting, sound and mechanical systems, lighting, and concourse, restroom and dressing-room improvements.  Rittenberry said, “We will be replacing and upgrading our Wi-Fi network throughout the building in the first quarter of 2018. That will be a new, faster, network. We’re also looking to go out to bid, very soon, with an RFP for an AV provider, so we’ll have an exclusive AP provider that will have all the newest technology and equipment from an AV standpoint – rigging, lights, sound, video. Our clients won’t have to bring in a third party vendor to provide that equipment. It will be here onsite.”

The KEC is also working on RFPs for an estimated $25 million “Agri-plex” that could replace the crumbling and largely vacant Cardinal Stadium on the Expo Center grounds. Clearing the stadium would make room for more parking; up to 1,000 animal stalls; and up to 200,000 square feet of space for showing livestock and staging other agricultural events. Meanwhile, an entertainment complex would include bars, restaurants, and retail space.

Rittenberry believes that all the new upgrades and additions – ongoing, planned, and hoped for – will help Kentucky Venues compete more effectively in a very competitive marketplace. Meanwhile, he touts some of his organization’s current advantages. “I think the most important thing about Kentucky Venues is the number of events we have and the number of events that we own and operate. In most centers, 90 or even 100 percent of their business is just renting out their center. We own and operate several of our own events. In addition to the Kentucky State Fair that we operate, we also operate the National Farm Machinery Show, the North American International Livestock Expo, and the Kentucky All In Hoopfest, which is several thousand high school kids playing in an NCAA basketball recruiting tournament. That’s quite different from most centers. Most centers are just the venue; we’re also the promoter and owner of our large events and shows.”

Finally, Rittenberry also believes strongly that the City of Louisville has a lot to offer visitors. “It’s a hot city, right now,” he claims. “It’s growing. The number of hotels and the number of new venues that are opening here are really making it a desirable location for trade shows, conventions, and corporate meetings. We have 3,000 new additional hotel rooms opening downtown between now and the time our Center opens. A great new center, brand new hotels, and there are always things going on. So we feel like the city is booming.” 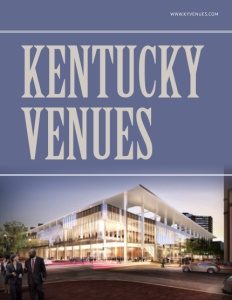