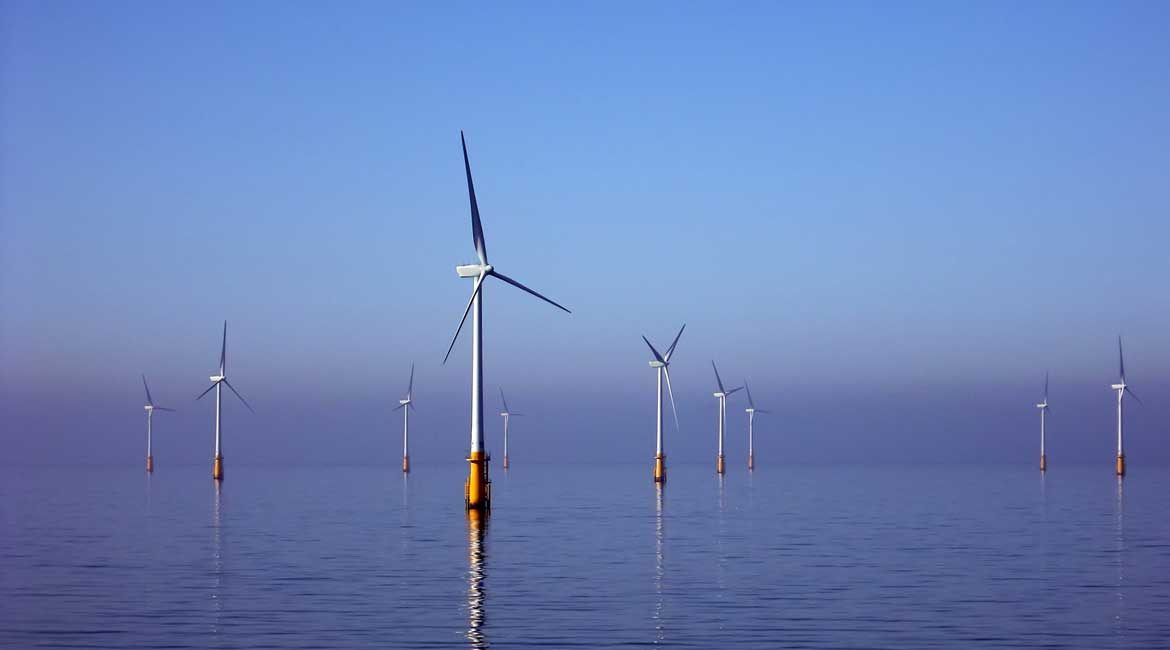 Among the three water depth location for offshore wind turbines, shallow water is expected to hold the largest share during the forecast period. The development of shallow water is generally cost effective due to better weather conditions, whereas, installing wind turbines in deep water becomes expensive due to high maintenance cost. However, offshore wind turbines are getting installed in all three water locations depending on the region, turbine capacity, and wind speed. Shallow water condition mostly prevails in the European countries due to favorable weather conditions. The major players that provide turbines which can be installed in shallow water include Siemens AG (Germany) and MHI Vestas (Denmark) among others.

The turbines accounts for the maximum cost of the total offshore wind project. It is the most important component of an offshore wind farm. The three components such as nacelle, rotor, and tower comprises the largest share of the capital cost, whereas, the substructure represents comparatively lesser share of the capital expenditure, mainly in shallow water locations. Companies are upgrading and increasing the turbine size due to advanced technologies and to increase energy efficiency. Moreover, larger the wind turbine, the more energy they produce each time the turbines rotate. Therefore, turbine manufacturers are continuously upgrading and expanding their product portfolio to contribute to the ever increasing demand for high capacity wind turbines.

The market in the Asia-Pacific region is expected to grow at the second position followed by the market in Europe, due to its growing trends such as increasing urbanization and industrialization which is leading to higher demand in the power sector. The countries are focusing on power generation through renewable energy sources and the offshore wind forms an integral part of the renewable based power generation. Technological advancement and clean energy consumption would further propel wind power deployment and open up opportunities in the emerging markets of Asia-Pacific, especially in countries like China, Japan, and South Korea as they are looking for an alternative source of energy to diversify their energy mix to reduce CO2 emissions. The other major drivers include strict government regulations on energy efficiency.