When 19th century newspaperman Horace Greeley advised young men to “Go west,” Nathan Meeker, an American journalist and entrepreneur, who sometimes wrote for Greeley’s New York Tribune, took it to heart. “Meeker, who was from New York city, picked out this area to build a utopian community,” says Tom Welch, General Manager of Island Grove Park in Greeley, Colorado, a city of 105,000, some 50 miles north of Denver and 20 miles east of the Big Thompson Canyon, the entrance to Rocky Mountain National Park.

Meeker, who was interested in communal living based upon Christianity and shared economic enterprise, and several hundred of his fellow settlers, organized what was known as the Union Colony on 2,000 acres at the confluence of the South Platte and Cache La Poudre Rivers on a Sioux Indian burial ground. The community was intended as a cooperative farming venture built on the concept of abstinence from alcohol and the promulgation of other “high moral standards.” 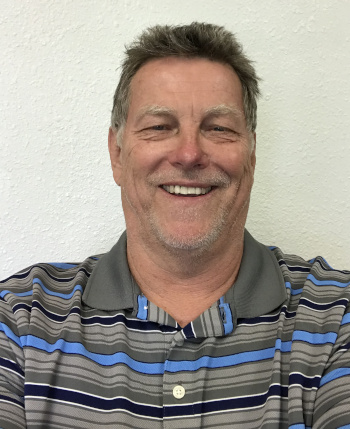 “They arrived in the late 1860s and, in 1869, they laid out three parks in Greeley,” Welch continues. “Island Grove was one of those parks. There was also Lincoln Park and Washington Park. Two of them exist now – Lincoln Park is actually the hub of our downtown area, and Island Grove is 165 acres that then became a meeting place for the Union Colony, which, in 1877, became Greeley.”

Over the years, both Greeley and Island Grove grew and changed with the times. “At one point it had a zoo,” Welch recounts. “In fact, one of the main things in my office is the buffalo head of Bowser, who was the largest bison in any zoo in the United States at the time of his death. That zoo was in use until 1977, and roughly at the same time, we had a large arena which had a half-mile horse track in it, which they used for horse racing and motorcycle racing. In 1975, that arena burned down, and the city, along with some partners, raised money to start building a new arena. I moved to Greeley in 1977 and my second job here was helping to build this arena – I was a foreman on one of the concrete crews. So, I actually worked in this park before I worked in this park. In 1984, I got a job with the city’s Parks Department and in ’89, I ended up being transferred to this park and I became the manager in 2000.”

Today, Island Grove is a multi-faceted event center in one of Colorado and the nation’s fastest growing population and economic centers. It is owned by the City of Greeley and Weld County, and managed, through an intergovernmental agreement, by the City of Greely. The 165-acre park has eight buildings, including 150,000 square feet of exhibition space; three pavilions; four outdoor arenas, including a 9,000- seat rodeo arena; 150 horse stalls; approximately 300 RV hook-ups; 10 acres of natural grass multi-use sport fields; a new “sports turf” softball/soccer field; 27 acres of “run barefoot through the grass” bluegrass turf; a splash park; Aven’s Village, the regions newest all-inclusive and accessible playground; and Centennial Village Museum, a living history experience with over 35 historical buildings, costumed interpreters, heritage farm animals, and eight acres of beautifully landscaped  grounds.

Island Grove hosts over 3,000 bookings a year, providing affordable space for community, regional, and national events. It is also the domicile of three major groups, who hold their annual events at the park. “We are the home base for the Greeley Stampede, the largest 4th of July celebration in the region,” says Welch. “They’ll have 230,000 people come through here during their event; the Colorado Farm Show, the largest agricultural show of its kind west of the Mississippi, is a three-day event that brings in 30,000 people into the region – and they’ve done that for 30 or 40 years; and we have the Greeley Kennel Club, which has used this park since they’ve existed.”

“We probably have 40-50 annual events, some of them small, and we end up doing a lot of private events, too,” Welch adds. “We do quinceañeras (a celebration of a girl’s 15th birthday), we do weddings, we do graduation parties, birthday parties. We’re a really great facility for our community. We do a lot of fund raising events here, like United Way; our Chamber of Commerce does a fundraising dinner for a thousand, every year. We do lots of diverse events.” 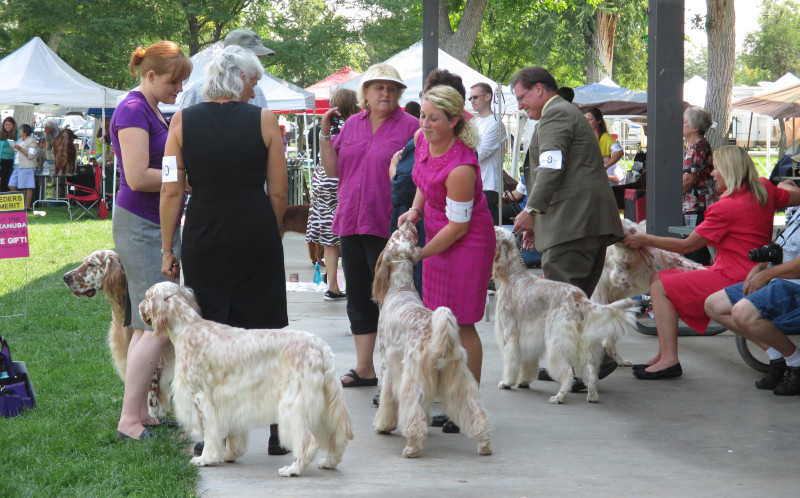 Many of the community events at Island Grove are provided free, or at a very low cost, and so, Welch reports that the park operates at a deficit. “We are definitely not self-sufficient,” he admits. “If there’s a city or county-sponsored event, then rent fees are waived. The County’s 4-H Club is run out of here, and anytime they’re doing anything, there’s no charge. It’s the same way with city and county meetings; they’re free of charge. We have seven rooms that will hold 50-100 people. You can rent any of them for $125 for the day Monday through Thursday. That includes equipment – audio visual equipment, microphones – anything you need, there’s no extra charge. We figured out a long time ago that’s it’s better to have people in them than to let them sit empty because we’re trying to charge too much money. We have an expenditure budget of roughly $2.1 million a year and we bring in about $800,000 in revenue. So the city and county each subsidize this park to the tune of another $1.3 million.”

In fact, over the last 15 years, Island Grove’s two governmental owners – the City of Greeley and Weld County  – have partnered with its three biggest users – the Greeley Stampede, the Colorado Farm Show, and the Greeley Kennel Club – to put in over $15 million worth of capital improvements at the park, including a $4.5 million Arena expansion; a $6.5 million Event Center; $1.1 million for the Buckle Club/park restroom facility; the $1.2 million Aven’s Village Playground; and the $1.6 million sports turf softball/soccer field.

Regarding the park’s revenue, Welch reports, “Dog shows pay a lot of our bills. We are a big dog show venue. We do, typically, four or five national specialty breeds shows here, a year, and we’re booked with dog shows from mid-August all the way through October. Last year, the Greeley Kennel Show was voted one of the top three dog shows in the country, which is something we’re pretty proud of.”

Going forward, Welch says the park’s recently completed Master Plan has several objectives. “We’re looking at a multi-use facility/indoor arena; that might be $10 or $12 million,” he muses. “The Greeley Stampede is looking into rebuilding the east end of our main arena. That would include a new stage facility. And because they have to run their rodeo out of that end of the arena, that stage will be set on hydraulics, so it will raise when they’re doing rodeo events, and then it will drop down and be set up for concerts. They’ll have a rodeo in the afternoon and bring in major country music acts at night. And they have five to six concerts each year.”

Welch believes that the park’s many amenities, as well as his staff of 14 full-timers and 20-25 seasonal workers are the reason that he only needs to spend about half of his $4,000 marketing budget, each year. “We’re busy because of word of mouth and a lot of it has to do with our staff being so accommodating,” he states. “My staff prides itself on how we treat the people that are here. We work really hard to make sure people get to do what they want to do. Anybody on my staff will go out of their way to help any event that we’re doing. And we take that to heart. If you check with any of the people that utilize us, I’m sure they would rave about how accommodating we are.”

A man who seems to have truly found his niche, Welch manages his Island Grove paradise from the confines of his office, originally built in the 1880s as a caretaker’s house. “When they hired me in the Parks Department, one of my first jobs was remodeling this office,” he remembers. “It wasn’t my office at the time. I always joke that if I had known it was going to be my office, I’d have done a better job. I think I probably have the nicest office in the City of Greeley, to be honest.”

WHAT: A public park and multi-faceted event center