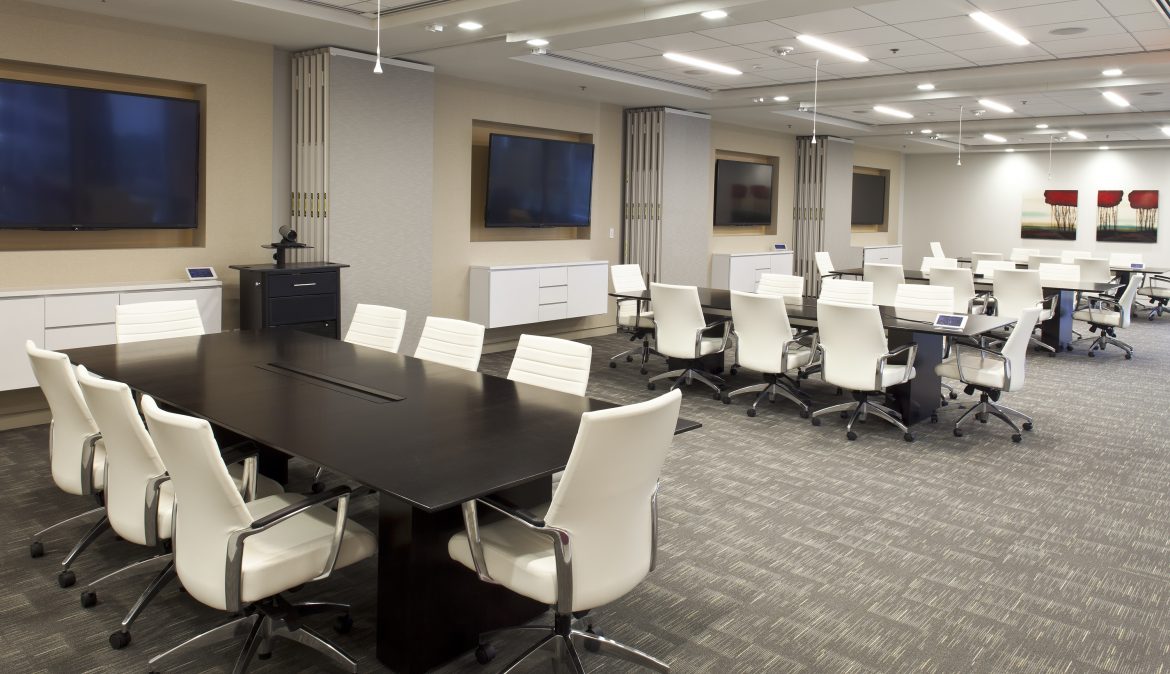 Business View Magazine sits down with Chris Henry, CEO of Cenero, whose company is redefining the rules of the conference room.

“How many times have you been in a conference room and you go to use something and it doesn’t work? Or you don’t know how to use it? Or you can’t get the image up? Or you don’t have the directory to be able to call in? There are a million things that happen all the time. Our job is to make sure they don’t happen and that the stuff is ready to go when you need it to. Part of the challenge with these technologies is that traditionally they could be tough to use and maybe not as reliable as they should be. Our job is to make it like picking up a phone – you do it and it works.”

So says Chris Henry, CEO of Cenero, the company he founded in 1999 as a service-focused, audio-visual, unified communications and IT solutions company, and which, today has 150 employees and five east coast office locations. “We have two basic business units,” Henry continues. “One is a design/build systems integration unit, which designs, builds, installs, and services media conferencing systems, video-based, presentation-based communication systems, infrastructure systems – things like that – in training rooms, conference rooms, class rooms, and board rooms.

“We have a second group which is symbiotic with the design/build firm – it’s a managed services division, basically software development and services. It’s kind of like OnStar for cars – a lot more functionality for these audio/visual and video conferencing systems. We have a product called Constant Connect, which basically allows us to test and make sure everything in these systems is working as they should.” In fact, Henry proclaims that the company’s software will generally know when something has gone wrong, before the client does.

“It’s part of our software,” he says. “We have a suite of ‘proactive tests,’ which means that every night, local time, we go in and there’s a series of tests that physically exercise every piece of equipment in the room or in that system – it launches calls, we look at metrics, we look at connection speed, we’ll display an image up on a screen or a monitor and there’s a digital picture taken of that image, and then it’s analyzed automatically to make sure it’s working right.  We look at microphone and speaker levels to make sure that everything’s working.

“Then we have a suite of products called ‘reactive tests’ which is more like monitoring; it looks to make sure calls are happening as they should; battery levels in all your devices are where they should be; if you need to talk to somebody, you touch the tablet that we put in the system, and a video call is launched immediately into our call center staffed by engineers, with video links to all of our systems that we cover, and we can access all of your stuff to make sure it’s working right. We also have what we think is the world’s largest data base of functional information on these types of systems.”

Henry says that the company can fix approximately 90 percent of all problems that generally come up, remotely. “Our managed services allows us to support these systems and have them operate appropriately anywhere in the world,” he remarks. In fact, last year, over 60 percent of Cenero’s revenue came from geographic locations outside of the reach of any of the company’s five offices – Malvern, PA, Baltimore, MD, Charlotte and Raleigh, NC, and northern New Jersey – including about ten percent, from international clients. “The remainder of those problems will require someone to go onsite; every office has a team that does that and then, where we are remote, we have local partners all over the place; we have a very large network of folks on retainer that can support us anywhere in the world.”

Henry believes that one of the reasons Cenero has experienced such rapid growth over the last several years (the company has consistently doubled in size in terms of revenue every three years) has been the relationship between the company’s design/build integration business and its managed service business. “When we do the design/build work, you can imagine that the service business will come along,” he proffers. “And we also do a lot of service work that brings along a lot of design/build work. So, they reinforce each other.”

He also believes that the two complementary units within Cenero’s business model helps separate the company from the competition. “There are companies that offer similar services, but not with the breadth. The managed service offering is a huge differentiator for us,” he states. “And there are certainly other systems integration companies, but none that have the depth of service products that we offer.” In addition, Cenero also offers SaaS – Systems as a Service model, where companies can rent systems. “The client will not own the equipment; they will rent the equipment and it’s their job to keep it up, keep it refreshed and serviced,” Henry adds. “That’s a model that some clients prefer.”

Another facet of Cenero’s continuing success is its dedication to its core values. “When you’re growing and hiring as fast as we are, having everybody on the same page with the same core values is really important,” Henry avers. “We spend lots of time and money looking for people. If we find somebody who meets our criteria, even if we don’t have an open position, we’ll try and find one for that person. Things like integrity, emotional intelligence, natural intelligence, ability to learn – there are certain key parameters that we are looking for in all of our employees; we use them in our hiring process. We try to use them in our decision-making process, what clients we’re going to work with, what vendors we’re going to work with, and the like.”

Whatever systems, services, or models a client may prefer, as a complete solutions and services company, Cenero has managed to supply it and intends to keep on doing so, building upon its success with more and better product offerings. “We continue down a path of more and more services, more and more integration with client applications, and making it simpler and easier to fully use and leverage these technologies. Unified communications is an area we spend a lot of time, effort, and money to refine and improve. It’s a constant process. It’s tying all that stuff together.”

WHAT: A unified communications and IT solutions company 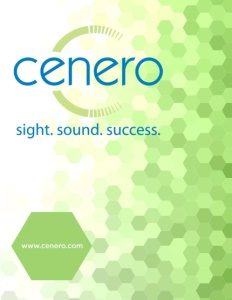