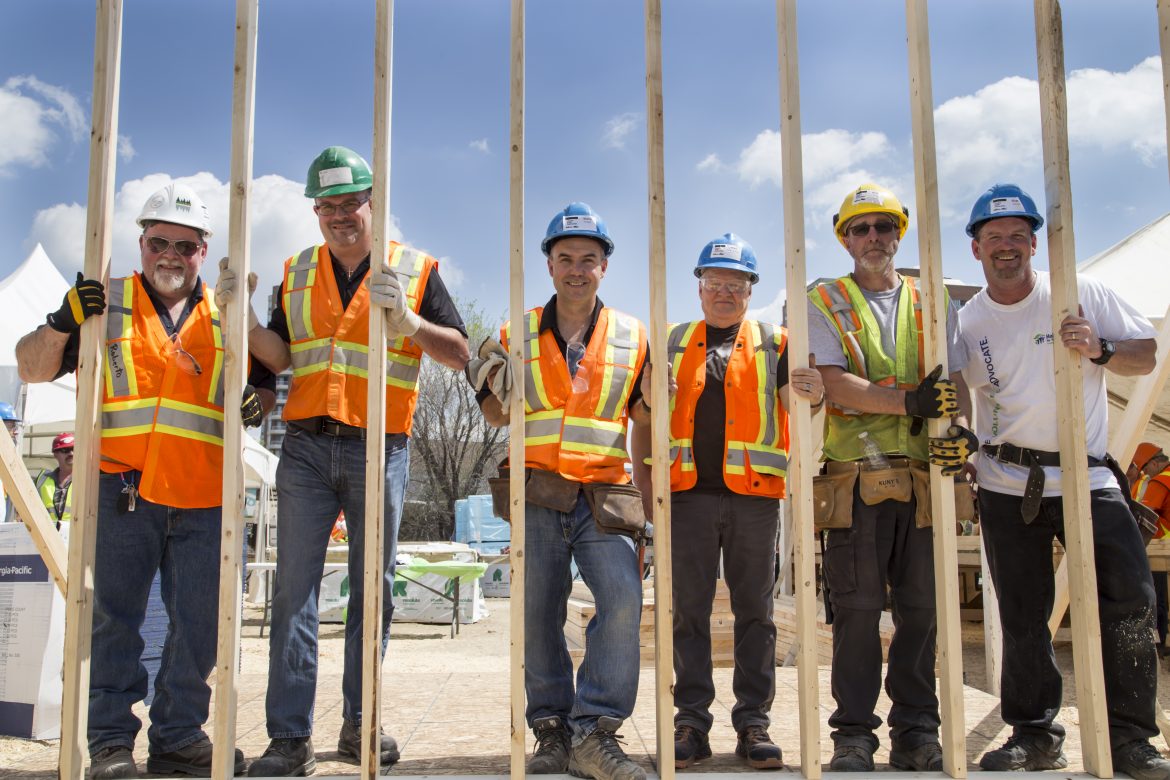 Repeatedly named one of Canada’s Best Managed Companies. On PROFIT 500’s list as one of the Fastest-Growing Companies in Canada. One of Canada’s 10 Most Admired Corporate Cultures. Weston Forest is reaping the awards and rewards of smart management, corporate responsibility, and putting people first.

The company is a leading full-service distributor and remanufacturer of softwood and hardwood lumber, and specialty panel products for the crating and industrial packaging industry, construction and infrastructure sector, lumber and building materials dealers, and truss manufacturers throughout North America. It also acts as an exclusive sales agent for a group of SPF (Spruce, Pine, and Fir) sawmills in northern Ontario. Weston Forest Products operates distribution and remanufacturing facilities at its head office in Mississauga, Ontario, and in Quebec, Ontario, Michigan, and New York.

The business began in 1953 as Weston Road Wholesale, a small lumber yard run by Frank Ekstein on Old Weston Road in Toronto. In 1978, he was joined by his son, Rick, and over the next few years, the single lumber yard with 12 employees and annual revenue of $8 million grew to become the Weston Forest Group – one of Canada’s most diversified forest product remanufacturing and distribution companies, conducting business on four continents and in over forty countries. Weston Forest Group directly employed 200 people, and achieved sales of over $200 million.

Reorganization in 2000 led to the creation of six separate companies some of which have been sold to staff or third parties. Steve Rhone, President of Weston Forest Products, shares some insight into the success of this progressive company. “Rick Ekstein and his brother Peter wanted to build a national, and then global, forest products company. Their father, Frank, challenged them to aggressively grow the business, providing they generated enough income to pay for their ambition. They developed strategies and did the research; poking into different areas of the market. To that point, we had basically been a walk-up lumber yard where you came to pick up a few pieces of 2 x 4 to fix up your basement, or pressure-treated lumber to build a deck.”

In the early 2000s, Weston Forest Group had several distinct segments competing for resources under one roof. Rhone explains, “We’d grown north of 200 employees, still in the same facility we’d started with. Whoever screamed loudest got looked after that day. So, we split those various businesses into stand-alone operating entities; individual corporations operating in their own facilities with their own administrative and operational support.”

Only Weston Forest is in the original location, and is one of two still operating independently. Nearby, Weston Wood Solutions operates under separate ownership, focusing on window and door components, moulding, and millwork. Weston Premium Woods, also just a few miles away, produces higher-end hardwoods and decorative wood elements. That company was just recently purchased by a public company.

Rhone notes, “We have a trading group, and a distribution group, each with numerous segments, and a specific market focus. In late 2000, we took that model and identified eight different market segments that we wanted to participate in, and we’re building up the businesses that could stand alone and operate independently. There is potential at some point in the future for Weston Forest to become eight different companies if we choose to go through that process again. The advantage of that is to create enough scale to operate an independent business that gives employees the opportunity to share in the equity that they’re building. Having said that, this would only happen if it was a benefit to our people; division is not the goal, it’s just a possibility.”

As for competition, Rhone states the obvious. “There is nothing unique in our product offering. We sell lumber and plywood – there isn’t anything too special about a piece of 2 x 4. What we do is create a value-added sales model; a customer-centred relationship where people love doing business with us. It’s what drives our success. Believe it or not, our industry is still somewhat archaic, and delivering what you promised, when you promised, to the place you promised is not a given. It doesn’t happen all that frequently. We don’t have a 100 percent success rate, but we do have a fill rate in the high 90s, and because of that we stand above the crowd in our segment.”

Rhone is adamant that it’s not about price. “If the only reason you buy from us is because we’re the cheapest, we’re probably not the right supplier for you. We provide the whole value proposition, the experience, the consistency, the long-term relationship of dealing with the same people for extended periods of time. We employ the best in the industry. We bring people here, they stay here, they become experts in their area of the market, and then we come to you as a consultant.  We give you advice, share best practices, encourage you to investigate and find alternate ways of using wood, or manufacturing your finished product with wood, that will help you create efficiencies or overall lower costs while allowing us to remain your supplier. Customers are incredibly loyal to us for the things we bring them other than a cheap piece of wood. And we still bring them a competitive piece of wood.”

Currently, the company has about 150 employees; a combination of seasoned experts and fresh perspective. It is just as common to encounter a 20+ year veteran as it is to meet a 20-something running a major business unit. More than 95 percent of the products sold by Weston Forest are sourced in North America; primarily from British Columbia and south into Oregon and Washington; Alberta, Ontario, and Quebec and the Maritime provinces; and Maine, Michigan, and New York.

The company is certified by the Forest Stewardship Council (FSC), and not only advocates, but champions proper management of the world’s forest resource. A significant part of the business involves extending the forest resource through remanufacturing and sustainable practices.

Looking ahead, Rhone says, “We are committed to consistent growth. We want to outperform the economy. Our target is to exceed 15 percent growth per year, but only if it makes sense to do so in markets that are profitable. Part of our business model is to have diversity. Our largest supplier represents less than 5 percent of our purchases; our largest customer represents less than 5 percent of our revenue. We do that intentionally, so we’re not reliant on any one person or relationship for the health of our business. We have many relationships and deem all of them critical – both suppliers and customers. We don’t entering them or retain them unless we believe we can bring long-term value to each other.”

Weston Forest is a diverse, forward thinking company committed to delivering an outstanding experience for employees, suppliers, and customers. Rhone sums it up well, “We believe that Weston Forest represents the successful execution of a solid business plan by a team of outstanding people.”

WHO: Weston Forest
WHAT: Distributor and remanufacturer of wood products to North American industrial and construction sectors
WHERE: Head office in Mississauga, Ontario
WEBSITE: www.westonforest.com

TradeTec – TradeTec has been a leading technology company in the forest industry for over 28 years. The company provides solutions for lumber inventory management, log inventory management, log accounting software, lumber tally software, and log scaling and grading software. From the evaluation of standing timber to the distribution of value-added products, its log and lumber inventory software provides the information to seamlessly manage the movement of wood from source, to supplier, to customer. TradeTec has a software application for every segment of the industry and for all sizes of manufacturers and distributors of forest related products. – www.tradetec.com 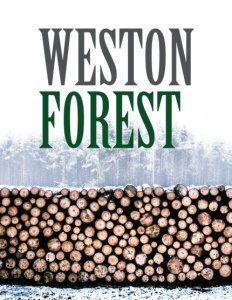