Past IssuesSeptember 2014Supply Chain and Logistics 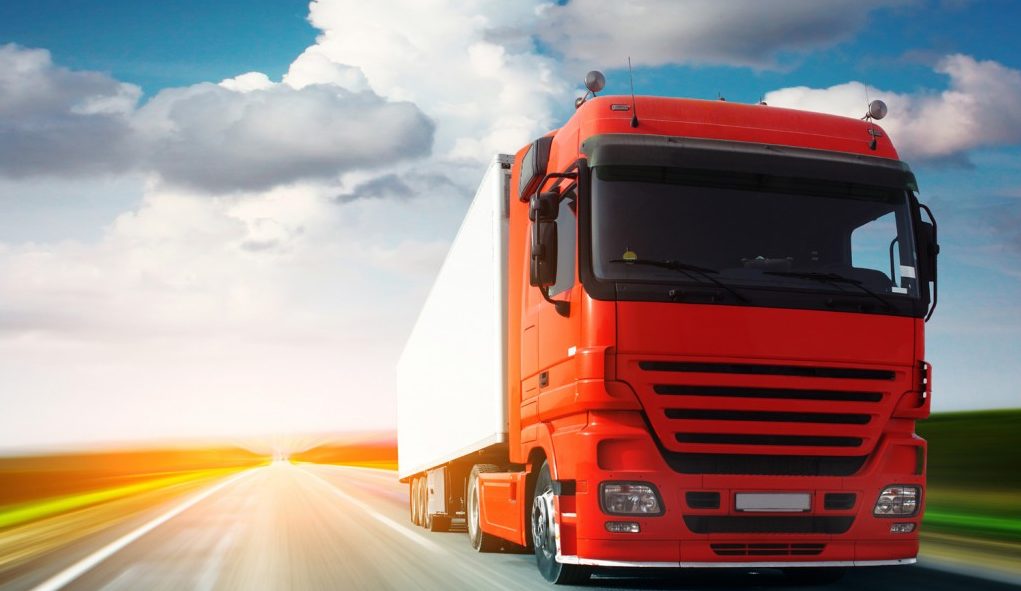 One of the fundamental factors contributing to the success of Tennessee Commercial Warehouse is its ability to efficiently respond to a variety of needs. While some competitors focus on one aspect of service, Tennessee Commercial Warehouse provides a range of solutions that encompass all aspects of consolidation and distribution, warehousing, intermodal operations, dedicated transportation and highly specialized transport.

Its president, Dave Manning, said the company has consistently invested in equipment and technology services that empower Tennessee Commercial Warehouse with capabilities few others can boast.

Tennessee Commercial Warehouse’s 20-plus year relationship with Peterbilt led to the customization of tractors and trailers weighted lighter to accommodate for heavy loads, offering fuel efficiency and cost savings to customers. Its technology analyzes driver performance, noting speed, turns, lane shifting, time spent driving and when all data is gathered and assimilated, the company determines where drivers may need training. 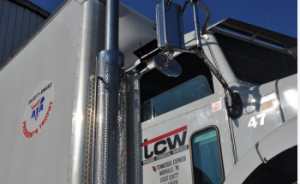 Other advances include lane-departure alarms and anti-rollover technology that will automatically take corrective action by decelerating brakes and aligning wheels when a situation calls for it.

“Investing in that technology pays off by having far fewer accidents,” Manning said. “That protects our drivers, but it also helps protect our customers, too.”

Still, technology and other improvements aside, it’s still a service business.

Negotiations with prospective customers are begun with a full indoctrination to that company’s needs, and Tennessee Commercial Warehouse goes from there to determine how to align its services to best provide value.

“Our goal is to create a win-win relationship which is beneficial for our company and the customer we’re serving,” said Gary Duffel, vice president of marketing, “in such a way that is so easy and so cost-effective they wouldn’t want to do business anywhere else.”

Tennessee Commercial Warehouse has several terminals throughout the Southeast and is anticipating intermodal services growth and in the services it provides in port locations like New Orleans, Mobile, Ala. and Charleston, S.C. Amid the expansions, though, Manning insists the focus will remain on the company’s five core values: Creating value to customers; investing in assets; operating innovatively; satisfying employees; and adhering to the most stringent protocols of safety.

Tennessee Commercial Warehouse has earned national awards for fleet safety performance, alongside state-level recognition in North Carolina, South Carolina, Georgia, Alabama, Mississippi and Tennessee. One of its veteran drivers, Robert Oldham, was deemed a regional safe driver of the year by the National Safety Council in 2012 after a 45-year career in which he’d logged more than 4 million miles with neither an accident, nor a ticket or traffic citation. 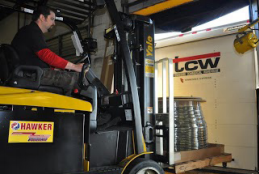 “Safety is one of our core values,” Manning said. “Safety takes precedence over every operational aspect of our company, and we’re very proud of how we’ve been able to accomplish our record for safety.

”The company was established in 1948 by Howard George, who spent the initial years serving the needs of producers in the tobacco industry. His son, Phil, was appointed to lead the company and his leadership and strong drive toward customer service, employee relationships and professional prowess ultimately yielded a business model complemented by diversification. Tennessee Commercial Warehouse expanded service offerings with warehousing, intermodal operations and the transport of more varied goods, which included highly-sensitive communication equipment.

George also depended on having the right assets in place and controlled by the company, which meant owning buildings and equipment. Quality staff was also made a priority, which led to the implementation of profit-sharing plans, life insurance, health insurance, 401k plans and other gestures that provided a chance at a career in an environment that more than satisfied typical expectations.The company mindset of long-term commitment is both in its long-term employees and in decades-long service relationships with customers that include Nissan, Firestone and JIT Industries. And while it’s gone on to services and relationships in myriad directions since the early days, it still maintains services to the tobacco industry which got its wheels rolling so many years ago.

Scott George stepped in as chief executive officer after his father’s death in 2003 and remains “the hardest-working man in the company,” according to Manning, thanks to the same sort of obligated commitment to employees and customers that his father and grandfather possessed. 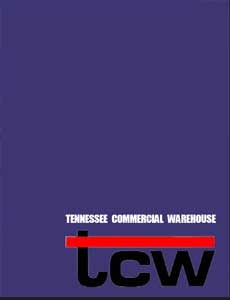