The city of Shafter, California has an interesting history, beginning as a loading dock along the Santa Fe Railroad right-of-way. In 2013, this small, yet intrepid, community named for General William Rufus Shafter, who commanded U.S. Forces in Cuba during the Spanish-American War, honored the 100th year of its founding. And there continues to be much to celebrate. Today’s Shafter is alive with hometown spirit and strong community values. Its business-friendly philosophy and visionary outlook on workforce education is attracting second looks and investment from an array of economic sectors. 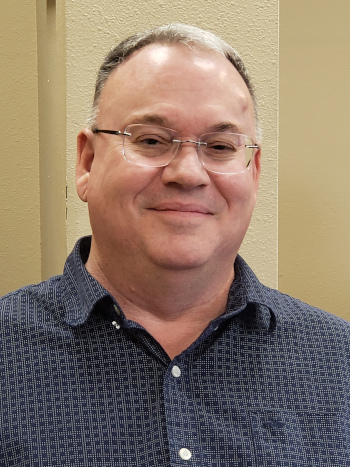 Shafter is the fastest-growing city in Kern County and the fourth-fastest growing city in California, by percentage. The only city sharing a border with Bakersfield, the county seat, which has a population of over 400,000, Shafter (at 20,000 and growing) is often referred to by county leaders as the crown jewel in the Kern County economic world. Forty percent of Shafter jobs are in agriculture. Local crops include almonds, pistachios, cotton, grapes, alfalfa, and a variety of vegetables. Cotton and potatoes have a special historical significance as leading industries in different periods of the town’s development. While the farming industry will always be prevalent, there is now rising employment in distribution centers on the east side of town. Shafter Planning Director, Wayne Clausen, notes, “Down in the Wonderful Industrial Park (WIP), they’re employing about 4,000 folks in the distribution centers. With the current industrial land base down there, if it’s built out in the next 10 to 15 years, there will be 20,000 jobs just in that one portion of the city.”

Economic Development Director Bob Meadows, adds, “Various national companies currently occupy about seven million sq. ft. of usable space for distribution centers, and Ross Dress for Less just put up another two-million-sq.-ft. distribution center. Like many small cities, our major source of income is sales tax from the businesses that are located here. We do have some call centers, like Williams Sonoma, and we’re trying to diversify. Our target is more retail business, not just distribution centers. Even so, Wal-Mart is opening their first-ever fresh/frozen distribution center in Shafter in 2020.”

Business attraction is done through an exceptional business-friendly philosophy, rather than a dollar incentive. “We will get you doing business much faster in Shafter than anywhere else in Kern County,” says Meadows. “And how we do that, initially, is if you’re interested in coming to the city, we hold a consultation meeting that could include Wayne, the head of our building department, our chief engineer, public works, maybe IT, the City Manager, and we will spend an hour with the business, bring down the GIS map to explore locations. You get this consultative approach, and inside of an hour, we can send you away with a plan and a framework for how you can come to Shafter to do business.” 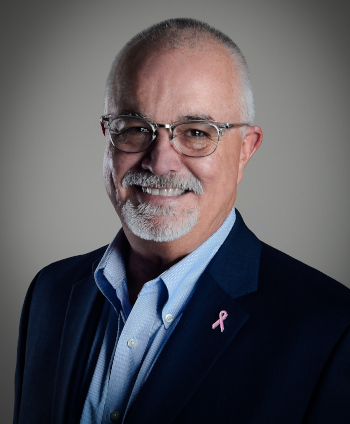 “There’s no direct monetary incentive,” Meadows adds. “We charge the same fees as anyone else in Kern County, but we give you the assistance, the philosophy, the consultation, because we have so many experienced, talented individuals here to help you. That is unique. It’s definitely a big edge for us. Our willingness to meet with people and talk with them is unmatched, even though those projects may not be coming for two or three years. They often refer to that as how they felt bonded to the city. That philosophy is how we make ourselves different and people appreciate it.”

In 2005, Shafter annexed a large area and zoned it for industrial development. It also approved three specific plans for residential and commercial development near that industrial complex; a total of 11,000 residential lots are approved under those plans. Due to the housing bubble and the market crash of the early 2000s, there was no initial movement on it, and now it’s taking off again. Approximately 500 homes have been built within one of those specific plans, a tract map for about 400 homes has been approved in an adjacent specific plan, and potential development at the third, in the next three years, is now under consideration. These specific plans provide enhanced walkable communities, close driving transportation, proximity to jobs within the city, and are located about six miles southeast of the downtown core area. Meadows reflects, “We also want to refresh downtown; fill some vacant spots with retail so people would come out more in the evenings. But Shafter is just 20 minutes away from Bakersfield, where there are seven or eight movie complexes, live entertainment, well-known restaurants, even some of the larger shopping outlets – because of that proximity, it’s still a hard sell to try to get those kinds of things out here.”

Infrastructure projects are forever in the works. Roads are upgraded on a regular basis and the city is refurbishing some of its eight public parks. Residents like the fact that that this is an ongoing process and often offer feedback in that regard. In general, roads are fixed quickly when there is an issue, and one of the main roads is currently undergoing a major rehab. Shafter is also the only city in Kern County to offer a fiber optic network with a backbone of 40 miles of cable providing the fastest possible internet service. In addition, Clausen reports, “We definitely want Shafter’s intermodal facility to be developed. It’s adjacent to our industrial complex, the city owns the property and a certain amount of the track line, but we’ve been pursuing that development for the last 15 years. We have a facility yard developed, but we’re still pursuing partnerships with the Port of Oakland and the Port of Long Beach to have connections with them.” 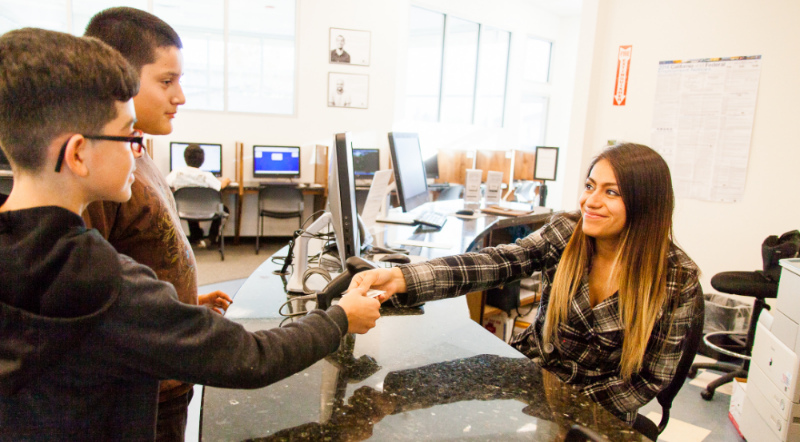 Meadows acknowledges, “We are geographically centered between those ports and we are frequently mentioned, anecdotally and through data, as the best choice for the establishment of an inland port. There is a lot of discussion about that – to bring goods here by rail and take trucks off the road. We do have the track, we do have a yard, and extensive acreage available. So, that inland port and hub of commerce is something we definitely want people to be aware of. Shafter is also considered the safest town in Kern County and we’re adding to our police force. Researchers at BackgroundCheck.org looked at cities with 10,000 or more people and calculated the violent crime rates and property crime rates (compared to the population and number of law enforcement workers) to come up with the safest city rankings. Also, of importance is the California State Auditors’ report on 470 California cities, ranking them for lowest risk of facing financial challenges, based on various financial indicators. Shafter was ranked 435, meaning we have less chance of financial risk here than 92 percent of the rest of the state. So, only eight percent of the state is more financially sound than our little city of 20,000.”

Shafter places a huge emphasis on education for youth, adults, and business owners, believing that workforce development is economic development. A stellar example of that philosophy is the Shafter Learning Center – operated by the Shafter Education Partnership (a department of the City of Shafter). Sharing a building with the Shafter branch of the Kern County Library, the Center hosts classes that enrich education for all. Though the graduation rate at Shafter High has been trending up, college enrollment after high school has been flat at about 50 percent of graduates. To remedy this and reduce barriers to enrollment, the Learning Center has been working with Bakersfield College (BC). Starting in 2015-16 with 14 sections, BC grew to having 49 sections in Shafter in 2018-19, and plans to offer more in the future. Approximately 1,000 students attend classes or other programs at the Learning Center each month. Another 500 per month stop by to study, fill out a job application, or use the public computers. In a survey of 1,128 residents from 2019, 68 percent said that they or someone in their family had used the Shafter Learning Center.

Visitors love Shafter as a destination, for its myriad of arts and cultural offerings – most notably, COLOURS, a Celebration of the Arts held each February. The multi-day event showcases “Transformed Art” in many forms ranging from canvas, sculpture, film and stage to wine, food, activities, and music. On the history front, Shafter is also home to Minter Field, which began operations in June 1941, and saw heavy use during World War II. Approximately 7,000 troops were stationed at the airstrip which also hosted up to 600 prisoners of war. Today, the facility is publicly-owned and administered by the Minter Field Airport District and serves as an industrial center and airport for crop dusters and private aircraft. The onsite Minter Field Museum is housed in the original fire station, built in 1941, and draws a huge number of vintage aircraft enthusiasts to Shafter.

Business-friendly, beautiful, welcoming, the City of Shafter is one of those special little gems in the shadow of the big city, and doing exceedingly well, thank you very much.

What: Known as a business-friendly city; population 20,000

Wonderful Real Estate (WRE) is a developer of industrial real estate for a broad range of corporate users. Since 2015, WRE has invested more than $700 million in capital projects related to food and beverage processing and warehousing facilities for our their own operating businesses, as well as industrial facilities for a broad range of third-party clients in the energy and logistics fields.

They are part of The Wonderful Company, a privately held $4 billion+ company owned by Stewart and Lynda Resnick. The Wonderful Company’s operating businesses grow, harvest, bottle, package, and market a diverse range of health-oriented consumer products, such as nuts, citrus fruits, water, wines, and juices.

Neuro Drinks – Drink with a purpose