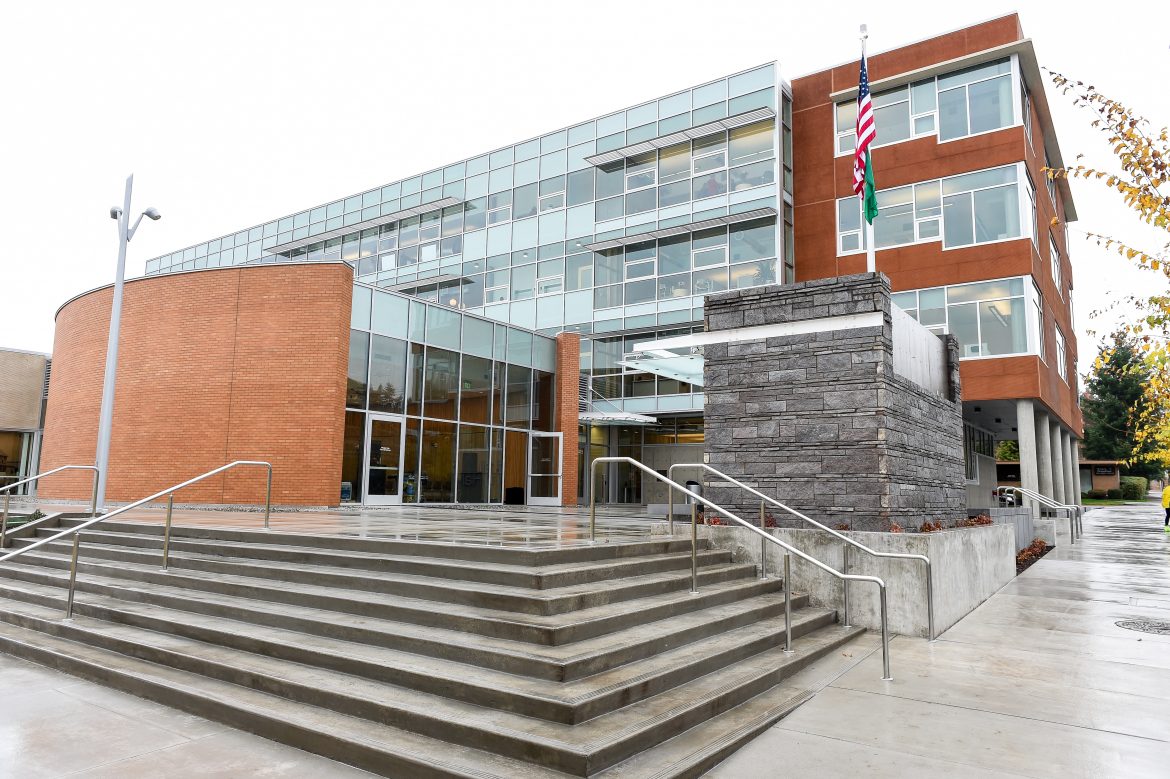 Business View Magazine interviews representatives from Bothell, Washington, as part of our series on best practices of American cities.

Originally populated by the Native American Sammamish people, the area in Washington State that officially became the City of Bothell in 1909, was, for many years a center for the logging industry, then a farming community, and then a bedroom suburb for people working in nearby Seattle. Today, the municipality of some 44,000 that straddles both King and Snohomish Counties has a booming biotech and biomed sector. It is also home to two institutions of higher learning – Cascadia College and the University of Washington – Bothell.

In 2010, the City of Bothell launched a major downtown redevelopment program to include:

All this while concurrently re-imagining the type of urban structures and amenities that would transform the city’s essential character from what it was to would it could be.

“The city’s downtown revitalization that we’ve been undergoing started with an effort in 2006, when the City Council appointed a stakeholder group to work with the City’s boards and commissions to transform Bothell from a place that people would drive through to a place where people would come to; to build the community and make it a better place for people to meet and have a sense of common ground,” says Erin Leonhart, the Bothell’s Public Works Director. “That’s really the key to the downtown revitalization – making it more of a living community than just a pass-through area.”

“The vision in the plan was a very audacious one,” Leonhart continues, “and it gave us a foundation to generate some private investment on top of our public investment. The City, the state, and the federal government have invested about $150 million of public money in Bothell’s downtown, and that has generated about $500 million in private investment in the last ten years.”

Leonhart recounts that Bothell was able to take advantage of a few fortuitous opportunities that helped get the city’s redevelopment plan on track. “The State of Washington has been very reluctant to pursue tax increment financing, however they did somewhat of a pilot about ten years ago; they called it LIFT – Local Improvement Financing Tool,” she explains. “The City of Bothell was one of three or four cities that were awarded some LIFT funding, and we used that to start some of the major projects in our downtown. The State is paying back bond funds – we’re essentially doing a 50/50 split on the payback of those bonds through the tax increment financing mechanism. That was a large part of it.”

“One of the other opportunities that Bothell capitalized on was our downtown plan was completed around the downturn of the economy and Bothell had saved up capital funds to start our revitalization. And when we did start, it was when we could get some of these projects done at less expensive rates than you see now because the Great Recession made the contractors hungry for work. So, we had the opportunity to capitalize not only on state contributions, but also the money that the city had saved up to get some of these projects done under budget.”

“We also purchased property from the school district when it relocated up north and we’re surplussing that property to private development. And as property values have increased, it’s given us an opportunity to actually make money on those surplus property sales that we’ve been able to fold back into our revitalization.”

Major parts of Bothell’s redevelopment scheme were intended to be remedial. “We used to have several state highways that came to an ugly intersection right in the middle of our downtown that wasn’t very conducive to pedestrian or bicycle traffic. It was intended to be a fast arterial going through town,” Leonhart says. “In addition to investing to remedy that situation, we also have been investing in the environment because we have a lot of contamination associated with the car-oriented businesses that used to be along the state highway, as well as a couple of dry cleaners that have left some solvent contamination in our downtown. The city took on a real leadership role to purchase these properties and begin the contamination remediation that was necessary in order to make them available for redevelopment.”

“We also had a historic stream that ran under our downtown area in a pipe and as part of working with the development community as well as the regulatory agencies, we were able to daylight that stream and make it an amenity in our downtown. It’s a natural amenity in our fairly urban environment. In addition to daylighting the steam itself, and having some nice vegetation that goes along with that, we created a walking corridor that draws people to the stream and then down to a regional trail system on the south edge of downtown.”

City Manager, Jennifer Phillips, explains that the overall vision for Bothell’s redevelopment is to build residential and commercial density in a downtown that is bicycle- and pedestrian-friendly, with rapid transit, “where individuals can have less dependency on cars, have shopping, have restaurants, and use the bus to get to other parts of the metropolitan area. Land use planning has really changed over the last couple of years and Washington is trying very hard not to have suburban sprawl. It engenders car dependency, and you’re more disconnected from your community,” she avers. “The vision of our plan was to have this sense of community and sense of place.”

Mixed-use buildings and town homes intended to appeal to both Millennials as well as empty nesters now have a prominent place in Bothell’s new architectural landscape. “That’s very much how we designed the downtown,” Phillips states. “In our downtown, we try to provide for a good balance, so some of the parcels have to have office space. We have a couple of nice restaurants coming in with some office space. We also have the mixed use space. Things like The Junction are mixed use – there are restaurants and offices and apartments above. And the townhomes are selling. They started at $650K and now they’re in the low $800Ks. So you’re seeing that demand. And then, we’re enhancing our Main Street’s small businesses. Main Street got quite old and out of date and so we’ve got a $5 million grant to revitalize it. And we’re looking for a specialty grocer so that people who live downtown can just walk out the door, and pick up dinner, pick up breakfast for the next morning. We’re trying to have that combination of commercial experience and place making so that people can live here and enjoy being here.”

Bothell also built a new City Hall that is a LEED Gold Certified building. “What we were trying to telegraph to developers is that the city made its investment in an environmentally-conscious building, so follow us,” Phillips adds. “We feel as if we are leading by example. And it’s a beautiful building. We’re also focused on open space preservation and we’ve purchased a 64-acre forest right next to the university; we’re looking at purchasing another forest up in the northern part of the city; we’re looking at purchasing an 89-acre golf course for the preservation of open space and some economic development. And we’re really proud of the Park at Bothell Landing [on the Sammamish River] which is the anchor to all of the downtown development; it’s connected to a county trail that goes for 25, 30 miles in each direction – a Class 1-A bike trail and walking trail.”

“So, this balance is really important for Bothell,” Phillips says in summing up the city’s continuing renaissance. “We want to have place making; we want to have the ability to offer some urban amenities but also not lose sight of what Bothell is; to stay connected to the trees and the open space, and have that as part of our community.”

WHO: Bothell, Washington
WHAT: A city of 44,000
WHERE: In King and Snohomish Counties, Washington
WEBSITE: www.ci.bothell.wa.us

Berger/ABAM – Berger/ABAM is a consulting firm offering services in the areas of planning, civil and structural engineering, environmental services, public involvement, construction management and support, and underwater inspection services. Founded in 1951, the firm gained worldwide recognition for pioneering work in prestressed concrete design. In 1988, the firm formed an affiliation with the Berger Group Holdings, Inc. (BGH) affiliated companies, one of the largest consulting groups in the world. As a member of BGH, Berger/ABAM became a part of a global team of resources located throughout the United States and 50 foreign countries.  – www.abam.com 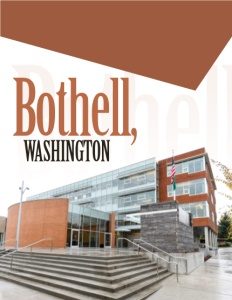