Community with a vision

On the high plateau, bordered by the Willamette and Molalla Rivers, Canby was once the seasonal meeting place for tribes of local Native Americans and was well known for its annual crop of wild strawberries. Major General Edward R.S. Canby had arrived in Oregon only one week earlier to assume command of the U.S. Army’s Department of the Columbia and the new town was given this hero’s name. Incorporated in 1893, the community is among the oldest in the state; located 25 miles south of Portland in the Willamette Valley, easily accessible via Interstate 5, Highway 99E, and I-205, nearby. 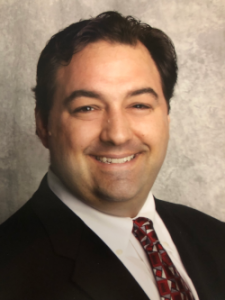 Canby’s 18,000 residents enjoy a close-knit sense of community and a wide variety of housing. Properties with large lots are listed at a median price just over $325,000. New subdivisions are actively being developed with more on the horizon. Family-friendly Canby offers many sports and youth activities, and recreation options for all ages including boating, cycling, fishing, and golf. The progressive Canby School District has a campus thriving with consistent investment in modern buildings and state-of- the-art technology. The Technical Education Center equips students with valuable skills and exposure to many career options.

Businesses benefit from excellent highway access, utilities, and an ample supply of shovel-ready industrial land at competitive prices. The Union Pacific freight and passenger (via Amtrak) line runs through the center of downtown Canby. Mayor Brian Hodson reports that reactivating the City’s downtown core is an ongoing priority. “Our community established an Urban Renewal District in the 1990’s.  Our shared vision for the District included the expansion of our industrial parks and the revitalization of our downtown business corridor. We understood that the expansion of our industrial parks would act as an economic driver in the community and would help to create jobs, but we also recognized the value of the Urban Renewal District in strategically investing in our downtown core.” Finally in 2007, just before the recession hit, we started implementing some of those plans.”

Tax increment financing (TIF) from the Urban Renewal District funds was initially invested in the industrial parks with roads, power, water, and sewer, and over the last 15 years that has increased the tax value of the land. The City used the funds to borrow against that value, which enabled parking and street structures to be redone on First Ave., the addition of a community parking lot that brought new life to the downtown, and construction of a new Police Station and a new Library and Civic building that freed up four buildings for development. At the outset, controversy whirled around the urban renewal plans, which involved redeveloping a huge chunk of the core area utilized by city government offices.

Mayor Brian Hodson reflected on the controversy, “Initially the thought was to develop our City-owned downtown properties solely to address space needs for City government functions. I was on Council at the time and I felt the block should be retail, commercial, and residential. It was a key area in our downtown core and making it a civic block was not what I envisioned. The initial plan was to build a new library that would have taken up half the block, so when I ran for Mayor it was with a different vision – to develop this block with commercial and residential spaces and allow it to return to the tax rolls.” 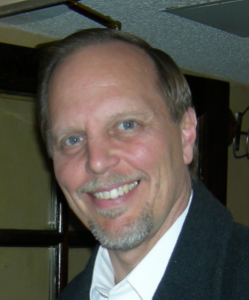 Through the process, the City worked with the Cutsforth family, a local family with strong ties to the community.  The Cutsforths owned strategically located property in the City’s downtown core, and made available to the City a portion of that property. When the decision was made to move the library and all the combined city offices into one building on the property offered by the Cutsforths, the city block was freed up for redevelopment. Rick Robinson, Canby City Administrator, explains, “In order to proceed with the revitalization of the City’s downtown properties, we constructed a new 35,000-square-foot building. This new building houses our library, City Council Chambers, Community and Economic Development programs, Finance Department, and City Administrative functions. Our new Library and Civic offices opened in October 2016 in the downtown core, one block east of the Dahlia mixed-use building. The City successfully had our former City Hall designated as a historic building prior to transferring it to the developer. With the historic designation, the building can be repurposed for other uses but will always maintain its appearance. With the recent ribbon cutting of Dahlia, Canby’s first mixed-use building downtown, some wonderful activity is occurring.”

For the development project, the city contributed the land, the Urban Renewal Agency contributed cash, and the developer funded the balance (approximately $12 million). The outcome is 69 residential units in the three upper floors, and commercial/retail/restaurant space on the main level. Each floor is about 8,000 square feet. Attracting Millennials was a key element in the thought process. And seniors are also finding it ideal. According to the Mayor, “The 69 apartments are exclusively studio and one-bedroom units. The development is one block from the grocery store and the transit center; a new coffee shop/bistro opened right across the street; and there are several banks in walking distance. We made investments in the streetscapes, we are continuing to expand our downtown events, and incorporating mixed-use projects like this into the core will help create energy and excitement downtown.”

Canby is “very balanced” in terms of economic drivers. Two industrial parks deal strictly with industrial uses, focusing on manufacturing, and running the gamut from pump companies and aerospace to distribution centers. The City core is retail, small business, and restaurants, while the outer area is focused on farming (rhubarb, turnips, corn, etc.) and flourishing wine and filbert industries. Canby’s community-owned power company, Canby Utility, purchases the bulk of the power for running the City from Bonneville Power, which is generated from Bonneville Dam up river, just outside Portland.

Robinson notes, “Our industrial park is growing out faster than anticipated, so we’re working to identify an alternate access road that will connect State Hwy. 99 to the industrial park and provide better throughput for the transport needs of our industrial tenants. We also have an active railroad track that runs through the heart of Canby. We’re now ramping up efforts to establish a Quiet Zone, which will require some significant engineering and construction. The city is working with ODOT (Oregon Dept. of Transport) on completing those projects.”

Canby is working diligently to address the needs of a new generation of residents, as well as people who have lived in the City all their lives, trying to create vibrancy in the community and develop partnerships with public and private sector interests to ensure the objectives and vision of the Mayor and City Council are realized. Robinson shares his personal insights about the City: “Canby retains a sense of community even during times of significant growth. Speaking as a relatively new resident of four years, that is what attracted me and continues to be a priority in my work – to support smart growth, being creative in accomplishing residents’ needs, and being visionary in the processes we apply to that effort.” 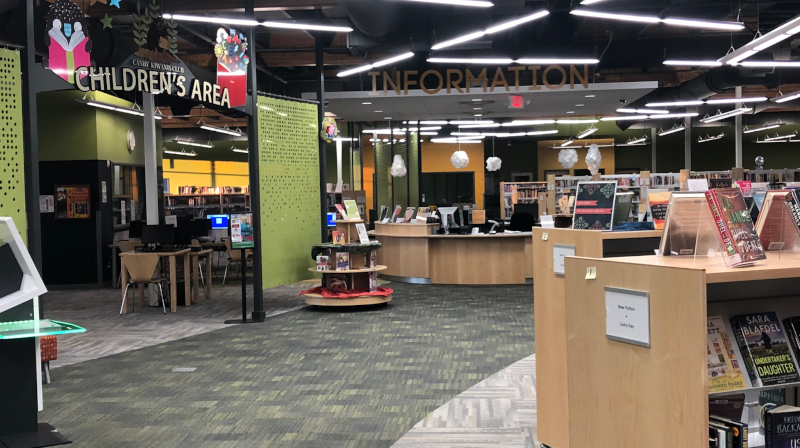 The Mayor has his own sentiments to offer: “For me, the big piece is that Canby sits 20 minutes outside the Portland downtown area. Because of that, I think we offer a great environment where we’ve balanced the ability to live, work, and play. And we’ve strived to maintain our small community feeling as we’ve grown. The bulk of our growth has been in the last 10 years and that’s key. You can come here to live and run your business, and we have the amenities that people want in terms of livability, walkability, and great small town atmosphere.”

Check out this handpicked feature on Municipality of the District of Yarmouth, Nova Scotia – Truly connected.

WHAT: A city in Clackamas County; population 18,000

WHERE: 21 miles south of Portland, Oregon

Many barriers exist to the successful redevelopment of the core areas of small towns. Many historic downtowns have empty or underutilized buildings, often in disrepair, with little new development. These factors create a low tax base and a lack of comparable properties to support loan appraisals. To enable financing for redevelopment, local governments must consider engaging in public-private partnerships.

A developer acting alone seeking conventional financing faces enormous owner equity requirements by banks. Additionally, without comparable properties to use as a basis for the redeveloped property’s new value, appraisers generally use a low value based on existing properties. This requires the injection of even more equity into the project to support conventional financing.

Even where substantial equity is shown to exist, banks are reticent to lend on a project in an uncertain market with many unknowns, particularly where there is no reliable indicator of rental rates to support the repayment of the construction loan. The added uncertainty of an untested rental market acts to further limit the interest of potential investors with private capital. Similarly, the small businesses that are needed to lease the newly built retail spaces face similar or even more difficulties in obtaining financing since the initial capital required for a new business typically is nonexistent for other than high net worth individuals. It thus becomes incumbent upon local communities to develop mechanisms such as tax increment funds to help finance new construction and other infrastructure and development costs. Once understood, the long-term tax benefits of new development and the creation of vibrant downtown retail districts become obvious.

Even where local governments are largely non-partisan, politics in rural areas can be highly contentious with long-held differences impeding success. Finding a trustworthy developer who shares in the community’s vision is also critical to a successful public-private partnership. To be successful, the developer needs to form an understanding of the community and its history, not just the bottom line. The development team must establish a quality project compatible with both the existing community environment and the requirements of the public investment.

What Tech Do the Fastest Growing E-Commerce... 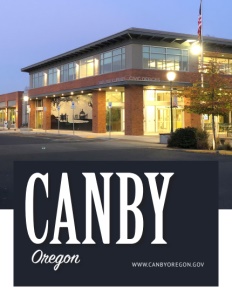