New Castle is a city in, and the county seat of, Lawrence County, Pennsylvania. It is located at the confluence of the Shenango River and Neshannock Creek, approximately 50 miles northwest of Pittsburgh, near the Pennsylvania/Ohio border. The town was originally laid out in 1798 by John Carlysle Stewart, a civil engineer who had traveled to western Pennsylvania to resurvey the “donation lands,” which had been reserved for veterans of the Revolutionary War.

Business began to flourish in New Castle in the early 19th century with the construction of its canal system, which made its way through the city. Numerous manufacturing plants located there because of the availability of transportation facilities and ready access to raw material markets. The canal system was later supplemented, and then replaced, by railroads which offered greater speed and capacity for freight, as well as year round service.

New Castle, Pennsylvania became a city in 1869, and in the 1870s, a major hub of the Pittsburgh and Lake Erie Railroad. The population swelled from 11,600 in 1890, to 28,339 in 1900, and to 38,280 in 1910, as immigrants, particularly from Italy, flocked to the city to work in the mills and nearby limestone quarries. By this time, New Castle was one of the fastest-growing cities in the country, and with the construction of the largest tin plate mill in America, it also became the tin plate capital of the world. In addition, steel and paper mills, foundries, a bronze bushing factory, ceramic factories, and car-construction plants contributed to the local economy.

In the 1920s, New Castle, Pennsylvania enjoyed its greatest prosperity, and also established its identity as both the “hot dog capital of the world,” and the “fireworks capital of America.” Its chili dogs are the product of Greek immigrants who came to New Castle in the early 20th century and established restaurants along with their homes. The notoriety for fireworks is credited to two local fireworks companies of international stature, S.Vitale Pyrotechnic Industries, Inc. (Pyrotecnico) and Zambelli Internationale.

In the 1930s, the city, along with most cities of America, suffered during the Great Depression; in the 1940s, industry temporarily surged during wartime. In 1950, the population peaked at 48,834, but New Castle’s fortunes began to decline over the next few decades as manufacturing companies moved overseas and the city became part of the country’s “rust belt,” with its population dwindling to 28,334 by 1990.

The city’s economy and population continued on a downward spiral into the new century, and in 2007, New Castle, Pennsylvania went into what is known as “Act 47,” a stipulation in Pennsylvania state law regarding financially distressed communities. Getting out of “47” has been the main priority of Mayor Anthony Mastrangelo, who grew up in New Castle, spent his professional life elsewhere as a hospital administrator, and returned to the city to run for mayor and help shore up its finances.

“The previous administration used to borrow money to meet operating expenses,” Mastrangelo explains.  “So, consequently, they had a short-term service debt that was over $5 million.  With a general fund of only $14-15 million, that’s a third of our budget.”

So, with the approval of the City Council and the state, New Castle implemented a recovery plan with 154 initiatives – things that it needed to do to correct it financial situation. “My first objective was to hire a Chief Financial Officer,” Mastrangelo recounts. “The Act 47 coordinators said that under the program, I needed a CFO. So, we hired Stephanie Dean in 2008.

“When I took over, there was $450 in the general fund, and I had access to no other funds, at all,” Dean remembers. “Obviously, there were severe issues. A lot of them were cash management and bad internal controls in accounting, and not knowing, day-to-day, how much money we had.”

The city administration went to work to reduce its debt and build up its cash accounts. For example, in 2010, it sold its sanitation system to the newly-formed New Castle Sanitation Authority. “We settled on $17.3 million and they are now responsible for sanitation,” Mastrangelo says. “With that money, we spent $14 million to reduce debt; we spent $2 million to pave streets; and the rest, we put in reserve.” The city also turned over the responsibility for its hundred-year-old stormwater system to the Sanitation Authority. “They bill residents $6 a month and commercial buildings, up to $15,000 a year. That’s taken the burden off of us, completely.” 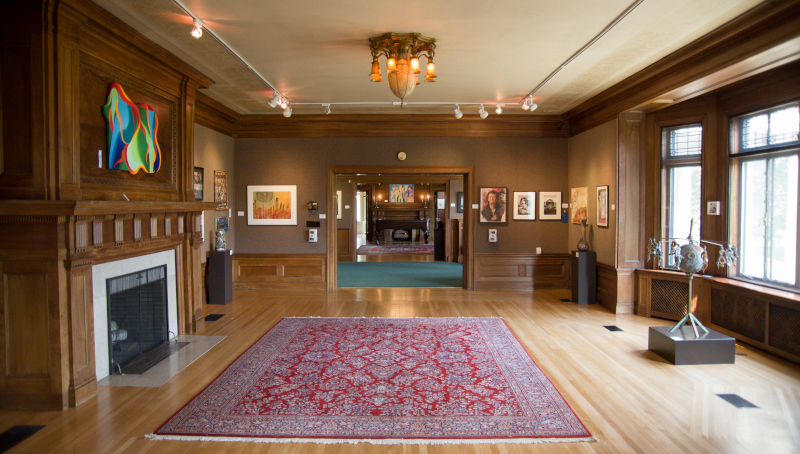 After Mastrangelo’s first five years as mayor, the city had stabilized its finances. “Right now, we have about $7 million in the bank, divided into three accounts: the general fund, money to service debt, and for pensions,” he notes. Lately, its approach has been to bring new businesses into town to stabilize the community by adding new jobs. “In the last three years, Pennsylvania approved a medical marijuana program and they divided up the state into six parts,” Mastrangelo remarks. “They allow 12 permits throughout the state and we were fortunate enough to win one of the medical marijuana facilities in the northwest region. They’re operating, right now and started harvesting their first crop in June. They’re going to be adding 100-150 new jobs.”

Other new or expanding New Castle, Pennsylvania businesses include the Ben Weisman Scrap Yard, a $26 million investment that is expected to hire about 75 new employees; the Riverplex, a bankrupt building that the city was able to buy for $1.25 million, then offer to Refresh Dental, an Ohio company that moved in with 75-100 new employees; Ellwood Quality Steel, a legacy company in New Castle that is in the process of completing a $60 million addition to its plant that should bring in another 25-30 good-paying, full-time positions; a new Speedway gas station; and the University of Pittsburgh Medical Center (UPMC), which bought the local hospital, spending $31 million in upgrades and another $40 million to reduce its debt.

New Castle, Pennsylvania’s Department of Community and Economic Development is run by Tammi Gibson, who has been with the city for over 23 years. Its mandate is to apply for, receive, and earmark funding from various sources to support local development projects. “Since the mayor’s been here, we’ve gotten a lot of money through the Governor’s Redevelopment Assistance Capital (RACP) program,” she reports. “That’s what we used to buy the Riverplex; we got a $5 million grant and were able to fix a bridge downtown, renovate the Police Department and a parking garage; we did a couple of local parks; we also got money to put a pedestrian/bike trail through downtown that’s going to connect with different trails. The city has also been selected as a Qualified Opportunity Zone; it’s a new program where people can invest in these zones and receive federal tax credits. And we have a 34-acre industrial site that we’re trying to purchase. We’re meeting with the State Department of Environmental Protection and Department of Community Development. That would be big for the city.” 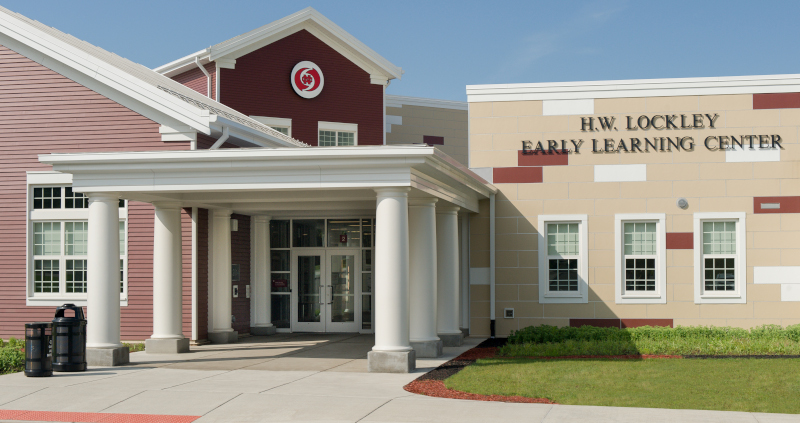 New Castle, Pennsylvania is also working to update its housing stock by clearing blighted areas and working with community partners to help rehabilitate existing homes. “In the first ten years I was here, we demolished over 300 residences,” says Mastrangelo. “This year we’re going to demolish another 61.” “We’re using our CDBG (Community Development Block Grant) funds to demolish dilapidated houses,” adds Gibson. “In addition, we use general funds, funds from the county, and funding from 10,000 Friends of Pennsylvania, another non-profit corporation, for demolition.  Also, the city received two $300,000 HOME grants to do homeowner-occupied rehab.”

The Disability Options Network (DON) is a non-profit that works to empower people to live independently, and it plans to renovate seven houses on the city’s lower east side. “DON is doing a lot of work, turning that neighborhood around,” says Gibson. “We’re working with them trying to pave some streets there, and doing some curb cuts up there to help them out. And 10,000 Friends of Pennsylvania, got an NAP (Neighborhood Assistance Program) grant of $600,000 for the next five years and they’re going to be putting it all into the south side of New Castle,”

With a population of approximately 22,250, New Castle, Pennsylvania is far from its glory days of the mid-20th century. But with a now stable financial picture, new business moving in, and blighted areas being redefined, there’s no reason to believe that that glory can’t be recaptured as the city moves forward in the 21st.

Check out this handpicked feature on City of Rancho Mirage, California – A resort lifestyle.

WHERE: At the confluence of the Shenango River and Neshannock Creek in western Pennsylvania 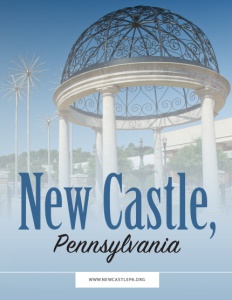