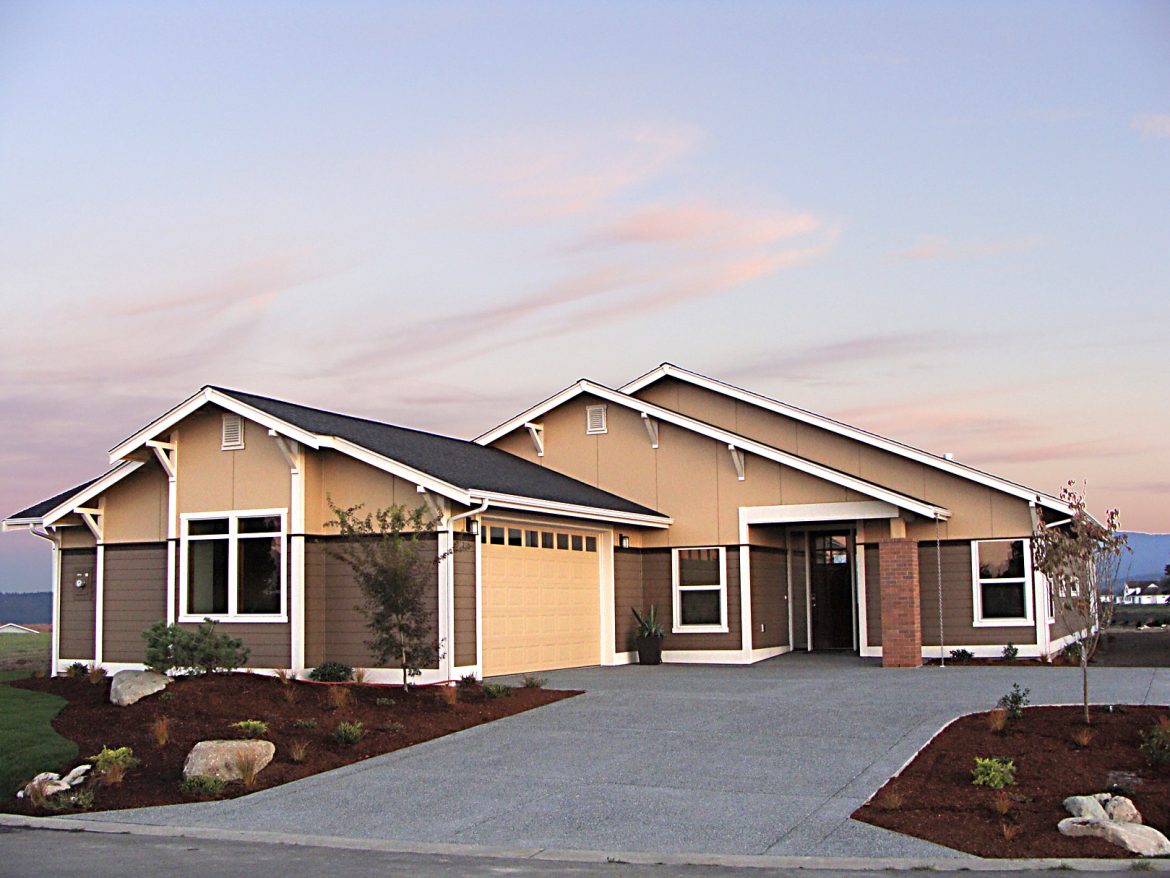 Business View Magazine interviews Caleb Anderson of Anderson Homes, as part of our series on best practices in the custom homebuilding sector.

Anderson Homes is an award-winning custom home builder and general contractor based in the Olympic Peninsula, a 3600-square-mile arm of land in western Washington State, directly across the Puget Sound from Seattle. The Olympic Peninsula is bounded on the west by the Pacific Ocean, the north by the Strait of Juan de Fuca, and the east by Hood Canal. It is home to many state and national parks, including the million-acre Olympic National Park, as well as 378,000 residents who populate its several small cities and towns. 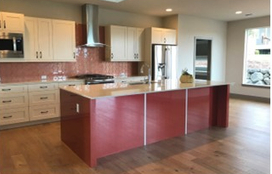 Anderson Homes was founded in 1981 by Rick Anderson, whose father, Leroy, was a residential builder in Seattle from the 1950s to the 1990s, working under the name of Lee Homes. Leroy had established an Olympic Peninsula division of Lee Homes during the logging and fishing boom of the late ‘70s and ‘80s, eventually building over 750 single-family homes. Rick, who had joined his father in the construction business in 1978, purchased the company’s Olympic Peninsula division in 1981, and re-christened it. Over the last 36 years, Anderson Homes has built over 550 single-family homes, 884 apartment units, and several light commercial buildings and facilities on the Peninsula.

Today, Anderson Homes is run by Caleb Anderson, Rick’s son, who was born and raised in Port Angeles, the Peninsula’s biggest city. Armed with a degree in Construction Management from the University of Washington, he began his career working for a large commercial general contractor, building high rises in and around Seattle. In 2013, after the local housing market on the Peninsula began showing signs of recovering from the Great Recession, Caleb joined his father in the family business and became Vice President of the firm.

Anderson Homes has 14 full-time employees, and uses local subcontractors – many who work solely for Anderson Homes – to perform all the construction work. “Anderson Homes has a long-standing relationship with many of its key subcontractors that have been working for Rick for over 25 years,” says Caleb. “We keep our money and jobs in our community. We’re one of the largest private economic drivers on the Olympic Peninsula.”

In addition to building custom homes, Caleb says that the company does design-build work, too. “If you’re doing a custom home, either my father or I, and the architect, will sit down with you and we’ll design the home, together. We have a specifications manual that’s about 30 pages; we have a fully developed set of plans. We spend a lot of time upfront, even before you have a contract with us: ‘this is what we’re planning, this is what you’re going to receive, it’s going to look like this. Is this what you want?’”

Anderson Homes is also a developer. It owns a 179-lot development in Sequim, Washington, called Cedar Ridge, and a 17-lot development in Port Angeles, where in addition to its custom homes, the company builds some semi-custom and spec housing, as well. “We’re going to build through our current development at Cedar Ridge,” Caleb reports. “We have about 60 lots left, so Cedar Ridge will be built out in about two-and-a-half years. So, right now, we are out negotiating for land. We’re looking at buying and developing land and keeping our lots in front of the construction machine that we have.” 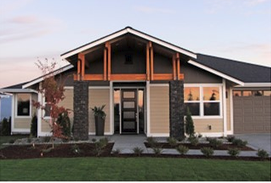 days, are recent, or incipient, active retirees in their mid-sixties. “A lot of them are relocating from California, Alaska, other parts of Washington State,” Caleb states. “A lot of people live in downtown Seattle, or close to downtown Seattle, where the housing market is just insane, so they’re able to sell their older or smaller home for quite a bit of money and then be able to build a nice big custom home with us. Some of them want a million-dollar custom home and some of them want one we’ve already built. We have model homes out in our development; some people just walk in and say ‘I love this plan; I just want to pick my colors and build this.’”

Of course, some new homeowners want additional amenities as well, including the latest in sustainable technologies. Luckily, Caleb is a Legacy LEED AP (Advanced Professional) and a champion of sustainable building. “We source green where we can,” he affirms. “We select environmentally friendly products that are sustainable and have low or no VOCs (volatile organic compounds). Most of our homes qualify for the Olympic Peninsula Green Building Program. All of our hot water heaters are hybrid; all of our furnaces are variable speed, which give quite a bit of cost savings as well as regulate the temperature of the home more consistently. If people want to pay for solar panels, we encourage that.”

“And we want our homes to not just be durable, but healthy,” he continues, “so the families living in the home can be healthy. We build through the rainy months and use products that resist swelling, and use fans, heaters, and dehumidifiers to dry out our homes. Moisture intrusion which leads to mold is the primary cause of poor indoor air quality in our area.  We build using Best Building Practices to ensure our exterior envelopes are water tight and we remove the moisture in the home before sealing it up. Our standard spec is an upgrade compared to the other builders out here.  A lot of other builders will give you a quote for a lower price per square foot, but it’s not for the same home that we’re building. So, by the time they upgrade everything, they’re more money than us.”

Anderson Homes continues to be known for the quality of its workmanship, its fair and transparent pricing, and its dedication to customer service. And Caleb believes that its reputation is its greatest asset and its most potent, competitive advantage. He says, “One thing I love to do when we meet with people who are interviewing builders: I send them to our largest community, which has a hundred homes in it right now, and I say, ‘Just walk around and talk to whoever you bump into on the street.’ Lots of times, people come back and say, ‘I talked to several people you built for and I want you to build for me.’ Our reputation is really unheard of for a construction contractor. You look at any of our reviews – they’re all five stars. The fact that we’re a small, family-owned business is certainly a positive. We’re not a big company and the customer service that our clients receive is much different than what they will get from a national builder.”

Caleb Anderson is optimistic about the future of his business. “Demand for new homes is on the rise, and we are well positioned in our local market as a result of our excellent reputation, carefully built over 36 years,” he exclaims. “We’re honest and transparent; we’re competitive in pricing; we have experienced staff with a lot of years of knowledge. In fact, Dad would like to be working part time, right now, but the market is too strong and his knowledge is irreplaceable. Our craftsmanship, value, and service have helped us become one of Puget Sound’s most trusted builders. And our reputation and commitment to the community have made us a neighbor.”

WHO: Anderson Homes
WHAT: A custom home builder and developer
WHERE: Sequim, Washington
WEBSITE: www.andersonhomesllc.com

Tracy’s Insulation – A full-service insulation company for residential and commercial properties, Tracy’s Insulation serves all of Clallam and Jefferson Counties, Washington. Its trained experts can handle everything from contaminated under floor insulation replacement to gutter installation. – www.tracysinsulation.net 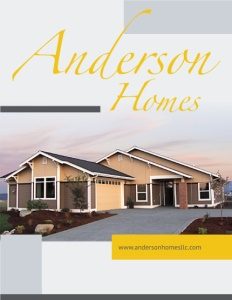