Poised for the future

Business View Magazine interviews representatives of Cowichan Valley Regional District, BC, for our focus on economic development in Canadian Cities.

One of 29 regional districts in the province of British Columbia, Cowichan Valley Regional District (CVRD) is comprised of nine electoral areas and four municipalities in the southern part of gorgeous Vancouver Island. With a diverse array of industries, and a population of 82,000 that’s steadily growing, the CVRD has a lot on its plate when it comes to managing regional services and the budgets that go with them.

Brian Carruthers, CAO of the Cowichan Valley Regional District explains, “We provide close to 180 separate services to our constituents, in areas like solid waste management, emergency planning, economic development, and environmental initiatives. We’re not like a municipality where they collect general revenue and have a global budget. Our revenue is collected for each individual service and those dollars are all accounted for within that service. We can’t have one service supplementing another. So, we run 180 separate budgets. Each one needs to balance and has its own revenues, expenditures, and reserves. It’s actually quite complicated, but we make it work.” 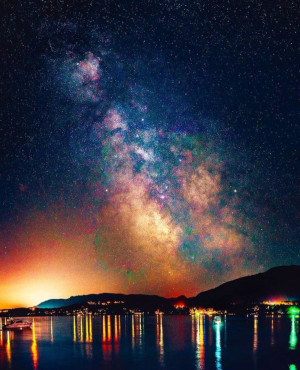 The key function for Cowichan Valley Regional District is land use planning for electoral areas. Because they offer broadscale regional services, they usually only interact with the municipalities on specific projects. The RD handles all solid waste for the entire region. Municipalities collect their own garbage, recycling, and organic waste and bring it to the regional depot, where it is managed and shipped down to Washington state.

Carruthers acknowledges that water and climate change are two of the larger issues facing Cowichan Valley Regional District. “We’re seeing the effects of climate change every day and that’s directly related to issues around water. We live on an island and we have ground water we use and, also, surface water. Increasing temperatures, less snowfall for snow pack, means less replenishment of our aquifers from surface water. Those are the biggest concerns.”

Amy Melmach, Cowichan Valley Regional District Economic Development Manager, adds, “The whole issue around water is having an impact on the way we look at economic development, because we have to take into consideration the capacity to supply business and industry with water in the future. And what is the changing face of agriculture? There are new crops we can produce in the region that the previous climate didn’t accommodate. But, traditional forms of agriculture need to deal with more serious flooding in the winter and hotter, dryer summers. Tourism is also impacted and that’s a big factor for this region, as well. As the weather gets warmer, people are gravitating more towards the lake and the coastal areas.”

The Cowichan Valley economy was built on forestry and there are still 330,000 hectares of forestry land in the area – making it a major sector in the region, with a lot of related business activity. Heavy-duty mechanic and machining operations connected to forestry are starting to branch out into other areas. Melmach notes, “Within that confine, we have a value-added wood sector that is growing dynamically; 32 companies working in high-end wood design. Live Edge Design and Canadian Bavarian are becoming world-renowned for the specialty wood products they’re developing here. Some of the most respected cabinetry designers work in the RD: Cowichan Woodworking in Cobble Hill, South Shore Cabinetry in Lake Cowichan. People are recognizing they can locate their business here, have access to loyal, qualified workers, and it’s more cost-effective for them than in a major center like Victoria.”

Tower Fence, located in the south Cowichan area, services much of the island with its products, and SureSpan started out building bridges for the forestry sector in the Cowichan Valley Regional District and is now into specialty, high-end, concrete construction design in Victoria and beyond. Pacific Homes ships its super-efficient, laser-generated housing stock all over the world.

On the agricultural front, Puricon and Weber Naturals have their processing facilities in the RD, as part of the nutraceutical and specialty foods industries. Artisan cheese companies are emerging. In fact, an agri-tech business, EIO Diagnostics, worked with one of the local cheese producers to develop an app that detects mastitis in area animals. Now, they’re travelling around the world profiling this technology. Food, wine, and craft brewing industries are all coming on strong. The Tourism Cowichan Society does a sensational job profiling agri-tourism in the region. Another notable business in the Valley – Brawn (one of the most recognized animation studios in North America) – has a sub-studio in Duncan. 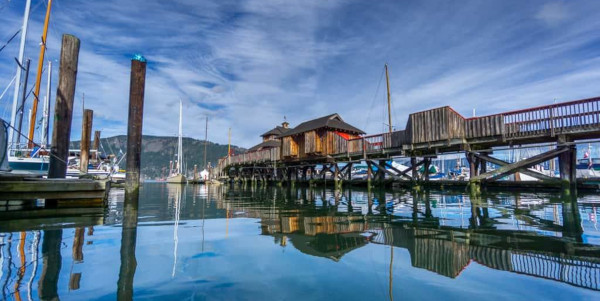 Generally, Regional Districts are involved in hard services – solid waste management, utilities, recreation facilities – but with the popularity of the Cowichan Valley, Carruthers says that housing affordability has become an issue that many local governments are having to deal with. He explains, “It’s starting to have an impact on employers being able to find affordable housing for their employees. So, we’re starting to delve into some of those social issues.”

Cowichan Valley Regional District provides the lion’s share of the recreation facilities and has a robust parks program, with 200 parks, altogether. A phenomenal trail system crosses the region and hooks into the TransCanada Trail system, enhanced by the Kinsall Bridge and the Heritage Rail Bridge, for hiking, walking, and mountain biking. In addition, there are amazing scuba diving opportunities in the reefs. A local developer in the entertainment industry created a festival ground at Lake Cowichan with one of the largest permanent stages in Canada. Called Laketown Ranch, the grounds host a popular, annual country music festival, along with other exciting events. And speaking of excitement, a high-end luxury sports car track located in the RD, attracts owners from near and far to drive their high-speed cars in a controlled environment.

Cowichan means ‘the warm land’ and that’s becoming more pronounced with climate change. Carruthers says, “We’re kind of the northern California climate of Canada now and a desirable place to be. We have an aging demographic and an outdated hospital and we’re now working with the Ministry of Health and the Vancouver Island Health Authority on the concept planning stage for a new, state-of-the-art hospital in our region – a ‘Campus of Care’ to look after people in our community, well into the future.”

Cowichan Valley Regional District Environmental Services Manager, Kate Miller, describes the importance of First Nations partnerships. “Within our region we have a number of First Nations – Cowichan Tribe is the largest in B.C. – and the CVRD is working closely with many of them in areas such as alternative power generation. They are coming into their own in terms of community visioning and we expect, in the next few years, to see substantial movement forward with how they see the development of the area and the impact on their traditional territories. It’s a very positive opportunity for the region to align with them in a working relationship. They are significant partners in our economic development.” 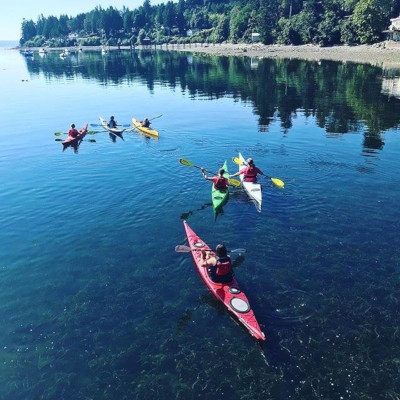 The Cowichan Valley Regional District is also looking at alternative power generation at a local level, from analysis of micro-hydro, to wind power, and partnering with large timber companies for the use of bio-fuels for district energy. Long-term community planning is all about the science when it comes to public health issues such as monitoring air quality and water quality to protect local drinking water, to ensure the resources are available as the region grows, and to meet those needs now and in the future.

Melmach describes the region as “diverse and multi-textured, with levels of complexity that are really interesting and challenging. But that’s the opportunity, as well,” she states. “We have a lot of dedicated people in the CVRD and within our larger community of First Nations – business people and interested community advocates who offer tremendous input into our planning processes.”

For Carruthers, it’s all about partnerships. “Because of the depth of some of these issues, as a local government, we simply don’t have the capacity to do it on our own. Cowichan 2050 is an initiative we’re just starting – a collaborative framework for local government, First Nations, and other key community partners to work together towards a common vision for the Cowichan Valley.”

Miller sums it up well: “Under all of it, we’re a community that’s poised for the future and deeply cares about collaboration, so everybody benefits. This entire community is very open and excited about what’s ahead for the region and being part of the dialogue.”

Check out this handpicked feature on Bracebridge, Ontario – The heart of Muskoka.

WHO: Cowichan Valley Regional District, BC

WHAT: One of 29 Regional Districts in British Columbia

WHERE: Southern Vancouver Island, BC 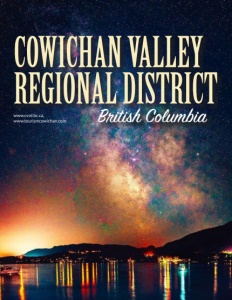