United Piping Inc. – Where the action is 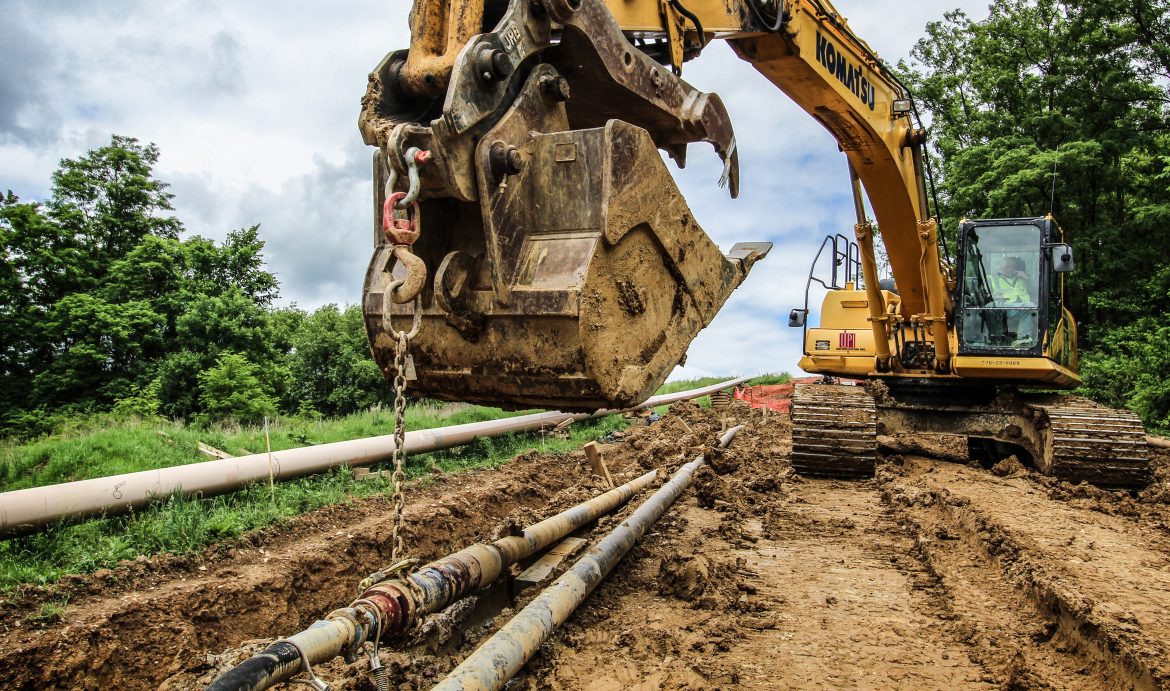 United Piping Inc. (UPI) is a pipeline general contracting company that provides new and existing facility construction, pipeline fabrication, and other specialized services to the oil and gas pipeline industry. “The company was started by Bob Schoneberger and Dave Rickard in 1997,” says UPI President, Mel Olsen. “It started as a union welding and fabrication shop. They made their name on some of the more challenging, more complex fabrication fit-ups, going out in the field and laying out fabrication to fit existing layouts. Eventually, they grew that business into being a general contractor, focused on the oil and gas pipeline industry, but also taking on ever-increasing project scopes to include electrical sub-contractors, structural sub-contractors – everything that goes into oil and gas facility work. We don’t make the pipe; we weld pipe and fittings together to create fit-ups to pumps and compressors, and we provide facility piping network and manifold work. Also, about half our revenue is working on existing oil and gas pipeline systems, doing maintenance and integrity work.”

UPI, which is headquartered in Duluth, Minnesota, has locations in Morris, Illinois, Mt. Pleasant, Michigan, and Claysville, Pennsylvania. Today, the company has 60 full-time employees in Duluth, but its workforce can grow to 800 employees, depending on the number and extent of ongoing projects. In 2009, UPI became a subsidiary of APi Group Inc., a multi-billion-dollar parent company to more than 40 independently managed, energy, specialty construction, and infrastructure companies located in over 200 locations worldwide.

The acquisition has allowed UPI to increase its service offerings, as well as its client diversity. Olsen reports, “In the last two or three years, we’ve added a cathodic protection division (cathodic protection is a technique used to control the corrosion of a metal surface by making it the cathode of an electrochemical cell). And we’ve added maxi-horizontal directional drilling capabilities – that’s something that we’re actively marketing and getting the word out there. We also have a variety of other specialty services, including lube oil flushing, hydro-vac excavation trucks, and a large fleet of swamp and marshland access equipment, including marsh excavators, marsh dump trucks, and marsh hydro-vac vehicles.”

However, according to Olsen, another new addition to the sector in which UPI operates is decidedly less welcome. For decades, the pipeline industry has worked largely unnoticed, quietly moving from project to project. But those days are gone, now, as oil and gas pipelines have become visible symbols in the contentious battle over the continued use of fossil fuels as a major source of energy. “We’re involved politically, now, as we never have been before,” he laments, “just telling people what makes us proud to work in this industry; to tell our side of the story in a politically charged environment and to get the facts out there about the products we install, and the safe and quality work that we do. One thing to know about our industry is that we have extremely strong safety and quality cultures. Safety, being that we’re going to get home today; quality meaning safety over a longer time frame and that the products that we’re building are going to last for their design life. You need to have that level of commitment, and I think that all of the contractors that work in this industry have that. And we are willing to put ourselves out there in support of our industry as a whole – not just for our company, but for our industry – which is not always easy to do in the face of an emotional argument.”

In a competitive field, Olsen maintains that UPI’s commitment to the industry, its employees, and the wider communities it serves, gives the company an edge. “We’re a value-driven construction contractor and we hold ourself to account for our values – integrity, respect, and caring. And we work hard to contribute charitably and in other ways in every community we work in. In pipeline work, in general, you’re kind of a traveler. So, we’re on the road a lot and we look for people who want to be part of something bigger than just the project they’re working on.”

Expanding its capabilities, taking on new people and projects, and advocating for its place in the energy mix, are all ongoing activities for this 20 year-old firm. “Wherever there is a pipeline facility in the midstream market, that is our target area,” says Olsen. “We want to be where the action is.” 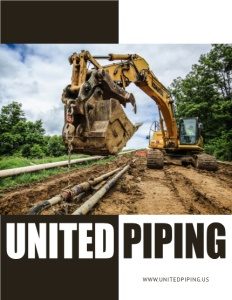