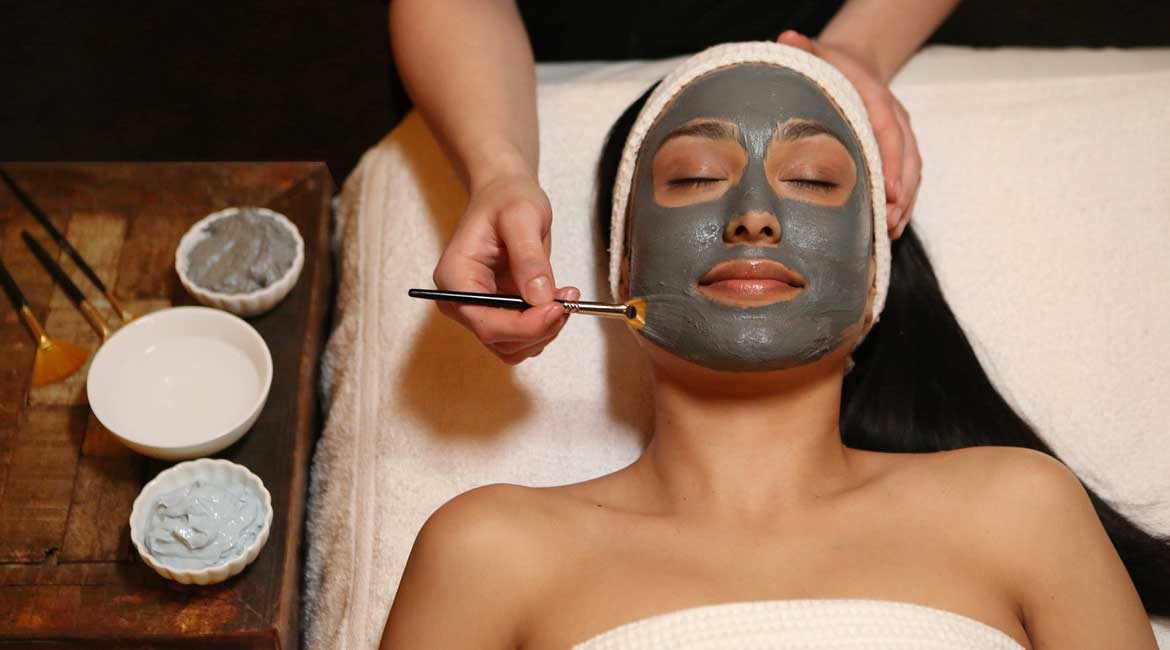 According to the American Massage Therapy Association (AMTA), in 1997, only 8 percent of American adults had had a massage that year. How things have changed. The AMTA’s 2016 American Massage Therapy Association consumer survey recently revealed that somewhere between 19 and 25 percent of all adult Americans – roughly 44 to 58 million of us – received at least one massage between July 2015 and July 2016. Fifty percent reported that it was for medical or health reasons such as pain management, soreness, stiffness, or spasms, injury rehabilitation, or overall wellness; 28 percent of massage consumers said they had received their massages for relaxation and general stress reduction.

Today, massage therapy is a $12.1 billion industry, with an estimated 325,000 to 375,000 massage therapists and massage school students in the United States. Professional massage therapists work in many different locations: their offices; hotels, resorts, and cruises; people’s homes and workplaces; health clubs; etc. Almost a quarter of all massages are received at a spa.  And one of the most well-known spa brands in the country is Hand & Stone Massage and Facial Spa, a national franchise that was founded in 2004 by John Marco.

“John was a physical therapist with his own practice in his hometown of Toms River, New Jersey for 25 years,” says Bob McQuillan, company Vice President for Franchise Development. According to McQuillan, Marco had watched how the massage industry was growing and saw a need in the marketplace for an affordable, convenient, higher-end spa experience for middle market consumers, coupled with a membership format that would ensure recurring revenue for its owner. He opened his second Hand & Stone location in 2006 and began franchising, soon thereafter. “John built the company to about 25 locations, but as he was building it, he knew he was going to need a franchise veteran to help him scale the organization and build a team and a network,” says McQuillan. “That’s when he and Todd met.”

Todd is Todd Leff, a franchise veteran and former CEO of two of the largest transmission repair specialists in the country, AAMCO and Cottman Transmission. He was called out of his brief and, self-admittedly, dull retirement to take Marco’s company to the next level. “I was looking for an opportunity to invest and to grow,” Leff recounts. “A few people had directed me to John Marco. He had just started to franchise and was getting it off the ground. I loved the underlying concept of the business. I loved that it was targeted to improving people’s health and wellness and that it was a business aimed at the middle market. I did some due diligence and within 60 days I wrote a check, invested in the company, and became the President and CEO. There were 25 units when I came here in 2009 and today we have 315 open units. We brought in a great team to run it and we have another hundred-plus units already sold and in development.”

Hand & Stone currently operates in 28 states and Canada. “We try to cluster growth in major DMAs (Designated Market Areas) so we we’re very heavy along the east coast – New York, Pennsylvania, North Carolina, and Florida,” says Leff. “We’re very strong in Texas and Arizona and up through the coast of California. We’re pretty diverse, but we’re really concentrated in the major DMAs in each of those states.”

When vetting a potential franchisee wishing to join the Hand & Stone domain, McQuillan says the most attractive attributes are great communication skills, an ability to multi-task, an understanding of the financial end of the business, and a working knowledge of modern technologies. “Most of our successful franchisees have worked with or managed teams, or they’ve been with large corporations. They’ve been successful in their careers and moved up the ladder,” says McQuillan. “Those are the best people for us to bring into the franchise and, historically, the most successful.”

“They have to be able to relate and motivate a team of all different levels,” Leff adds, “from Millennials that work at the front counter to the professional staff of massage therapists, estheticians, and salespeople. And part of the business is educating the consumer on why a membership is good for them; why it serves their health and wellness interests.”

McQuillan reports that there are many ways in which the company searches for potential franchisees. “When we started, the bulk of our business was going through consultants or networkers, and we still do a great deal of business through them, but we have found that reaching out via social media, developing a better search engine optimization infrastructure, and leveraging technology has really helped us. We do regional and local seminars to bring in prospective buyers in specific geo-targeted areas. We attend conferences, tradeshows, and franchising events to attract talent. And, of course, we leverage our existing franchise base from a referral system.” Leff adds that a lot of franchisees started out as either members of a Hand & Stone spa or its main competitor, Massage Envy. “It’s amazing to me how many members of the competition ended up buying Hand & Stone franchises,” he quips.

Once a franchisee is awarded a unit, Hand & Stone’s corporate goal is to “hold the franchisee’s hand through the entire process,” says McQuillan. “When they come on board, the first thing we do is concentrate on the real estate process. We do it hands-on. We assign a real estate representative and that representative will work with them and a local broker to locate real estate, and then, we will travel to the market to evaluate the specific business and kick off negotiations for the site.”

“They’ll be in the corporate classroom for five days as well as work in a spa for two days,” he continues. “When they do open their location, they’ll be assigned an operations manager who will help them train their employees on how to sell memberships, products, gift cards, etc. Ongoing, we’re on a conference call every week for a minimum of one hour; every quarter someone is in the business evaluating the operation and providing feedback. So, it’s really ongoing; the relationship never ends as far as the service from Hand & Stone to the franchisee.”

Regarding the company’s relationship with its consumers, McQuillan says that, even early on, Marco had a vision of offering facials, hair removal, waxing services, and multiple skin care product lines in addition to its massage services. Leff says that Hand & Stone launched those services in 2010 and, by 2016, they represented over 28 percent of the company’s annual revenue, comprising the fastest growing segment of the business. “That’s the area in which we continue to launch new services,” he explains. “In the last several months, we’ve launched LED photo skin therapy services which have really taken off, and we’re launching a micro-current skin therapy. These are consistent with our philosophy of taking services that were once exclusively targeted to the rich and famous and bringing them to the middle market at a price point that works for that consumer, and at locations that are convenient.  A year ago, you could only get these two new services at a high-end spa in Hollywood and now, we’re bringing them to the middle market on a broad scale across 315 locations.”

“If you look at our competition,” says McQuillan, “a lot of them don’t offer anything beyond the massage service. Some do, but we’re the only spa experience in a franchise type of level that offers facials, hair removal, waxing services, and two of the best product lines you could ever want: Dermalogica and Clarity RX. Part of the way we differentiate ourselves is the product lines that we carry. The customer has a great choice between the two products and they have been influential in the growth of that segment. You add all of that up and you get an arsenal that outperforms the competition.”

Leff says that his goal is to open 60 new Hand & Stone units a year. “We’re currently on pace for that,” he claims. “If we fast-forward four years, five years, we’re looking at growing by another 250 units. From a product mix, our goal is to continue to drive massage revenue, but we want to bring skin care to be around 40 percent of our overall revenue. We have had over 20 percent comp store sales growth each year for the last five years. So, we want to continue to grow that comp base over the next several years in the high teens or low twenties, each year. That really is driven by increasing the membership base. Overall, it’s: grow more units; grow skin care as a percentage of the business; and continue to achieve extraordinary comp store sales growth.”

Leff also says he wants to make sure that the company continues to deliver its important message to the consumer about the health benefits of massage. “This isn’t just a luxury; this is a health and wellness business,” he asserts. “The American College of Physicians has come out with a major study, basically saying that we over-treat back pain in this country and we overprescribe opiates and surgeries and other things and that, instead, we should be promoting massage and yoga and other less intrusive means of dealing with what’s a rising issue in this country because of its aging population. That’s been our message for many years. You shouldn’t see this as an indulgence but really part of a healthy lifestyle.” 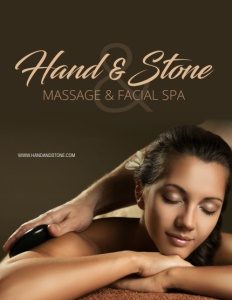