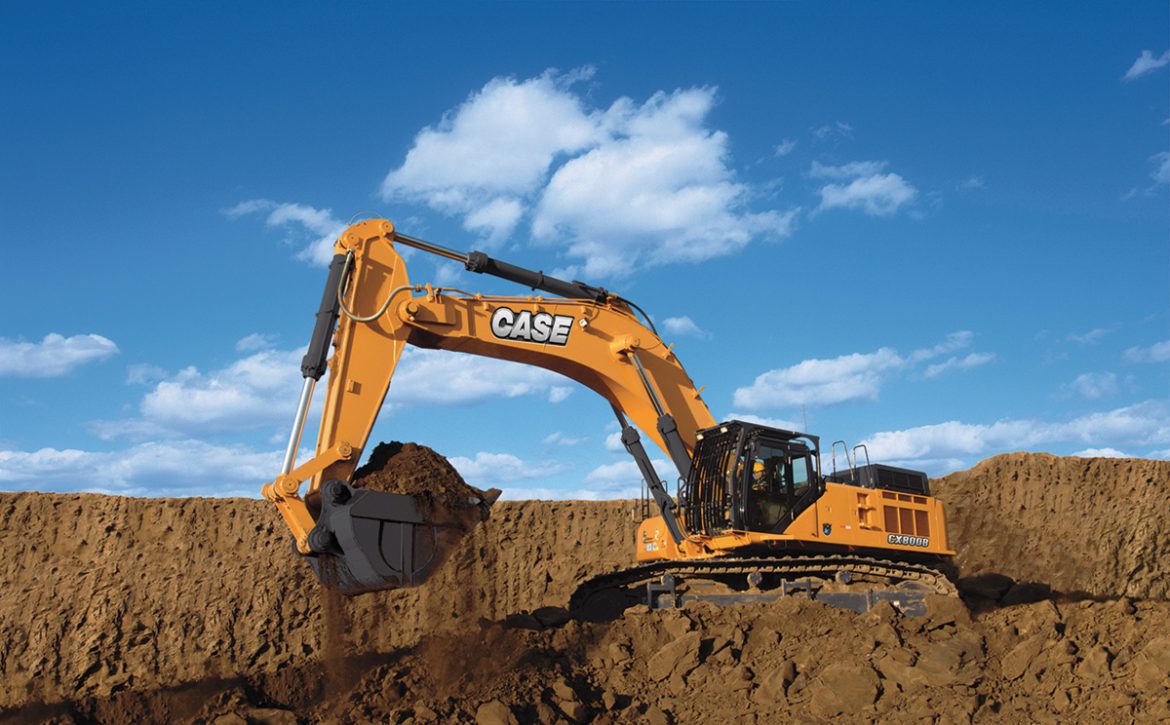 Central Machinery Sales is a full line CaseIH Agricultural and Case Construction Equipment dealer with stores located in Moses Lake, Pasco, and Sunnyside, Washington, and Hermiston, Oregon. “The company originated back when Case Power and Equipment was selling out and privatizing all their company stores across the nation,” explains Peter Harp, General Manager of Construction Sales. “Case Corporation didn’t do a very good job of running their own stores; most were losing money, and they finally decided to sell them off.”

So, in 1996, new owners, Pamp and Barbara Maiers, purchased the Case IH Agricultural dealership in Moses Lake, Washington. In 2000, they expanded into the construction business in Moses Lake, while also acquiring the Case construction store in Pasco, Washington. The Pasco store was soon expanded into the agricultural market with the purchase of Smith Truck and Tractor in 2004, and in 2010, the purchase of JRJ Services in Pasco, Sunnyside, and Hermiston Oregon expanded the Case IH agricultural and Case construction business to cover all of the Columbia Basin and parts of Eastern Oregon.

“We became dual-branded to sell anything Case Company makes, which is kind of unique,” says Harp. “There are a few dealerships around the county that do that, but for the most part, they’re separate. But here, it works very well. We sell new and used equipment to the contractor, the farmer, the homeowner.” New stores were constructed in Moses Lake in 2007; in 2012, a new facility was completed in Pasco; and in 2016, an all new location and facility opened in Sunnyside. With the completion of all of these facilities, Central Machinery Sales established itself as a leader in Case agricultural and construction sales in Eastern Washington, stretching from Spokane to Tacoma, and up to the Canadian border.

Harp believes that Central Machinery Sales outpaces its competition, not just because it offers so many different products, but because of its dedication to customer service. “I think the customers who come in here feel very comfortable,” he says. “They don’t feel like they have to know everything when they come in the door. We’ve got very helpful parts people and very good service after the sale.”

Going forward, Harp says that the next big thing that will likely increase the company’s footprint and business are machine control systems. “They’ve been around for quite a while, and we’re getting into it more and more,” he explains, “tractor GPS systems that self-drive the tractor with sub-inch accuracy. They take the guesswork out of planting, and seeding, and fertilizing, and harvesting because there’s a computer and GPS satellites involved. So, you get the tractor lined up at one end of the field, and it takes over and drives it to the other end, turns around and comes back, with no guess rows. On the construction side, you have the machine control systems which are 2D or 3D GPS, where a laser controls the blade. You set your different heights or grades you need on a job site, and they take over and keep the grade down to sub-inch accuracy, taking the control out of the customer’s hand. It’s pretty amazing, actually.”

Over the long term, Harp reveals that Central Machinery Sales’ most essential goal will be getting enough trained technicians, mechanics, and parts people in order to maintain the company’s quality of service. “There’s a new generation coming through and that’s our biggest challenge – to fill that gap with qualified people, finding the right mechanics that want to work for us and learn what we do and have a future with us,” he states. “The mechanic is still the most rewarding job there is in this company. There’s nothing quite like that feeling to have fixed a machine and have a customer who, maybe has been working on it for two days, struggling with it, and you drive up and ten minutes later it’s off and running and you’re kind of a hero. And you get paid for it.” 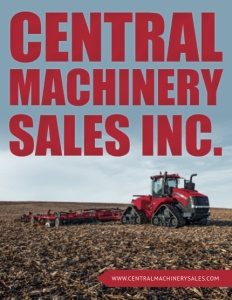