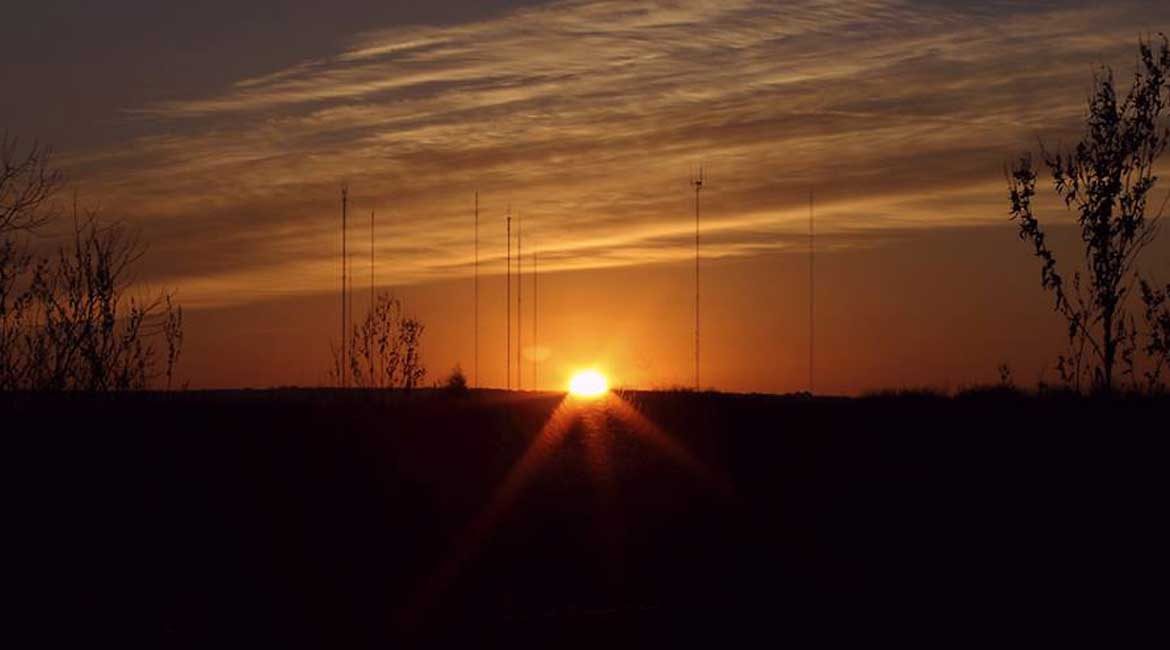 The 36 square-mile city of Cedar Hill, Texas is located about 16 miles southwest of downtown Dallas. At one time, Cedar Hill, which got its first post office in 1852, lay along a branch of the old Chisholm Trail which connected it to the main part of the trail near Ft. Worth. And if not for a tornado that swept through it in 1856, destroying most of its buildings, the town might still be the county seat of Dallas County, today.

By 1890, Cedar Hill had a population of 500; by 1915, it had three churches, two banks, and a number of other businesses. In the 1980s, the population began to grow dramatically, especially after Joe Pool Lake, built by the Army Corps of Engineers, opened nearby in 1989, giving the population a sustainable source of potable water, and Cedar Hill State Park, on the lake’s eastern shore, opened two years later. The town’s population grew to 32,000 by 2000.

Today, Cedar Hill is home to just under 50,000 residents, and, as part of the greater Dallas/Ft. Worth metropolitan area, the city is located in one of the fastest-growing regions in the nation. “If it was an economy, it would be something like 11th or 12th in the world,” says Cedar Hill’s City Manager, Greg Porter. “We’re around six million people, now, headed to seven and eight over the course of the next 20 years. Somebody moves into this region every four minutes.”

But, as the region around it continues to grow, Cedar Hill, itself, intends to be very deliberate in the way it chooses to develop, so that it will continue to be a sustainable place to live, work, and play, decades into the future. “Cedar Hill is distinctive for its location, as well as the environment in which it sits,” Porter explains. “We have a very large amount of pristine property. We have one of the most visited state parks in the state; we have a national Audubon Center; and we have about 3,000 acres of contiguous, open space preserve. When you put them together, they become one of the largest masses of urban, open space in the region. That sets us apart from the rest of the region for business purposes, for residential purposes, and for visitation purposes.”

Thus, according to Porter, Cedar Hill wants to grow in a way that appeals both to a broad and diverse commercial and industrial sector, as well as to a residential sector that enjoys living in the midst of open space and greenery. “The community has a very clear picture of what it wants to be,” he says. “Businesses that already identify with sustainability and nature are attracted to this area, as are companies that have a labor force that values things such as healthy lifestyles, availability to trails and open spaces, and high-quality services.”

So, the city’s plan for future development also incorporates those places where it doesn’t want development of any kind to take place. “Our Open Space Plan has a goal to set a full 20 percent of the land area of the city, aside,” Porter states. “Because it’s not just the number of people here, it’s the quality of life that the people here get to have, which is a combination of a strong economy and an efficient set of quality services matched to the values of the people. It’s building a city in such a way where it’s designed to be healthy and sustainable down the road.”

“Every study that comes out, more and more, says that a community’s health – both physical and economical – has direct ties to the amount of accessible, open space associated within both the living and the commercial areas,” Porter continues. “That includes the cognitive abilities of children, which are affected positively when they have access to parks and open spaces. So, all of our plans are directed towards having a city that looks like it was built in a park, as opposed to a city that just has a few parks in it. It’s a philosophically different approach to how you build a community and an economy.”

One of the development projects that Cedar Hill is embarking upon is the revitalization of its downtown core. The City Center Plan is dedicated to transforming the area into a more walkable, transit-oriented, mixed-use destination. “It’s the vehicle by which we are working to have a very efficient, effective commercial core that incorporates residential, entertainment, high-end retail, and office presence,” Porter says. In addition to the approximately four million square feet of retail and commercial space already downtown, over the next 10 years, Cedar Hill surveys have determined that the city has the potential to support an additional 250,000 square feet of retail and restaurant space, 108,000 square feet of office space, a 120-key limited-service hotel, 800 apartments, 200 senior living units, and 150 single-family homes. By 2030, it is hoped that the city will also have a new, commuter rail station that will connect the downtown core to the BNSF railway. “It is unique to us in the way that it incorporates open space and the revitalization of our downtown area which is important to our ultimate growth,” Porter adds.

Another major project is the redevelopment of Mansfield Road, the city’s most important east/west artery that cuts through the heart of the city, attaching it, and its commercial core, to much of the region to the west and north. “It is undergoing a $21 million improvement program that incorporates the entire package of urban and greenway infrastructure,” Porter reports. “It has dedicated bike lanes, it has hiking and biking trails that connect to the city’s downtown and points west; it has a lot of green, sustainable infrastructure including bioswales to handle drainage. And it will be the prettiest roadway in the area when it is completed by the end of the year.”

Yet another big project on its way is a $60 million expansion and improvement to a section of U.S. Highway 67, which cuts across the city from the northeast to the southwest. “It adds lanes, which will help both commuting traffic as well as circulation around our commercial core, which is the regional hub for retail and services,” says Porter. “In addition, it’s got a new ramp that opened up additional properties for development. So, it adds a substantial amount of capacity for the growth we’re expecting to our commercial core area.”

Regarding sustainable practices, Porter says that Cedar Hill has modified its codes over the last few years to help make the community more solar-friendly, added electric vehicle charging stations at some city facilities, and updated its water metering system to allow customers to get real-time information on their water usage. “The city changed every single meter in the city,” he says. “We went from meters that have to be physically read, which means by the time it gets to the customers, it has six-week-old data and they can’t do anything about their behavior. Now, they are radio-read every couple of hours. So, customers, through a couple of different platforms, have the means to know, not only what they’re using during the month they’re in, but their daily patterns of consumption. And an empowered, knowledgeable customer is one of the best sustainability initiatives that you can have.”

WHO: Cedar Hill, Texas
WHAT: A city of 50,000
WHERE: In Dallas County, Texas, southwest of the City of Dallas
WEBSITE: www.cedarhilltx.com 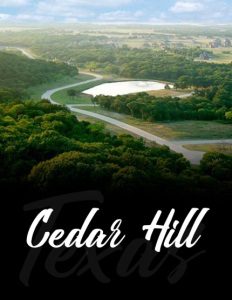