The main thing is potential

Texarkana Regional Airport, also known as Webb Field, is a commercial and general aviation airport located three miles northeast of the Texas border and the central business district of Texarkana, a city in Miller County, Arkansas. Owned by the Texarkana Airport Authority, under the auspices of the cities of Texarkana, Texas and Texarkana, Arkansas, the Airport was originally built as a CCC (Civilian Conservation Corps) project in the 1930s. 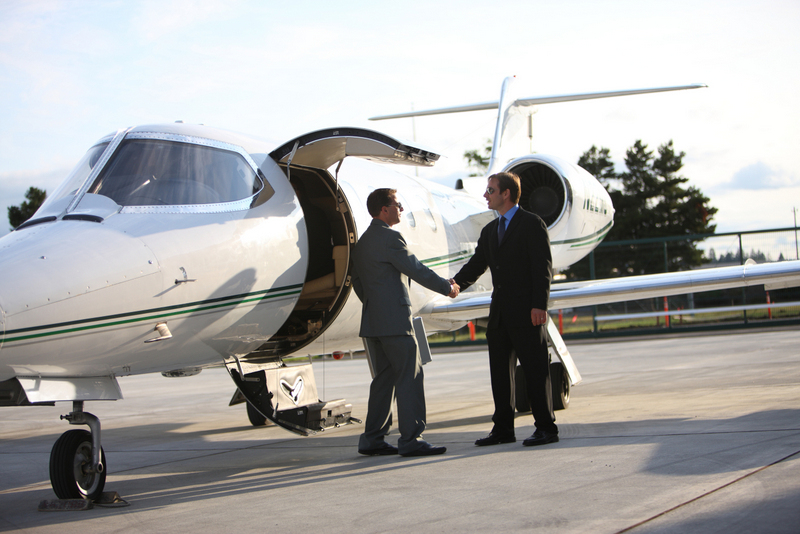 “It started out as an airport for the Texarkana community and gradually morphed into a commercial service airport,” says Airport Director, Mark Mellinger. “Around the 1950s, they built a more modern passenger terminal. In the ‘60s and ‘70s, during the war in Vietnam, this Airport was used to move supplies and ammunition from the Red River Army Depot, which is nearby, overseas to Vietnam. Throughout the ‘80s, ‘90s, and 2000s, we started building up our airline service. At one point, we had three airlines servicing four or five destinations. And then, 9/11 hit and reduced the opportunities we had for airlines; a couple of them pulled out and now, we just have American Eagle Airlines. We have four flights a day to Dallas/Ft. Worth Airport and about 35,000 enplanements every year.”

Texarkana Airport has two asphalt runways: Primary Runway 4/22 measures 6,601 feet in length and Cross Wind Runway 13/31 measures 5,200 in length. Runway 22 offers an ILS precision instrument approach, while non-precision GPS instrument approaches serve all runway ends. “Our operations are a little more GA than commercial,” Mellinger says. “I’d say about 70 percent GA and 30 percent commercial airline. We also have a lot of military activity as well – helicopters and training jets. We have about 60 GA aircraft, home-based – that’s all the way from single-engine prop planes to corporate jets. We have about ten corporate aircraft on the field and the rest, about 50, are for recreational use. We have a waiting list for our T-hangars; right now it only has about three or four people on it, but we are full, and as people move out, we let them come in.”

The City of Texarkana, Arkansas is the corporate headquarters of Truman Arnold Companies (TAC), a petroleum marketing company that offers its customers a variety of services through its refined petroleum products and aviation Fixed Based Operation (FBO) facilities. Its TAC Energy division sells approximately one billion gallons of refined product annually in 50 states, and its TAC Air unit operates 14 aviation Fixed Base Operations (fueling, hanger, and transportation services) including one at the Texarkana Regional Airport.

Mellinger reports that the Airport employs a staff of 15 and, overall, there are about 400 people who work at the Airport in some capacity. Not quite self-sufficient, the Texarkana Regional receives funds from both Texarkana cities. “There’s about a $120,000 deficit in our operation and maintenance budget for next year and both cities provide the difference on that,” he notes. “The Texas side is slightly higher – they give about 60 percent and the Arkansas side gives about 40 percent in covering those costs.”

Regarding competition with nearby facilities, Mellinger believes that Texarkana has some advantages and one main drawback. “The nearest GA airport is just up the road in Hope, Arkansas. There are a few in Texas, but they’re a lot smaller and don’t have commercial service. I think one of our advantages is we have a nice runway – it’s 150 feet wide and 6,600 feet long and we have a lot of ramp space. And we have good approaches into our Airport. The price of fuel is a little high at our Airport, but that may start coming down soon.” 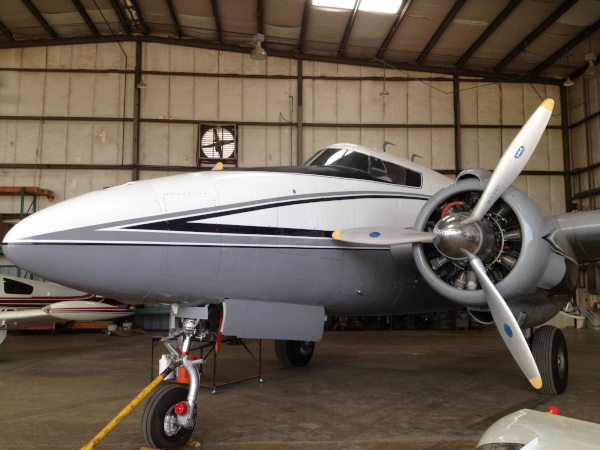 Going forward, Mellinger reports that the Airport is currently in the middle of constructing a new passenger terminal with its architectural partner, Wittenberg, Delony & Davidson, and its engineering partner, McClelland Consulting Engineers, Inc. “Along with that will be a new ramp and a new taxiway that will feed the ramp and terminal,” he adds. “In addition, there’ll be a new parking lot and an entry road into the terminal complex area. The total cost on that is about $30 million. We are funding that mainly through the FAA – 90 percent with AIP (Airport Improvement Program) grants. There are some areas that are not eligible for grants, like the parking lot, and that will be funded either by the State of Arkansas or with local funds, here in Texarkana. By 2023, we should have everything completed.”

“The terminal project and the taxiway project are going to take about five years,” he continues. “Beyond that, there’s a possibility we might lengthen the runway 500 feet. Also, we’d like to renovate all of our lighting systems to LED; that will save us a lot of money on our electrical bills. On the general aviation side, I’d like to see additional T-hangars, and additional corporate hangars. I’ve had an interested party ask for a ground lease for a hangar building they’re going to do flight training out of, and we’re in the process of getting that arranged. If we build another T-hangar, we would do that ourselves – it would be a ten-unit T-hanger with bi-fold doors. Most likely, we would fund that through the State of Arkansas, with a grant from the Department of Aeronautics; they would fund about 50 percent of that project. And any time I can get a new tenant in – a maintenance operation or an aviation-related operation – I’m open to do so. I’d like to do an air cargo facility here – either FedEx or UPS or other small cargo operation out of this Airport, as well.”

Mellinger says that he is very optimistic about the Airport’s future. Passenger traffic has been increasing yearly and he sees definite improvement since the dark days after 9/11. There is space to expand both inside and outside the fence to lengthen the main runway, as well as for additional development if and when needed. “I think we could potentially have a lot of economic growth here; it’s a great location for a maintenance operation or some type of air cargo operation; it’s also a great general aviation facility,” he states. “Our FBO, TAC Air, has been here for many years, providing fuel and aircraft rental for the general aviation pilots. Right adjacent to the property is an industrial park with quite a few different industries and also space to add more. Then, of course, we have our new building coming on line and that’s going to be a big plus for this Airport as far as commercial air service is concerned. And we’re always looking for additional airlines and additional routes. So the main thing would be our potential.”