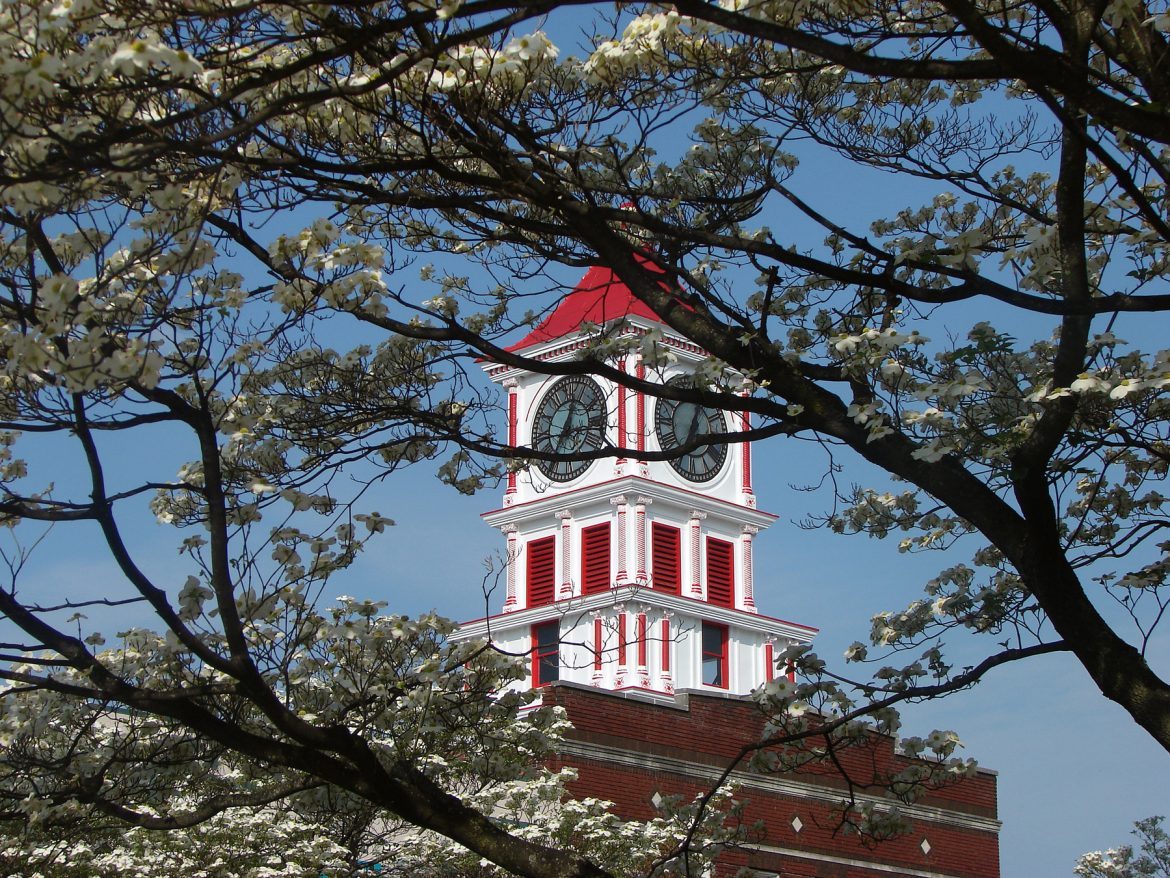 Famous in the summer of 2017 for being smack dab in the path of totality for the solar eclipse, the City of Hopkinsville has come a long way since Bartholomew and Martha Ann Wood settled there in 1796. Now the seat of Christian County, Hopkinsville is a resourceful, prosperous community of just under 33,000, making it the 9th largest city in Kentucky.

Hopkinsville Mayor, Carter Hendricks, discusses the city’s enviable economic position and future development plans: “We have three pillars that give us a stable, steadily growing economy. First, we are the home of Fort Campbell, Kentucky, the third largest military installation in the country, with just under 30,000 troops stationed onsite. Clearly, when we think about the future of our community, Fort Campbell is a significant part; its soldiers and families represent about a $4.5-billion impact on our economy.

“Secondly, we’re an agrarian economy, always in the top five in several cash crop varieties, including tobacco, corn, soybeans, and wheat. The agricultural sector drives a $1.8 billion annual local economic impact. Third is our very large and diverse manufacturing base – heavy in automotive parts manufacturing, food, chemical, plastics, and others. These three pillars are major considerations when looking to the years ahead. What can we do to be more attractive to those three industry sectors? How can we recruit more people to live here and work in those industries? How can we remove barriers to growth in these sectors, so we can have a vibrant and growing economy?”

Payroll figures have grown consistently over the last 15 years for total equivalent payroll paid in the city of Hopkinsville. The number is up from roughly $425 million in 2004, to now, just under $850 million. Even though growth slowed to about three percent this year, and two percent last year, the goal of being a billion-dollar payroll city in the next couple years is not out of reach.

The already strong tourism sector soared to unprecedented heights, as Hopkinsville welcomed the world on August 21st, 2017 to view the total solar eclipse from the city’s lucrative location on the path of totality. A thousand hotel rooms were sold out before eclipse day. Throngs of people poured into public viewing sites, public and private campgrounds, and RV parks. Everything possible was done with public infrastructure to accommodate the crowds. That once in a lifetime experience brought in a massive injection of tourism dollars and more than a hundred thousand visitors from all over the world. The direct economic impact for the region was estimated at around $30 million.

Mayor Hendricks explains, “It’s one of the reasons we’re invested in an initiative we call Hoptown-Christian County WINS, that stands for: Wellness, Infrastructure, and Neighborhoods = Success. Over the past year we’ve been formulating this strategy, securing the resources necessary to make significant investment in infrastructure, so we could create a community that would attract more Millennials and military to live in Hopkinsville and Christian County. It’s an effort to drive up our population numbers that we believe will help us with our retail and service sectors to create more jobs and a better quality of life.”

Outer areas of the community have already developed residentially, and the city is putting a lot of energy into redeveloping the downtown. For instance, a downtown incentive package for private investors to open a business or convert downtown buildings into residential units has resulted in several townhouse and loft-type apartments becoming available. There is a resurgence of retail boutiques, restaurants, a craft brewery, and the city is spending a million dollars, in partnership with the County, to refurbish the historic Alhambra Theater as a performing arts center -all aimed at drawing Millennials and young professionals back to the downtown community for special events, shopping, dining, and entertainment.

Part of the WINS initiative is to connect downtown Hopkinsville, the Farmers’ Market, the public library, and downtown living with the south end of the community, by extending the Greenway all the way out to the city’s main recreation area – The Tie Breaker Park Recreation Campus –  that consists of a football stadium, softball fields, a walking trail, and the family aquatics center.

“We’re also cognizant of the trend among Millennials to rent rather than own a home,” says Hendricks, “so we’re creating blended neighborhoods through the community. We’re providing residential incentives to developers, and anticipate more blended-type subdivisions with integrated home ownership along with multi-family units, townhome rentals, etc., in the coming years. Our strategy, at this point, is to infill with these targeted subdivision developments within the present city limits. We have plenty of properly zoned land available for housing, and a lot of land in the city is still greenfield development; it’s a combination of the two.”

One of Hopkinsville’s largest employers is the Walmart Distribution Center, a highly-successful presence in the city that has won awards throughout its corporate system. Several other industries are also represented in the community, ranging from 200 to 800 employees. While there is no automobile manufacturer, per se, there are a dozen tier-two and tier-three automotive-related suppliers, having an average workforce of 500 to 600 people per factory. With 15 international-based suppliers, the city is well diversified in types of industries, and in the international community.

Hopkinsville City Administrator, Nate Pagan, reports that the city has adopted a Complete Streets approach for local infrastructure. “We work with developers to encourage a Complete Streets concept, and we work with our local/state transportation cabinet (DOT) to promote the Complete Streets concept on state routes. We are in discussion with the DOT about several county roads projects that are being redeveloped or rebuilt, with pedestrian-friendly environments and connectivity to greenways. It’s a coordinated effort between state and local resources. We are also in phase one of converting to LED street lights in our primary commercial artery (Fort Campbell Blvd/US41A). Our city-owned electric utility changed out those lights to LED in advance of the influx of visitors for the solar eclipse event.”

From a broader perspective, Pagan wants people to know, “We are open to development. I don’t know of any city in the region that is as aggressive regarding incentivizing development as we are. We have downtown incentives, a robust retail incentive package, a housing incentive package, and, of course, incentives for more industrial job growth in manufacturing. That’s the overarching element that’s first and foremost as far as our posture toward growth.”

Mayor Hendricks extols the unique benefits of housing a military community, “Being the home of Fort Campbell and the 101st Airborne Division, provides us a steady influx of work force. About 450 soldiers every single month out-process at Fort Campbell due to retirement or just leaving the army, and many of them are looking to stay in this region. So, we have an aggressive posture with our incentive package that allows us to recruit and attract more businesses. And we have the workforce population that’s consistently growing in our region because of Fort Campbell. On top of that, we’ve invested in several initiatives like WINS to provide the quality of life for those workers, so they’ll decide to live, work, play, and make this their home for years to come.” 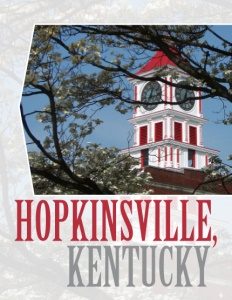