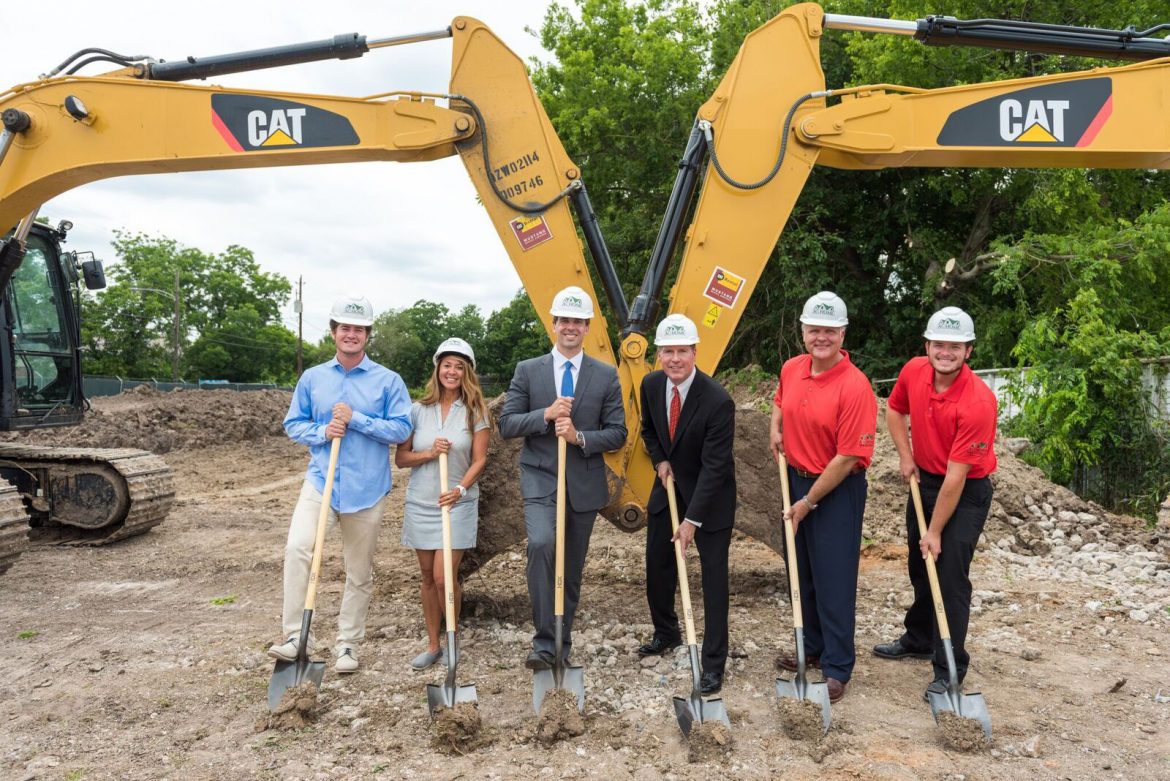 The American Citihome Group Inc., better known as AC Home, a global, integrated construction company, was founded in 2006 by Andrew Kottlowski, who says that he was just following in his father’s footsteps. “He was a homebuilder, so I was always around homebuilding,” he relates. “It’s what I knew, so it’s what I did.”

Of course building homes and building a home-building business are two different things, but Kottlowski and his team have managed to succeed at both, and more. Over the last decade, AC Home, headquartered in Houston, Texas has delivered end-to-end property and construction solutions across a broad range of sectors from single family homes, condominiums, shopping centers, offices, and hotels, to high rise towers and resources infrastructure. The company’s 27 full-time staff offers a portfolio of services, including design and construction, project management, land planning and zoning, legal, accounting, property management, leasing, and project finance.

In addition, today, AC Home owns thousands of acres of land at various locations in several states across the country. “We’re entrenched in Houston, but we also own property in Chicago, Dallas, parts of Florida, Atlanta,” Kottlowski says. “We’re always purchasing property.” These company-owned parcels are in various stages of planning, zoning, and development, and ultimately could yield over 143,560,000 square feet of residential and/or commercial use.

In a highly competitive industry, Kottlowski says that his company’s strategy for success has been to find niche sub-markets within the broader marketplace. For example, in 2014, AC Home entered the Chinese market and the results have been salutary. “I was fortunate, several years back, to meet some people here that had connections to China and they were also in real estate sales,” Kottlowski says. “Together, we found a niche for a U.S. developer and homebuilder to get the product in front of Chinese buyers, in China, who want to buy U.S. real estate. Chinese buy for a variety of reasons; they want U.S. real estate as an investment; some of them are moving here; some of them have kids here; some of them already have their green cards; there’s a variety of reasons.”

The Chinese connection spawned another sub-market for the company, with the addition of the Immigrant Investor Program. Created by the U.S. Congress in 1990, to help stimulate the domestic economy through job creation and capital investment, the program expedites the citizenship process for foreigners who invest a minimum of half a million dollars into any project that will create jobs – and real estate and construction projects have, historically, been typical recipients of the injected capital. “Those are investors,” Kottlowski explains. “They are not buying houses – they are investing their money into the project, itself. And that money is loaned to one of our companies to put in the infrastructure, build the houses, etc.”

Kottlowski mentions two other niche markets that attract the company’s focus: “We try to find these tracts of land that are probably ten to fifteen acres, where we put affordable homes,” he says. “We’re working on a particular development, right now, where there is an abundance of older apartments on about ten acres of land. It’s too small for the big, national public companies, but especially with Chinese connections, these types of products do very well for us. For domestic buyers – those are usually first-time home buyers – we try to find an area that has a lot of apartments and the next step for a lot of those people living in those apartments is a starter home, which we provide. But we try to cast a very wide net because we do try to grab those international buyers, as well.”

“Another product that we like a lot is student housing,” Kottlowski continues. “It’s something that is going to continue to grow throughout the United States. What we want is a product that the individual buyer can get. Most of the developments that I see around the U.S. are not condominiums; they are full-blown apartment buildings where you can’t get a piece of the action. So, we have a project going on, right now, near the University of Houston, where they are condominiums and we’ve sold all the available units. That’s something that nobody else in the area is doing. Those are two niches that we have, that most other builders and developers are not looking at; and there’s a market for them.”

Kottlowski says that in the next five years, he would like to see AC Home expand more globally – especially in Asia. “We’ve really gotten to know the Chinese market very well, and we realize that they’re not only thirsty for U.S. real estate, but also for real estate in Canada, Malaysia, South Korea, Thailand, and Taiwan, as well,” he states. “So, we are actively looking at those markets and how we can appease more Chinese buyers by expanding globally. We’re already putting a lot of resources into that, right now.”

By finding and exploiting niche markets, as well as offering end-to-end real estate and construction services, AC Home is certainly living up to Kottlowski’s closing dictum: “We’re trying to blaze a path, not follow a path,” he declares. With that kind of attitude, this is one home-building business that surely will continue to build more than just buildings. 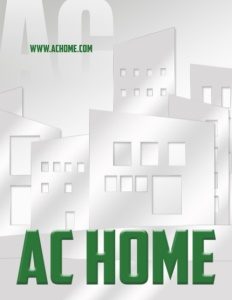