Six Flags Entertainment Corporation, the world’s largest regional theme park company, and the largest operator of water parks in North America, recently announced that, once again, its parks and world renowned collection of roller coasters rank as the best of the best among USA TODAY Readers in 2018.

After four weeks of online voting, nine of the company’s parks and coasters made the list of the Top 10 in the country, with Six Flags Magic Mountain, in Los Angeles, winning the coveted Best Amusement Park award for the second time, and SUPERMAN: The Ride at Six Flags New England, being voted Best Roller Coaster in the USA.

“We are extremely honored by this incredible show of support by our fans, who appreciate our track record of offering the most innovative rides and most thrilling park experiences in the industry,” said Senior Vice President of US Park Operations, Tom Iven. “Our mission is to keep pushing the limits and deliver exciting new rides and attractions in every park, every year.”

Nominees for all categories are chosen by a diverse panel which includes a combination of editors from USA TODAY, travel experts, and theme park industry experts. 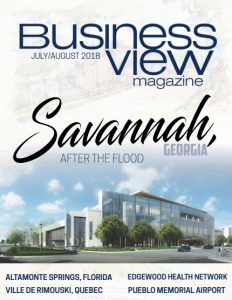