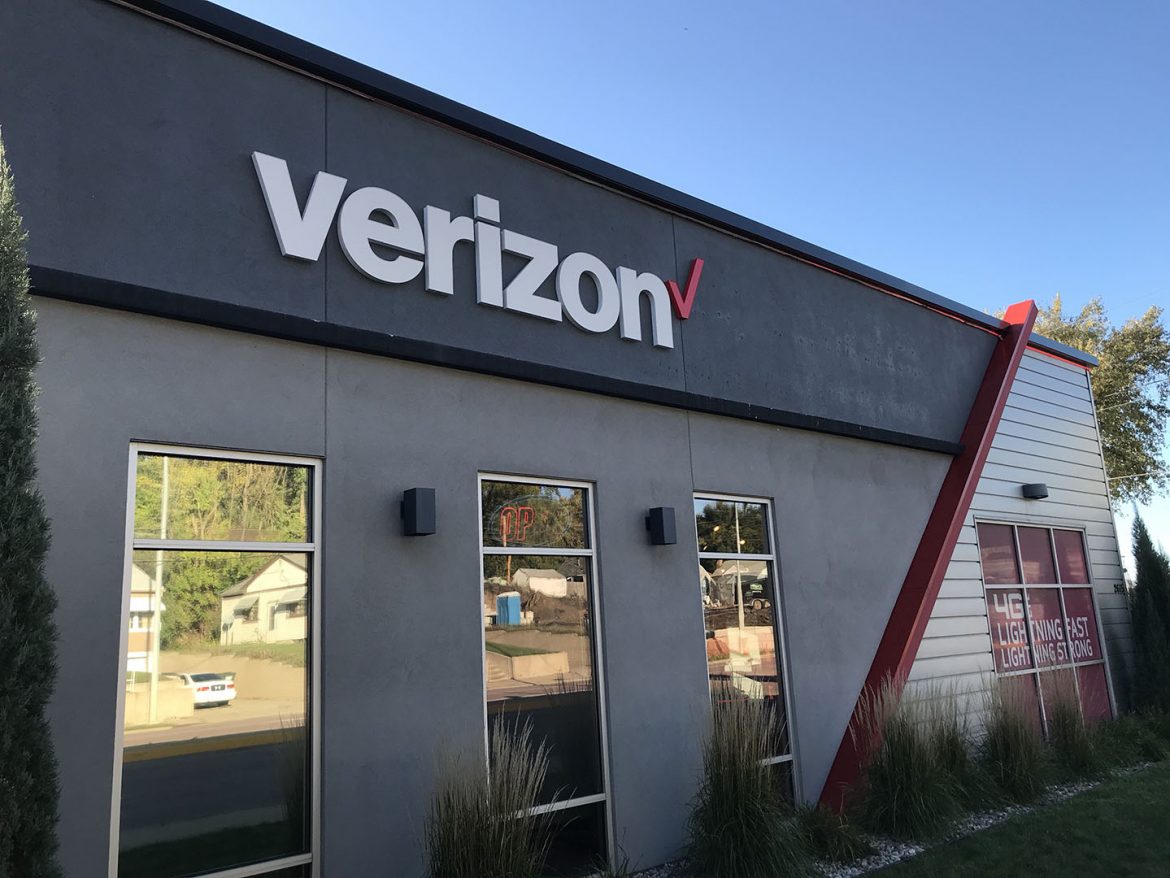 Business View Magazine interviews Vince Lubben, founder of Wireless World, as part of our focus on best practices in the telecommunications sector.

Wireless World is an authorized retailer of Verizon Wireless products and services with store locations in Minnesota, Wisconsin, Iowa, Nebraska, and South Dakota. The company was founded in 1995, by Vince Lubben, who began working in the wireless sector as a sales rep for another local dealer, when the cell phone industry was young. He saw an opportunity to start his own business and opened his first store in Vermillion in 1999. Today, there are 41 Wireless World outlets and the company has 309 employees.

Although the cell phone marketplace is highly competitive, with the major carriers constantly jockeying for customers, Lubben admits that there is little leverage for retailers to try and outdo their competition, as they have no control over rate plans, and only minimal control over the price of phones and accessories. So, they need to differentiate themselves based on the strength of their carrier’s signal, the convenience of their store locations, and, most importantly, the quality of their customer service.

“Verizon is not necessarily the cheapest carrier out there, but they win the awards for the highest quality of the network,” Lubben explains. “If it were just price, then Verizon wouldn’t be the number one carrier. In the Midwest, though, Verizon has better reception than the others, so that’s a differentiator for us.” 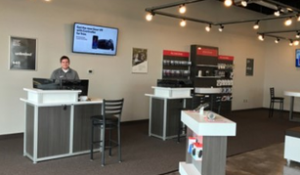 “And while convenient location helps you get them in the door,” he continues, “our people help keep them coming back. I challenge our sales reps, when they see a customer drive into the parking lot and park, to start walking to the door, and if they can beat them to the door – great. Open the door for them, greet them with a smile and just ‘wow’ them. Roll out the red carpet for every guest; make them feel important.”

In fact, Lubben has promulgated a list of the company’s core values which he believes are the keys to its success. Number one is: “Customer Experience Is Everything We Are – Good or bad, our customers’ perception defines us.” The second most important value is: “Have an Attitude of Gratitude – Be gracious and appreciate what you have. Attitudes are contagious, pick a good one each morning.”

Ryan McGinnis, Director of Sales & Training for Wireless World elaborates: “What makes us special is the way we treat people; we’re really a people business,” he avers. “You can buy our product at home, but the reason you come to us is because we make people feel special. We do our best to be as transparent with the pricing as possible; there’s no bait and switch, there’s no price goes up after awhile. When you sign up for the plan, that’s what it is until you change it. If there’s a new one that’s better, you can change it at any time, and you know that we’re going to take care of you as long as you come here.”

Treating its employees well is also 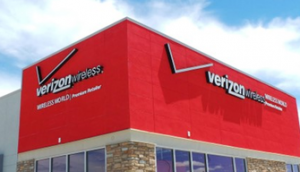 part of the Wireless World business model. “We have a rewards system based off of guest experience,” McGinnis states. “When people do a good job and we hear about that, we want to make sure that we’re acknowledging our team. It really is something we work hard for – to make our team feel special. When people feel special, they’re going to be happier and when they’re happier, the guest is going to react more positively. It’s a win all around and it’s a better way to be.”

That special treatment, according to Lubben, is one reason why Wireless World has the lowest “churn” or turnover, rate in the cell phone sector. “It’s 33 to 35 percent a year employee turnover,” he says. “In retail, it’s 59 percent. In our industry, the closest I found was 72 percent and all the others are over 100 percent. But we created a culture of caring and, at the same time, one of very high expectations and high performance. People like to work here; they get rewarded well, they get paid well. And, if they’re a low achiever and make a lot of excuses, we try to coach them up. If they don’t want to be coached up, we coach them out.”

Going forward, Lubben says that he would like to open another four Wireless World locations in 2018, on top of the four that were opened this past year. “We opened in some towns where there were no Verizon dealers, earlier this year,” he reports. “They were small towns, and we’re trying to expand into bigger towns, such as Minneapolis, if there’s a new, hot corner where we can find a good location, and there’s not another Verizon dealer close by. Verizon has to approve the location; they get the final say.”

“But the outlook is great,” Lubben says, in summation. “People are so dependent on their phones, our industry is just going to keep on going, and, with 5G, keep on advancing. So, we try to do what’s right for our workers, our guests, and for Verizon. We’re focused on the future and want to continue our calculated growth, and we’re looking forward to a lot of great things, coming.”

WHO: Wireless World
WHAT: An authorized retailer of Verizon Wireless products and services
WHERE: Sioux Falls, South Dakota
WEBSITE: www.wirelessworld.com 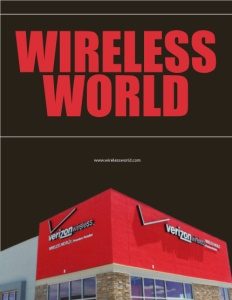