Recently, Business View Magazine submitted several written questions to members of the Pressure Vessel Manufacturers Association (PVMA) to find out more about the Association’s mandate and services. The following is an edited transcript of that correspondence:

BVM: Can you tell us a little about the history of the Association? What was in the minds of its founders? What was the need that the Association felt had to be filled? What was its original mission and did it change over the years? 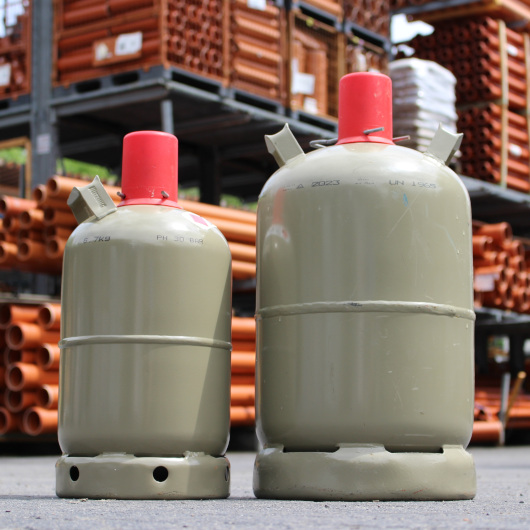 Larry Dildine, PVMA President and President of Phoenix Forge Group: “The Pressure Vessels Manufacturers Association is a Chicago-based trade association representing manufacturers of pressure vessels along with their suppliers & service companies. The PVMA was formed in 1975 to serve as a voice of the industry in matters pertaining to regulations, codes, and standards governing the design and manufacture of pressure vessels. Its main purpose was to assure representation in accordance with the ASME (American Society of Mechanical Engineers) Boiler and Pressure Vessel Code, Section VIII, Division 1 and 2. To this day, PVMA maintains a respectful liaison with code writing and safety enforcement agencies such as the American Society of Mechanical Engineers and The National Board of Boiler & Pressure Vessel Inspectors.”

Alan Ryshavy, PVMA Board Member and President of Penway Inc.: “PVMA was started by a handful of companies that made small ASME vessels for air service, propane, HVAC, and other industries. Most of the vessels manufactured by these companies were mass produced to sustain economies of scale. Buckeye Boiler, John Wood Co., Kargard, and Brunner Engineering were some of the first founding companies. Most, if not all, operate under different names now due to differing mergers and acquisitions.

“All of these companies had their own individual problems with the ASME code rules at the time. Most of the rules were created by individuals from large engineering firms who volunteered their time to ASME code committees. Most of these individual’s firms built large high pressure vessels, but not high volume multiple duplicate tanks. Many of the PVMA’s founding company members that attended the ASME meetings complained that their companies were being treated unfairly. The rules simply didn’t apply well for the types of products they were producing. Hence, the PVMA was created as a universal voice for these companies.

“Over time, suppliers were added as associate members, other ASME UG-90 c(2) (multiple duplicate manufactured vessels) shops joined, and later the National Board of Boiler and Pressure Vessel Inspectors was asked to send representation to attend the meetings as well. Throughout the years, great progress has been made in revising the ASME Code to include sections that are more specific to the multiple duplicate vessel manufacturers.”

Jeff Church, PVMA Executive Director: “In its short history, PVMA has established a proven record for communicating fabricator needs and viewpoints – based on industry consensus – to code-writing and enforcement agencies, including the American Society of Mechanical Engineers, the National Board of Boiler and Pressure Vessel Inspectors and appropriate state agencies.” 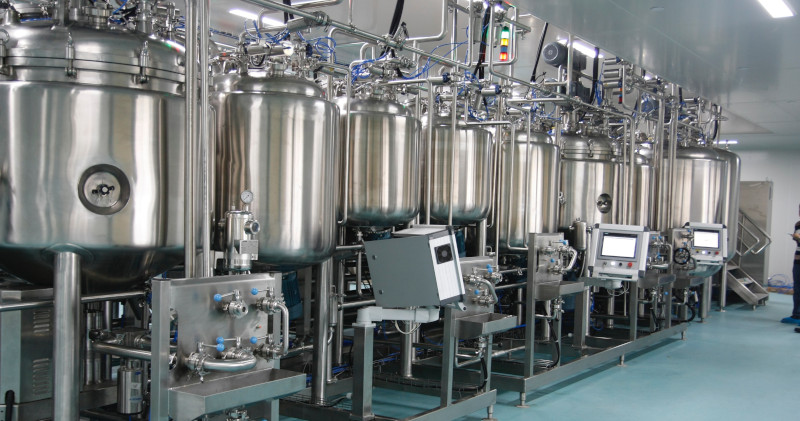 “Over the years the membership has seen a lot of consolidation but remains stronger than ever as a voice for their industry. We hear, continuously, from our membership about the tremendous value they receive in having an ASME consultant report on issues before they become part of the permanent codes and standards. Without the PVMA consultant keeping everyone apprised of proposed changes, there could be new codes and standards that would have an adverse impact on the membership’s competitiveness.”

Jeff Church: “PVMA gives members the opportunity to exchange information on technical and manufacturing issues, and discuss the impact of regulations and standards on their operations. PVMA positions are communicated to code-writing and standards-making agencies giving even the smallest manufacturer a voice in development of regulations and their application. Members participate in a wide-range of PVMA programs that benefit their companies and the pressure vessel industry including association meetings, statistical programs, technical research and liaison/monitoring of various entities which impact on the industry.”

BVM: What is the size of the Association’s staff? What do they do? What are their main priorities? Are there any major changes planned for the near or long-term future?

Jeff Church: PVMA is managed by an Association Management Company, CM Services, Inc. CM Services has been managing trade associations for over 40 years. Their staff develops, maintains, and advances PVMA’s mission, which is being the voice of the industry in matters pertaining to regulations, standards, and codes to which the industry is subject.”

Larry Dildine: “The industry has a very positive outlook especially with all the enthusiasm to maintain and promote USA manufacturing. PVMA will continue to retain an ASME consultant and liaison with National Board of Boiler & Pressure Vessels to make certain their input is heard and has significant input on future codes, standards & regulatory changes.

BVM: If you were writing a profile on the Association, what are the salient points that you would like a reader to take away from it?

Larry Dildine: “PVMA provides the voice for the members to guard against costly errors in proposed codes, standards and regulatory changes.

PVMA retains an ASME Consultant that serves on applicable ASME committees and provides a quarterly report of items of interest and concern to the group.

PVMA members are proactive on critical issues such as how best to deal with the ever changing codes, standards, and regulations.

PVMA members maintain a positive working relationship with The National Board of Boiler & Pressure Vessel Inspectors.”

WHO: The Pressure Vessel Manufacturers Association

WHAT: A national organization representing manufacturers of pressure vessels