Founded in 1974, the International Liquid Terminals Association (ILTA) is an advocate and key resource for the liquid terminal industry. With headquarters in the Washington, DC area, ILTA advocates on behalf of the liquid terminal industry in Congress and at the federal agencies, and also maintains close working relationships with other organizations that interact with the tank storage industry. ILTA members represent a diverse group of companies that are a critical link in the transportation systems for liquid commodities. The association has two membership categories: terminal members and supplier members and they all share the belief that a strong terminal industry, well represented by its association, is in their best interest.

Terminals provide essential logistics services that connect the U.S. economy with overseas markets and support domestic commerce in bulk liquid products. Liquid terminals facilitate the movement of bulk liquids between transportation modes, whether it be from ship to truck, ship to barge, or pipeline to rail. ILTA members’ facilities are a critical link in the movement of liquid commodities, such as crude oil, petroleum products, chemicals, fertilizers, and liquid foods that are central to the U.S. and world economies. 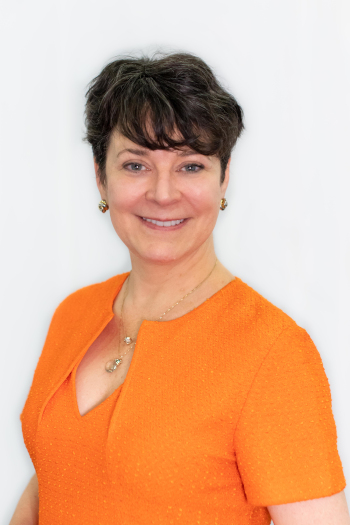 Global markets for crude oil, petroleum products and chemicals are changing dramatically, and that means trade flows are evolving as well. As a key link needed to facilitate transportation of liquid commodities, liquid terminals are a dynamic and growing sector. In response to shifting trade patterns such as increases in U.S. oil production, new construction and expansion of terminals is underway to serve growing export demand. This includes facilities to store and handle commodities destined for use in the U.S., as well as those slated for export.

ILTA is the only North American-based trade association with an exclusive focus on the liquid terminal industry, allowing it to understand the unique challenges confronting terminal owners and operators. ILTA represents over 80 companies operating liquid storage terminals in all 50 states and in nearly 40 countries. ILTA’s membership also includes over 400 companies that supply products and services to the terminal industry.

Recently, ILTA scored a major advocacy victory when the U.S. Environmental Protection Agency proposed a new tank rule to allow added flexibility to terminal operators while maintaining the scheduled tank inspection timelines. ILTA brought the issue to EPA during COVID-19, explaining to the agency that tanks could be inspected as safely and with fewer emissions if they were allowed to stay in service. ILTA President Kathryn Clay applauded the new regulation, stating, “The tank rule is a great example of how the pandemic actually spurred into action a policy change that’s been needed for some time. The new rule will broaden the applicability of a more modern standard that has applied for years to aboveground storage tanks subject to Maximum Achievable Control Technology requirements. Under appropriate circumstances, this update will allow industry to maintain compliance commitments without unnecessarily taking tanks out of service.”

A by-product of the pandemic was decreased demand for petroleum, at the same time as Russia and Saudi Arabia were flooding the market, and U.S. production had not caught up with the demand signal. This created a market imbalance and not enough places to store the products, resulting in full or nearly full storage in the United States for petroleum and some refined products. Clay notes, “That being the case, if you were a terminal that had scheduled some fraction of your tanks to be out of service for inspection during that period, you literally could not take your tank out of service because there was nowhere in the country to put the products. Our initial raising of the alarm to the EPA, saying we need some heightened attention to this issue, was brought about by the pandemic. The good news was that after several months of advocacy, and a temporary order during the pandemic that allowed that flexibility, this new rule codifies the approach going forward. It actually has environmental benefits because you don’t have to clean out and de-gas a tank and vent it out to the atmosphere every 10 years; it means operational efficiencies are enhanced; and also reduces the burden placed on the EPA from hundreds of requests every year to consider an alternate compliance strategy. It’s a great win across the board. A common sense change that we’ve been advocating for a long time.”

Another impact of COVID-19 on the industry involved summer gasoline blending. As Clay explains, “The drop in demand meant that our terminals were simply not moving product according to their planned schedules. And in order to empty out that storage and provide room for the summer blends of gasoline they were counting on a certain level of demand. So when that fell, the timelines needed to extend. It was just impractical to move the winter blends out to start putting the summer blends into the supply chain. In other words, you had to work through that winter blend stock and then introduce the summer blends. It was about accommodating the supply chain, so we didn’t have fuel supply disruptions. These are state regulations for the most part. and we were able to advocate on behalf of the membership. We worked with the EPA and then provided talking points and support to our members to give them information to reach out to the state.” 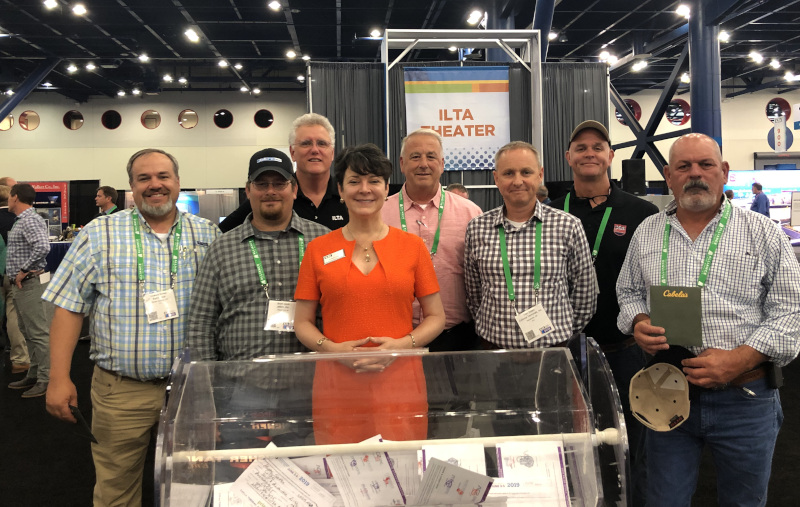 At the time, the association was having weekly industry calls to share real-time information – peer to peer – with terminals in different states about operational, health and safety, and regulatory compliance issues.

ILTA membership ranges from big companies like Marathon and Phillips 66, to family-owned businesses with 20 employees, and everything in between. In the early days of the pandemic, some of the smaller companies, in particular, were having difficultly sourcing personal protective equipment even though the government considered terminal employees essential workers. “Employees of our companies have to be physically be on site, no matter what is happening with COVID, to load fuel and help train drivers to operate the machinery so they can load their own trucks,” says Clay. “To help out, ILTA sourced and sent out masks to our members. We became what we jokingly called the ‘mask fulfillment center’ because you couldn’t order 20 masks from Amazon at the time. It was a minimum order of 1000, and our small companies couldn’t justify that. Also, there was incredible price inflation for masks. So we bought 1000 masks and divvied them up among the smaller members. From March on, for two months, we met with the industry every week to find out what was happening and what they needed. And we did a survey of the membership so they could benchmark how they were preparing their facilities.”

Clay believes that an association’s best use is as a convenor of the industry and that’s where the real knowledge lies. Early in the pandemic, on every call ILTA members had questions, and four or five others would speak up with answers, or at least shared their experiences. In that regard, ILTA was a valuable conduit for its members, and in those instances where they needed flexibility with regulations, the association was their voice, explaining to the regulator why that was warranted during this exceptional time.

ILTA had to postpone their annual conference and trade show this year, but Clay is excited to announce that it will take place in October of 2021. She admits, “Nothing can take the place of a 4,000 person in-person event. As much as we’re all trying to pivot into the digital space – and we are now doing monthly webinars – everyone  is getting Zoomed out. So we’re going to have to pivot again and figure out what is the next way to engage and communicate with people.”

Kathryn Clay likes to say, “the terminal industry is the most important industry you’ve never heard of” – and strange as it may seem, people actually started hearing about it because of COVID-19 because of the pandemic. When tanks were near full capacity, the market began storing offshore on ships. ILTA took a poll of its membership and heard many of them had been approached by people asking questions like: Can you change an olive oil tank to gasoline because we really need this storage? And why can’t you just build new tanks? The short answer to that is it takes up to 2.5 years to do that, and the market will likely shift significantly during that time.

Speaking to her association’s achievements over the last year, Clay shares, “We have really built ILTA as an advocacy organization. And we have delivered on regulatory outcomes that will save terminal operators well over $100 million in the next few years. We’ve shown that a small association can punch above its weight, and we’re looking forward to doing more.”

What: A trade association for the liquid terminal industry