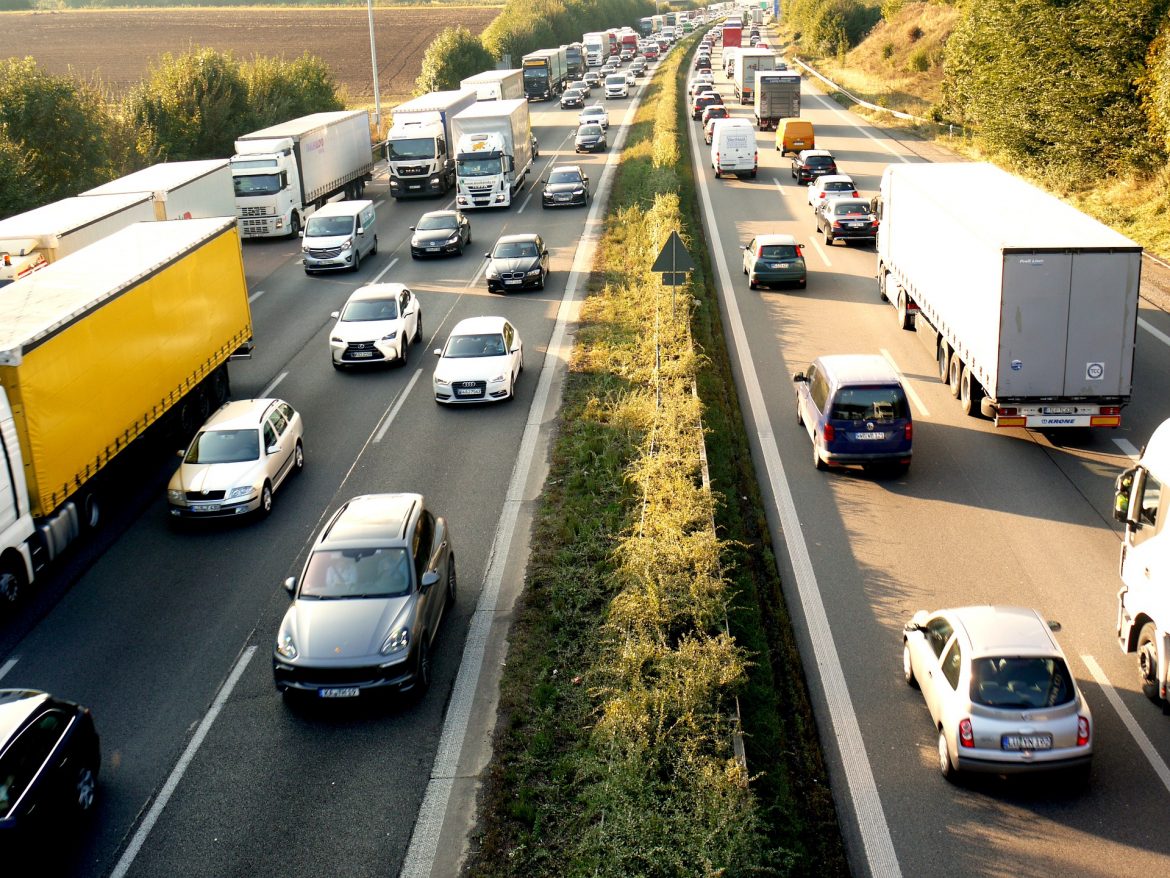 Americans are moving westward, flocking to the Mountain and Pacific West, while the Northeast and Midwest continue to lose residents. In 2017, more residents moved out of Illinois than any other state with 63 percent of moves being outbound. Vermont had the highest percentage of inbound migration in 2017 with nearly 68 percent of moves to and from the state being inbound. Those are the results of the United Van Lines’ 41stAnnual National Movers Study, which tracks customers’ state-to-state migration patterns over the past year.

As a region, the Mountain West continues to increase in popularity with 54 percent of moves being inbound. The West is represented on the high-inbound list by Oregon (65 percent), Idaho (63 percent), Nevada (61 percent) Washington (59 percent), and Colorado (56 percent). Of moves to Oregon, the highest ranking western state, a new job or company transfer (49 percent) and proximity to family (24 percent) led the reasons for most inbound moves.

“For more than 40 years, United Van Lines has been tracking which states people are moving to and from. We also survey our customers to understand why they are moving from state-to-state,” said Melissa Sullivan, director of marketing communications at United Van Lines. “As the nation’s largest household goods mover, the data we collect is reflective of national migration trends.”

“This year’s data reflects longer-term trends of movement to the western and southern states, especially to those where housing costs are relatively lower, climates are more temperate and job growth has been at or above the national average, among other factors,” said Michael Stoll, economist and professor in the Department of Public Policy at the University of California, Los Angeles. “We’re also seeing continued migration to the Pacific Northwest and Mountain West as young professionals and retirees leave California.”

The Mountain West was the most popular destination for retirees with one in four movers indicating they chose to move to this location for retirement. Top regions attracting movers taking new jobs included the Midwest (61 percent) and Pacific West (59 percent). The region with the largest exodus of residents due to finding jobs elsewhere was the South (61 percent). Across all regions, nearly one in five of those who moved in 2017 moved to be closer to family.