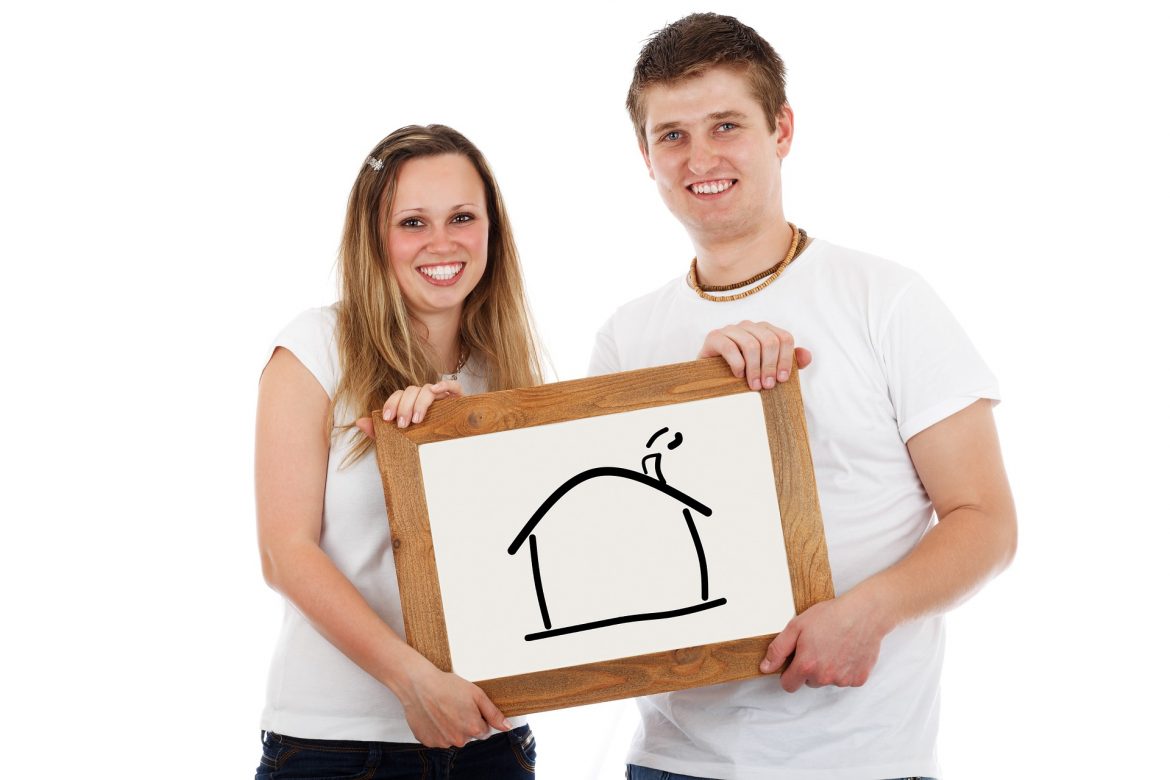 A new Canadian Imperial Bank of Commerce (CIBC) poll finds that Canadians aged 18-37 who rent or live with family still dream of owning a home but few are on track to make it a reality. While nearly half (46 per cent) of those who intend to buy plan to do so within the next five years, 76 per cent haven’t started to save or have accumulated less than a quarter of their down payment.

“Our survey reveals that few Millennials are taking the necessary steps to make the move to homeownership,” says Grant Rasmussen, Senior Vice President, Mobile Advice, CIBC. “You can’t buy a home with intent and desire alone. It’s important to have a financial plan to make the most of your income and set yourself up with the right savings plan to achieve your goals now and in the years ahead.”

“While most still dream of owning a home one day, higher house prices, the prospect of higher rates, and new qualifying rules are prompting some Millennials to pause and question whether being a homeowner is realistic or even desirable for them,” says Mr. Rasmussen. “The key is to understand your total housing costs and start planning early so you can consider your rent versus buy options in the context of your overall financial plan and desired lifestyle.”

The poll findings show that while the top reason for owning a home is to provide “a place to set down roots and raise a family” (49 per cent), an almost equal number also feel that renting is a “waste of money” (46 per cent). Poll findings also suggest that renters are not taking advantage of the opportunity to save for their future.

As many as 60 per cent of Millennials believe renting is just as costly as homeownership. However, the poll finds that millennial homeowners spend as much as 50 per cent more per month on housing costs than their peers who rent, and more than half (51 per cent) of homeowners admit they didn’t quite understand the total costs of owning a house before making their purchase.

Despite the higher expenses, millennial homeowners still manage to save more each month than renters or live-at-homers, on average $566 compared to $368 or $360, respectively. Further, homeowners have amassed an average nest-egg of just over $60,600 – more than double that of their peers who rent or live at home.

In most cases, because renters don’t have the same housing costs as homeowners, they have a real opportunity to grow their wealth. Yet regardless of income levels, fewer millennial renters appear to be making savings a priority. In fact, the poll shows that only 18 per cent of renters and live-at-homers who intend to buy a home have met with a financial expert and less than half (45 per cent) have set a monthly budget.

“Deciding to buy a home is often the trigger for most people to get serious about their finances, cut spending and build the necessary savings habits and behaviors to achieve that goal. But for Millennials who rent or still live with family, it’s easy to delay or put off savings and developing a financial plan,” says Mr. Rasmussen. “Remember, the earlier you start, the more your money will grow. Renting shouldn’t be a free-pass to spend.”

“Even if you never buy a home, the most important thing to do early on is to work with an advisor to help you identify your short- and long-term goals and start working towards them. It’s easy to get caught up in the idea of homeownership, but owning a home isn’t the only way to build your net worth,” he adds.