Union City, California – On the move 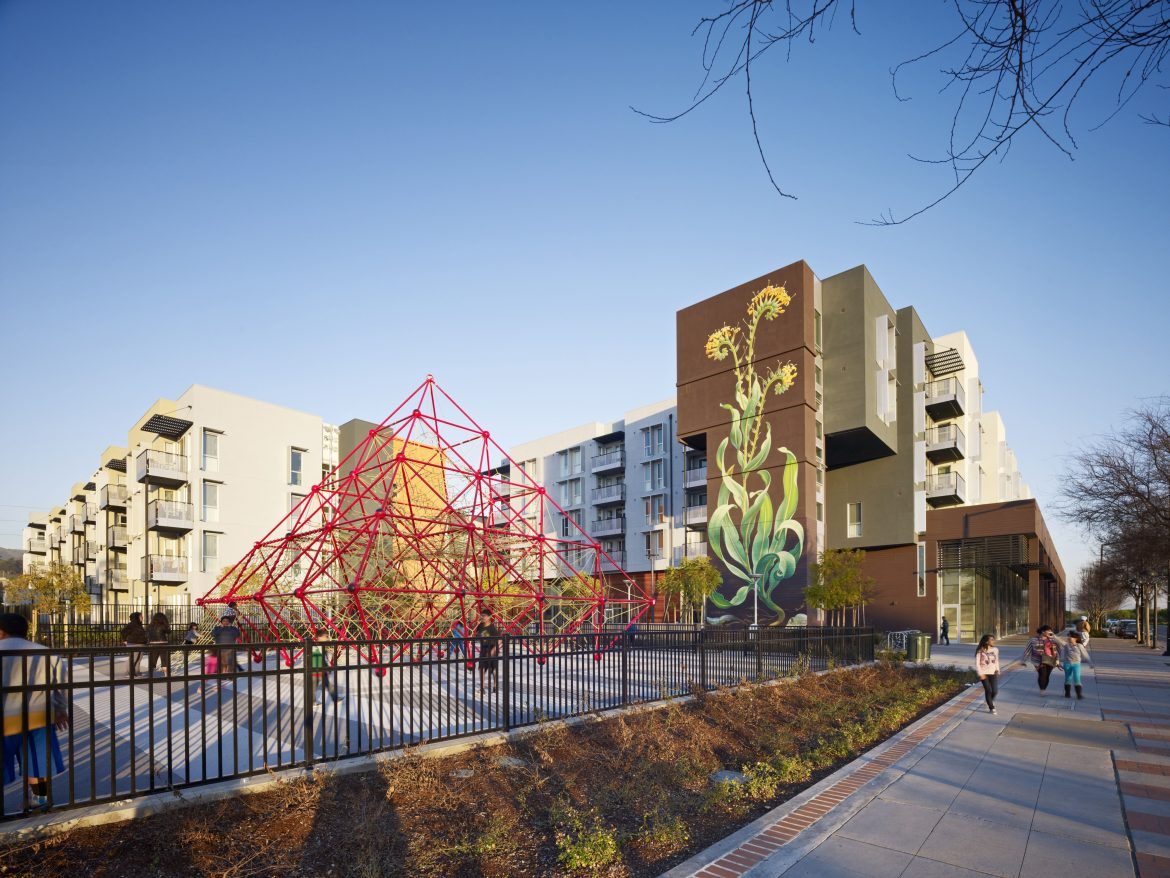 Business View Magazine interviews representatives from Union City, California, as part of our focus on best practices of American cities.

Union City, in Alameda County, California, a municipality of approximately 75,000 residents, was incorporated in 1959 by combining the communities of Alvarado, New Haven, and Decoto. A gateway to the high-tech region known as Silicon Valley, Union City has grown into an innovative and ethnically diverse metropolis, as well as a mecca for entrepreneurs and creators looking for a location where they can operate a viable business and still easily connect with the rest of the region’s companies and workforce.

Meanwhile, Union City already has a strong economic base with a wide variety of large businesses from medical device and food product manufacturers, to major healthcare providers, to industrial and shipping companies. It is also a wonderful place to live. Its approximately 18 square miles provides a variety of housing – ranging from affordable to upscale – across a number of charming city neighborhoods, all with access to parks, sports fields, and other community facilities.

Business View Magazine has featured this vibrant city in its pages twice before – once in 2015, and again in 2016. We recently caught up with several Union City officials for an update on some of its ongoing projects and programs:

“We are currently under construction on a $4 million expansion of our teen center,” reports City Engineer, Thomas Ruark. “We are about 50 percent done and we hope to complete the project in time for New Years.” This conversion project involves transforming the Kennedy Community Center into a home for the city’s teenage population. It includes original works of art, designed by the teens, themselves, under the auspices of the illuminaries, a local group of visual artists, famous for the many Golden State Warriors basketball team murals they have designed and placed around the East Bay.

“The illuminaries just presented their initial concept art based on some previous workshops that they did with our teen community members,” adds Digital Marketing Specialist, Lauren Burch. “They gave the teens another chance to practice their own spray-painting skills. That was a great event and they showed us what it will look like to have some really huge murals inside and outside the center; it’s going to be very public art and the teens will really feel as if they have ownership of it because they’ve been part of it.”

Ruark says that the city also completed the second part of its Decoto Green Streets project, which is multi-million dollar program in the Decoto neighborhood that creates “green” infrastructure that mimics natural systems. The project adds greenery to the sidewalks by adding trees and bio-filtration planters, also called rain gardens, which filter pollution out of storm water before it runs into nearby creeks and the San Francisco Bay. Permeable pavers on the street also help capture, retain, and treat stormwater runoff while also providing improved drainage and groundwater recharge. The final effect is a tree-lined, pedestrian-friendly “Green Street” that reduces water and air pollution and water consumption.

The first part of the project encompassed three blocks of C Street between 6th and 9th, and included four intersections, with rain gardens, sidewalk bulb-outs, and specially marked crosswalks to increase pedestrian safety in the residential area. The second phase ran from F Street to I Street and from 12th to 15th, encompassing 15 intersections which equates to 34 rain gardens. “We did complete the second of our Green Street projects,” says Ruark, “and our third project began construction last July and probably won’t be wrapped up till next March.” This third phase, which will complete the project, covers 12 blocks and will add 35 rain gardens to filter storm water.

Ruark adds: “We’ve also just been awarded a $7.8 million grant from the Alameda County Transportation Commission to construct 2.2 miles of bike lanes on Union City Blvd., to complete a gap in our bike program, which will then complete the ability for someone to ride their bike on Union City Blvd. from Hayward, through our entire city, to Fremont.” The city anticipates the design and construction will take around two years in total.

Pedestrian and bike-friendly modes of transit aren’t the only major projects Union City is working on—the city is also developing more housing. Joan Malloy, Union City’s Economic and Community Development Director, reports that there are currently 243 apartments under construction that will be completed by October. In addition, “We just met with a developer for 430 additional apartments that are in the planning phase and they’re on track for entitlements by the end of the year,” she says. “We have 63 town homes going in and under construction, on Alvarado-Niles Road, and another 36 mixed-use town houses going in on Union City Blvd. So, we’re really trying to continue to stay affordable by meeting the housing needs in our community.”

Another major city project, just completed six months ago, is a two-sided BART station, with a new east entrance with a pedestrian pass-through. “We’re still awaiting for the administrative law judge to issue the permit to construct the at-grade crossing, so even though the construction work is done at the east side of the BART station, we still need to get permission to cross the railroad tracks. And that process in underway,” says Mark Evanoff, Deputy City Manager.

“Also the ACEforward, which does train service between Stockton and San Jose, has an EIR (Environmental Impact Report) out for expanded service that includes looking at providing service to Union City BART,” Evanoff continues. “SamTrans, which is on the peninsula, has just issued a study for reactivating Dumbarton Rail, which would be passenger rail between Union City and Redwood City. Union City has already certified the EIR for the tracks to connect to the Union City BART station and we’ve submitted the application to the Alameda County Transportation Commission to build that project. That’s about $75 million. The City Council of Union City has also passed a resolution pledging to partner with ACE and is giving ACE the opportunity to build that project using the Measure BB sales tax dollars to build those Union City improvements.” Measure BB, approved by Alameda County voters in 2014, will generate nearly $8 billion over 30 years for essential transportation improvements in every city throughout Alameda County.

Finally, Evanoff says the city has a contract with a developer to build 1.2 million square feet of office space on the east side of the BART station, and it’s working on providing high-speed, city-owned fiber cable to the businesses and housing in the Station District. “We’re in the process of pulling fiber through existing conduit,” he says. “It will connect to BART’s backbone fiber and we’ll be leasing some of BART’s fiber to connect to the data center in Oakland. So, this would be a way of having our businesses’ and residents’ fiber in gigabytes per second, as opposed to megabytes per second, which will be much faster and cheaper than AT&T and Comcast.”

The one-two-three punch of investment in transportation, housing, and high-tech jobs keeps Union City constantly on the move.

WHO: Union City, California
WHAT: A city of 75,000
WHERE: In Alameda County, approximately 20 miles south of Oakland and 20 miles north of San Jose
WEBSITE: www.unioncity.org

CityView – CityView is a premier investment management and development firm which targets complex multifamily housing opportunities in densely populated urban markets primarily in the Western United States. The firm prides itself on its ability to be a part of revitalizing neighborhoods within metropolitan areas, while at the same time, striving to generate meaningful returns for its institutional investors. –  www.cityview.com 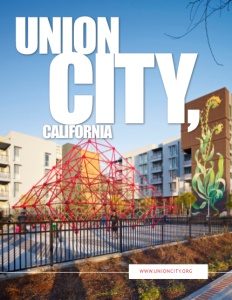