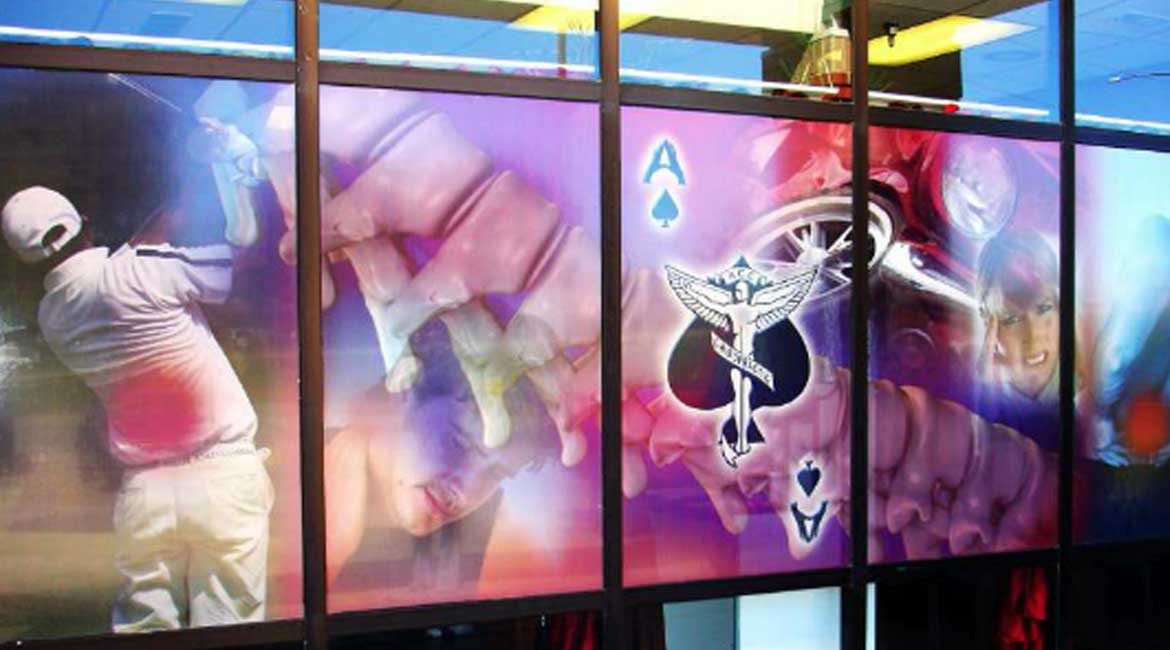 SpeedPro Imaging began in 1992 as SpeedPro Signs, a Canadian sign-production business founded by Blair Gran, who came from a sign-making family in British Columbia. While his family’s business focused on hand-painted signs, he saw the opportunity to adapt to new technologies, focusing his business on vinyl cut lettering and other contemporary sign making techniques. He was so successful that he began franchising the SpeedPro concept in 1996.

The company grew to 30 locations across Canada and in 2001, the intersection of desktop computers, large format printing, and the ability to produce full-color images, led Gran to shift away from sign making and toward  large format imaging services. He changed the firm’s name to SpeedPro Imaging and began reaching out to whole new sectors of the marketplace that had never had access to high-quality, large format printing, before. In 2002, the company began franchising in the United States.

In 2014, the SpeedPro brand was purchased by a group led by Boris Katsnelson, the company’s current President and CEO. Today, SpeedPro Imaging has 130 franchises in 31 U.S. states, as well as an affiliate in Canada that operates under the SpeedPro Imaging brand with over 50 units. “We’re in 100 percent of the top markets in the country, and still have a lot of room to grow,” Katsnelson says. “We think that this brand can hold 300 units or more.”

Katsnelson has held true to the company’s business model by continuing to concentrate solely on the Business-to-Business market, while helping its franchise units become virtual partners to the clients that they serve. “We’re an inch wide and a mile deep,” he states, “meaning we’re focused in this niche market where we do digital printing for our customers – anything for that business. We’re all B2B – ad agencies, marketing firms, businesses that constantly need work and they’re looking for a partner. Typically, 80-plus percent of our businesses are repeat customers.”

“The other piece is that we do quite a bit of work on a wholesale basis,” Katsnelson continues. Franchisees are encouraged to partner with small format printers in their area who may be doing brochures, business cards, fliers, etc. When a retail customer comes to their store asking for something that may be beyond their capabilities, but in the realm of SpeedPro’s services, they now welcome those projects by working with their local SpeedPro Imaging studio, and taking a markup. “Some of our locations do anywhere from 20 to 80 percent of their business in a wholesale type of relationship, which is quite unique in the industry,” Katsnelson says.

So, when vetting prospective franchisees, Ryan Reeves, Vice President of Franchise Sales stresses business acumen and management skills over printing experience. “They are going to hire certain skill sets into their studio – production managers who have knowledge of large format graphics and graphic design. So, we wouldn’t necessarily need to attract someone who has been in this industry,” he says. “But, because our focus is Business-to-Business, the owner is going to be involved in the marketplace, networking and building relationships with other executives and business owners. We are looking for a marketing or sales executive or maybe someone in business development or B2B sales, because they can use their existing skill set to build their studios’ reach in their area. SpeedPro is very attractive to executive managers and professionals coming out of the corporate world, because they get to engage with other business owners and business management folks that speak the same language.”

Katsnelson agrees. “We want business owners that have a management mentality – that know how to do customer service very well. That’s who we want to attract,” he says. “We differentiate ourselves based on the way we attack the market. I say attack, because we do it very systematically. So we find franchisees that have that mentality. The roster includes general managers and Vice Presidents of Fortune 500 companies that want to own their own business. They want the freedom and the flexibility of it. And they want to do it in a model where they have the support and training. And we’ve got a robust program that trains our franchise partners how to sell, market, and win business that is profitable.”

“Training and support is a big piece,” Reeves concurs. “We have an industry leading field consultant-to-studio ratio.  These field consultants help train our new franchisees as they launch their studios and are there to support them after they’ve opened. Not every brand has such a robust operations support base.”

“Initially, we want to make it easy on the owners,” Katsnelson adds, “so we’ve created a turnkey, start-up package where we take care of everything. Beyond that, when owners run their business on a day-to-day basis, we have a well-developed supply chain. We have large partners that are closely tied into our franchise units. They come to our convention; they’re calling our franchisees on a regular basis. We rely on our supply partners to help us out with new printing technologies we should be using and new pieces of material we should be printing on. It’s a symbiotic relationship.”

Support of franchisees in the SpeedPro universe is ongoing, as is the consistent introduction of new technologies as they become available. “Last year, we launched a digital signage solution so that we can further extend our product offering and because certain clients were asking for it,” says Katsnelson. “The things that we print are static and that business is not going away, but digital is also a good solution for people who need constantly changing images, say, something like a recreation center that changes its calendar of events every day.

“In addition, we’ve issued a brand new operations manual; we’ve overhauled our company websites over the last year; and we’re building out an online, e-learning system of continuing education for our folks. We have a new workflow and point of sale system that we’ve customized for our business. We think that is real valuable tool for our franchisees and they tell us that. And we’re always looking for new technologies that can better us in the marketplace. So, we take the support and training side seriously. Our success is driven by the franchisees’ success.”

Over the next several years, Katsnelson says that the company intends to improve on that success by continuing to focus on “supporting our franchisees with the best practices and tools to run their businesses, and asking ourselves, ‘How do we continue to be a better partner to our customers? What are they asking us to do? What do we need to provide so that our franchisees can sell more effectively?’”

Meanwhile Reeves will continue to reach out to prospective franchisees by pointing out the economic benefits of becoming a SpeedPro Imaging unit owner: “This franchise concept is a bit of an elevated, non-retail type of opportunity in which you get to grow in a vibrant industry,” he states. “It’s a $24 billion industry growing at eight to nine percent a year. On top of that, our studios’ revenues are growing at 13 percent, annually. So, not only are we in a vibrant industry that’s growing, we are actually outpacing it.  I think that’s largely due to the narrow niche – ‘an inch wide and a mile deep’ – that we are in – exclusively, large format graphics and printing.”

WHO: SpeedPro Imaging
WHAT: A national leader in large format imagery
WHERE: Centennial, Colorado
WEBSITE: www.speedpro.comwww.speedprofranchising.com

Esko – Esko is a global supplier of integrated solutions for the packaging and labels, sign and display, commercial printing, and publishing industries. Esko is headquartered in Ghent, Belgium, and has R&D and manufacturing facilities in five European countries, the United States, China, and India. Esko employs around 1500 people worldwide. Its direct sales and service organization covers Europe, the Middle East, Africa, the Americas, and the Asia Pacific, Japan and China regions, and is complemented by a network of distribution partners in more than 50 countries. – www.esko.com

CoreBridge Management Software – Utah-based Atomology, LLC created the CoreBridge Management Software to provide a steady platform for businesses to run effectively, fluidly, and safely by putting all critical business processes in one easy-to-access place, while allowing for the flexibility of working remotely. CoreBridge is an integrated management tool capable of handling all office needs, while maintaining an easy-to-use interface that maximizes productivity. – www.corebridgesoftware.com 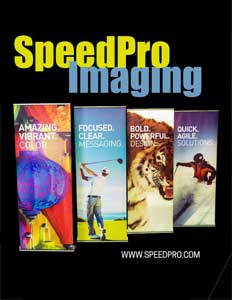