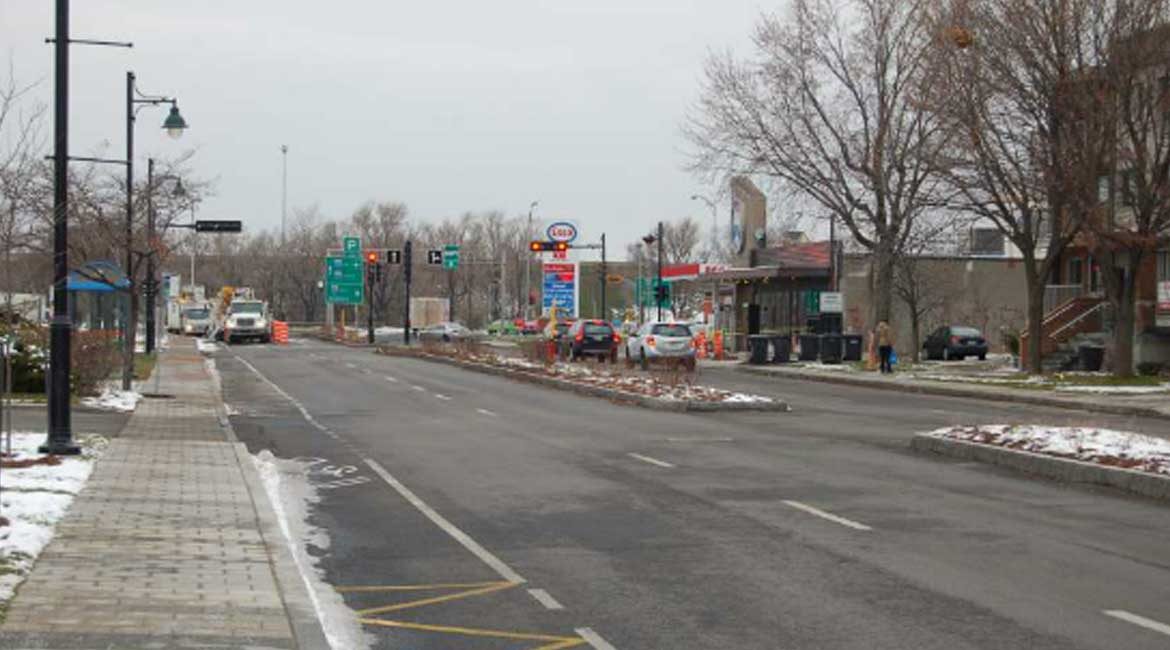 It’s Great to Live in Dorval!

Business View Magazine profiles Dorval Quebec, a city of 20,000. Located on the island of Montreal in southwestern Quebec, Canada.

The history of Dorval, Quebec, dates back more than 350 years to 1667 when Sulpician priests established a mission on the outskirts of what was then called Ville-Marie. The mission, originally named “Gentilly”, was later renamed “La Présentation de la Vierge Marie” and finally “Dorval”, which was incorporated as a village in 1892, as a town in 1903, as a city in l956, as a borough of Montreal in 2002, and as a city, again, in 2006.

As with many other settlements on the Island of Montreal, the railroad, which came to Dorval in 1855, was highly instrumental in attracting many wealthier families, mostly English-speaking, in search of a summer refuge in proximity to their downtown residence and place of work. After the Second World War, many middle-class families migrated to Dorval from the city of Montreal and from other parts of Canada. From 12,853 residents in 1955, Dorval grew to today’s population of about 20,000.

Most of the city’s growth over those years was largely due to the construction of the Pierre Trudeau International Airport, which opened in 1941 and by the mid ‘50s was hosting more than a million passengers a year. “Before that, Dorval was mostly farmland,” says Mayor Edgar Rouleau. “Most of the houses were built in those years, as were the industrial and commercial structures.” Comprising approximately a third of Dorval’s land, and a third of its tax base, the Airport is the busiest in the Province of Quebec, and the third-busiest in Canada, with 16.6 million passengers having passed through its gates in 2016. Some 35,000 people work at the Airport and its many allied businesses, every day. “This creates wealth for the City of Dorval,” Rouleau states.

In addition to the Airport, Dorval has a diversified industrial and commercial economy. Major companies located in or near the City include: Novartis Pharmaceuticals, Air Canada, Siemens, Renovco, Bombardier Aerospace, Bell Canada, Mack Trucks, Roxboro Excavation, and La Senza. “Our industry and commerce is as big as the Airport; it’s a third of our revenue,” says Rouleau. “We have an industrial park and we try to encourage businesses that are not related to the Airport. So, say if the Airport moved, we wouldn’t lose everything.”

The City also supports its small- and medium-sized businesses, most particularly through Dorval Main Streets, an association comprised of merchants and professionals throughout Dorval. Since 1996, Dorval Main Streets has helped revitalize and promote the commercial sector of the City via annual activities and events, such as the annual Soapbox Derby, Halloween contest, and Christmas promotion.

Maintaining the City’s infrastructure is of paramount importance in Dorval, as is providing modern amenities for its citizens. “This year, we’ll be spending approximately $12 million on our streets and sidewalks,” Rouleau says. “We’ve always spent a large amount of money to maintain our streets and making sure that our roads are well-maintained.” This past fall, Dorval Avenue, the City’s main thoroughfare, underwent a major makeover with the addition of a new roadbed, bicycle lanes, well-defined pedestrian crossings, new concrete sidewalks, modern street lighting, new traffic lights, and new, green landscaping.

In 2015, Dorval opened a 45,000-square-foot, $20 million Aquatic and Sports Complex, featuring a 25-meter, eight-lane pool, a walk-in recreational pool with a towering water slide, three sets of locker rooms, a double gymnasium, and a multi-purpose room. This past year, the City re-did all the entrances to its Community Center to make it handicap-accessible, and this coming year, Rouleau says there will be some modifications made to the City-owned golf course, Golf Dorval. “That’s a challenge, because in Quebec, winter doesn’t end until March or April,” he quips.

On June 24, 2017, Dorval will be celebrating its 125th anniversary as a city. “It’s very important for us,” Rouleau declares. “We’re putting a lot of emphasis on different activities, which will make this anniversary most memorable and create a sense of pride. And we’re looking at some that will include the 150th anniversary of Canada.”

More than just a sense of pride, Rouleau adds that even after 125 years, the residents of Dorval are very much attached to their community. “Even if we’re part of the Island of Montreal with two million people, Dorval is still a ‘village,’” he insists. “Most of the people know each other. We kept that family approach and we see it in our activities. When people come, it’s like a big family reunion, all the time. And new people coming in see that and join in. The citizens are very close to each other. It’s great to live in Dorval!”

WHERE: On the island of Montreal in southwestern Quebec, Canada 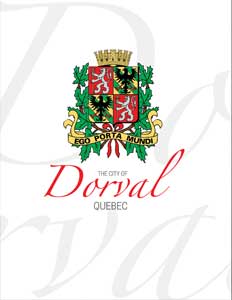