November 2014Past IssuesSupply Chain and Logistics 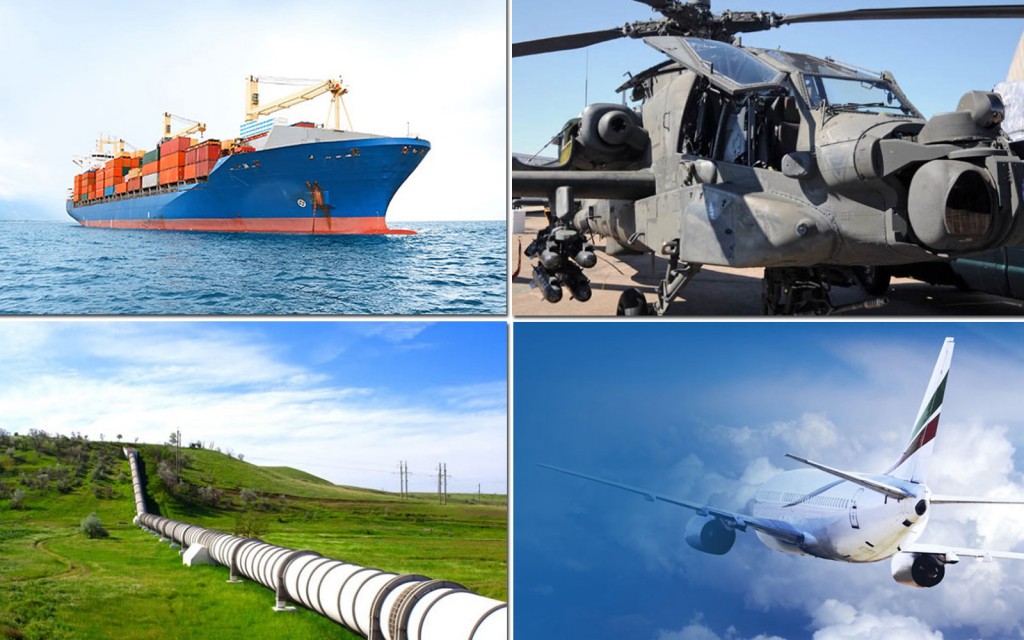 Compass Forwarding is a full-service international transportation and logistics company that specializes in customized solutions. For more than 60 years, since it was founded in 1947 following the end of World War II, its aim had been to provide customers with the most efficient and cost-effective services available. Experience, flexibility and fundamental belief in perpetual innovation has made it an industry leader and a trustworthy resource for transportation needs.

Compass leverages that experience to all aspects of a move, utilizing whatever means of transportation are necessary for outbound and inbound shipments by land, sea, or air, and works directly with clients while always striving to offer better, faster and more reliable service.

Founder Joe Shelala’s initial business focus was to support the transport of surplus military aircrafts. Upon their arrival in Brooklyn, N.Y. – the company began in a storefront in the borough’s Cobble Hill neighborhood – he would remove the wings and propeller, put the remaining structure in a crate and ready it for shipment to the next destination. These days, the company is still in the family and operates from a 25,000 square-foot space alongside John F. Kennedy International Airport in Queens.
Expansion has added several specialty services to the company’s long-standing wheelhouse in military and aerospace logistics, but the work ethic that got things started in the 1940s hasn’t changed a bit, according to Shelala’s grandson, Richard, who’s been Compass’ director since September 2012. 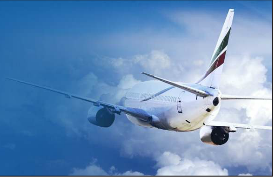 “Something that we’re incredibly proud of is that anyone who comes into our company meets at least five or six family members who are involved,” he said. “My grandfather passed on his business know-how to my father and he had this notion that it’s a family company and it’s here for the family, but you’ve got to earn it. All of us that are in the company started out on the trucks and in the warehouses and worked every single department in the place. You had to organically rise in the company, there was never a sense of you get handed something.

“What really makes a family company a drag is when you’ve got somebody who’s the manager of whatever and he’s got no idea of what he’s doing and he’s got no respect for the employees because they all know that they know their job a lot better than this guy does. I’d like to think that it’s not so much the case here. We all started off at the bottom and we were all forced to earn our way up. You weren’t able to progress unless you knew that desk inside and out.”

Compass used to run its day-to-day operations via offices across the United States, but the arrival of Internet technology to help with tasks like customs clearances has allowed it to scale back its domestic footprint to a single office in New York and a series of satellite warehouses. The emphasis previously put on U.S. offices has been shifted to expanding operations overseas, and Shelala said vertical growth is sought in any country where the company already has a considerable presence.
Globally, Compass employs between 200 and 250, about 80 of whom are based in New York. It maintains three offices in Saudi Arabia – which serves as the predominant trade lane between the U.S. and the Arabian Peninsula – four offices in India, and a new office in Sao Paulo, Brazil that was fully opened in February of this year and is already, Shelala said, at revenue-neutral status.

“We don’t like to just open for the sake of opening,” he said. “If there’s a need, and in Brazil we found a need, then we open an office and we have our way of doing it that tends to get it up and running and efficient as quickly as possible.”

Shelala said as the industry became more commoditized and volume-based and profit margins crept closer to “razor thin,” a decision was made to reconfigure the company’s image of an ideal client and only pursue business with entities that fit that model. It’s based less on how much that entity may ship over the course of a day or a year, he said, and more on the sort of service experience that said entity is seeking from a provider – essentially eschewing those simply looking for a lowest bidder.

As a result, the best relationships are those that have been struck with factories, construction companies, military entities, chemical companies and others for whom timing and service is a priority.

“That’s kind of our bread and butter,” he said. “We don’t try to act as a vendor. We try to work alongside our clients and really emulate the idea of being their own logistics department. We have specific departments to just handle one client. It changes from client to client, but the philosophy that we have is to find the client that wants that level of service, that wants more of a custom-made service provider, and then format the service around them.”

Not surprisingly, it’s the ideal client blueprint that separates Compass from its competition.

As another means of distancing itself, the company recently went entirely paperless – thanks in large part to the desire of self-professed tech-savvy guy to fit better into a traditionally non-tech industry.

“Digitizing every file gave us a lot of 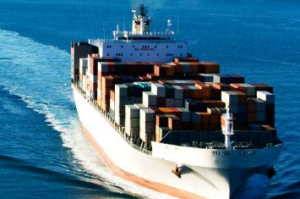 ability to automate certain things,” Shelala said.
“A lot of our processes have become completely automated, and with all the data and medidata that now surrounds every file, we can produce just about any report and just about any notification, automatically, that any client could possibly want. That all sort of figures around the customer service. Instead of having 80 people in this place punching in numbers and copying and pasting data, I’d rather have 80 people in this place who can perform phenomenal customer service.

“Our clients see that. Our clients send a request and they’re responded to within moments. We took a lot of the sort of knucklehead stuff off of people’s desks through the automation.”

Going forward, the five-year priorities for Shelala include a hope that the Compass approach will create a third industry niche – aside from basement-level operators seeking to function on an at-cost basis, and large-scale multinationals whose size, scale and overhead far exceed his company’s.

“In most cases, things go fine,” he said. “What’s difficult, though, is when things go wrong. Some clients have been in the industry long enough to know that, and some have not – they’ve just been lucky and things have been going well. We want to be the guys you can depend on. If you care about the cargo, if you want to make sure that it gets there on time, if you want to mitigate the risk you’re taking by shipping things around the world, you go with a company like ours.

“We treat every shipment as though it were our own. And at the same time, we try to come up with out-of-the-box solutions. I’d love for other companies to try to participate in this category as well. I don’t think the industry has to be as binary as it is now, either you deal with a giant multinational and you’re just a number to them or you’re dealing with a guy operating in his casement.

“There’s room for something in between.” 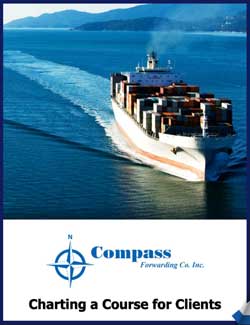